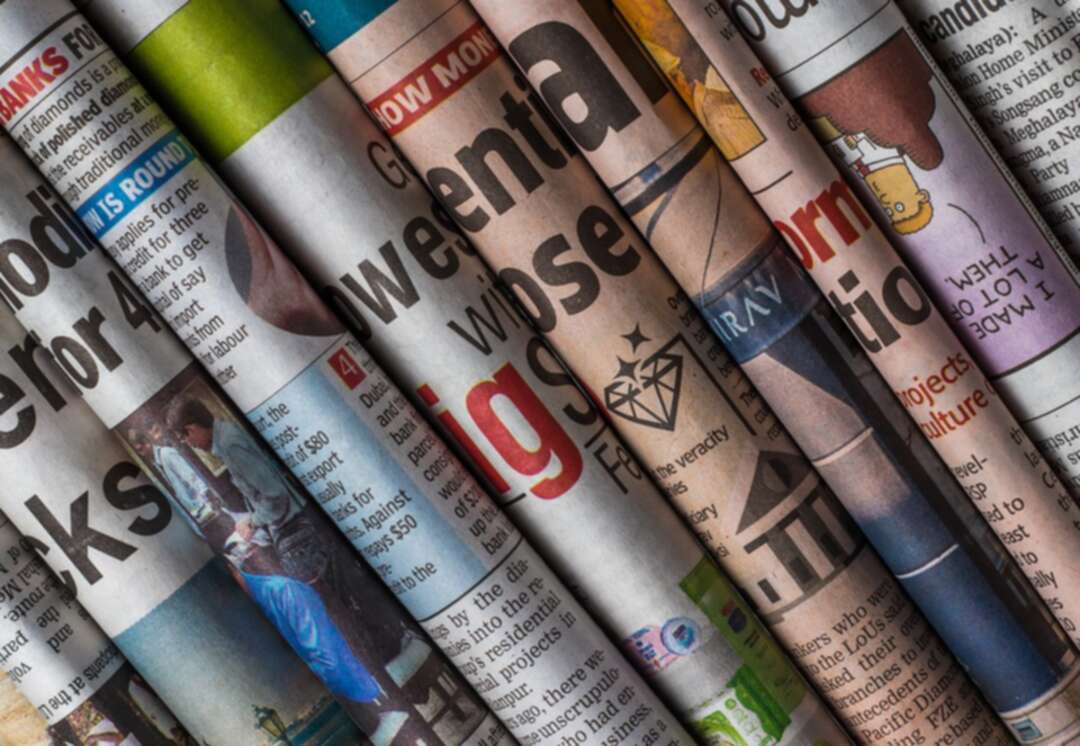 The BBC reported, the US and China have agreed to ease travel and visa restrictions on each others' journalists.

The agreement comes after highly-anticipated talks between Chinese Premier Xi Jinping and US president Joe Biden on Tuesday.

The move will allow journalists to enter and depart more freely from the other's country.

State media outlet China Daily said the agreement was the result of "more than a year of difficult negotiations".

Under this, both governments will increase the validity of journalist visas from three months to one year, provided they are eligible under all applicable laws and regulations. 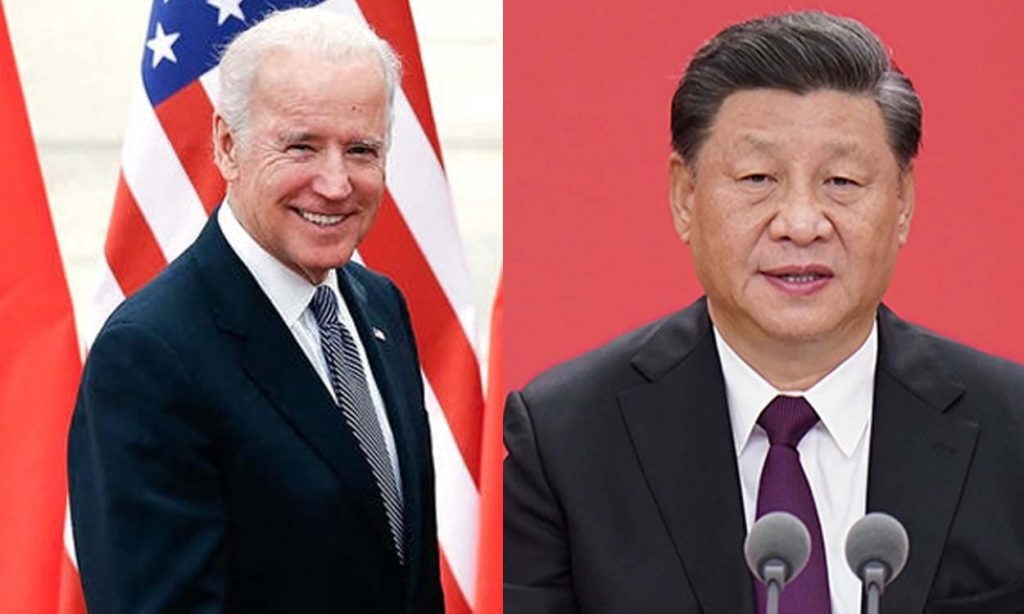 
Both countries have also pledged to allow journalists to freely depart and return, which they had previously been unable to do.

The US state department spokesperson said they welcomed the move as "progress" but saw them simply as "initial steps."

They added that they would "continue to work toward expanding access and improving conditions for U.S. and other foreign media".

In February last year, the US decided to classify Chinese state media organizations as "foreign missions", which allowed for tighter control to be exercised over them.

Five outlets including Xinhua news agency and the China Global Television Network were told they would need to seek approval to buy any property and would be required to submit lists of all employees on the staffs, in a move China lambasted as "politically motivated oppression."

A month later, China expelled 13 US journalists from major US publications like the New York Times, the Washington Post and the Wall Street Journal in March.

It is not clear if journalists that have been previously expelled will be allowed to return to China under the new agreement.

Tuesday's meeting, which was held virtually, is only the second time the two leaders have met face to face since Mr Biden took the presidency.

The meeting was seen as a rare opportunity for both countries to stem rising tensions surrounding trade, cybersecurity, climate change and the coronavirus pandemic.