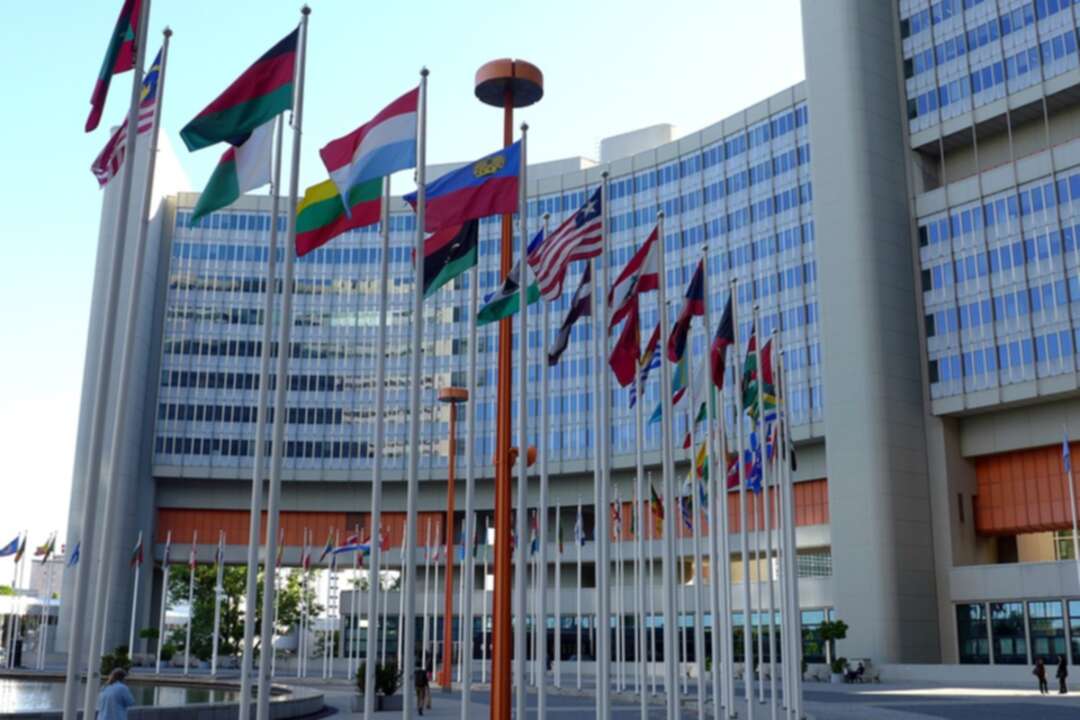 The Xinhua reported that a UN spokesman said on Monday, the Ethiopian government has released almost half of the contract aid truck drivers detained, leaving 36 still held.

"We've heard some greater signs of agreement that we can be able to move aid along, but we want to see that carried out in practice," Haq said. "We want to see that the convoys that are sent into places like Tigray can actually get to their intended destination. The drivers were held since Wednesday."

Haq announced the drivers' release at a regular briefing where he also said the United Nations released 40 million U.S. dollars in emergency funds to Ethiopians. 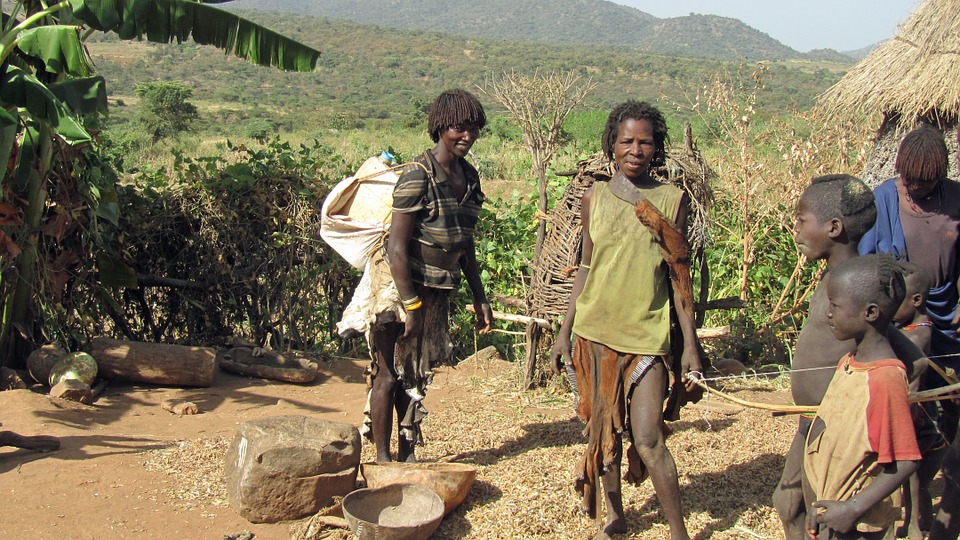 The spokesman said: "These funds will help scale up emergency operations in Ethiopia's conflict-affected northern regions and support early response to the drought in southern Ethiopia."

In the regions of Tigray, Amhara and Afar, the funds will help aid agencies provide protection and other assistance to people affected by the year-long conflict, he said. In the drought-affected Somali and Oromia regions, agencies will provide drinking water to prevent waterborne diseases and help pastoral communities to maintain their livestock.

Read more: City of Merritt in Canada forced to evacuate due to flooding

Griffiths, who has just returned from Ethiopia, ssaid: "Millions of people in northern Ethiopia are living on a knife-edge as the humanitarian crisis is growing deeper and wider," adding, "Across the country, needs are rising."

He said: "This injection of cash will help aid organizations meet some of the most vulnerable people's need for protection and relief."

The spokesman said, humanitarian operations throughout Ethiopia face a funding gap of 1.3 billion U.S. dollars, including 350 million for the response in Tigray.