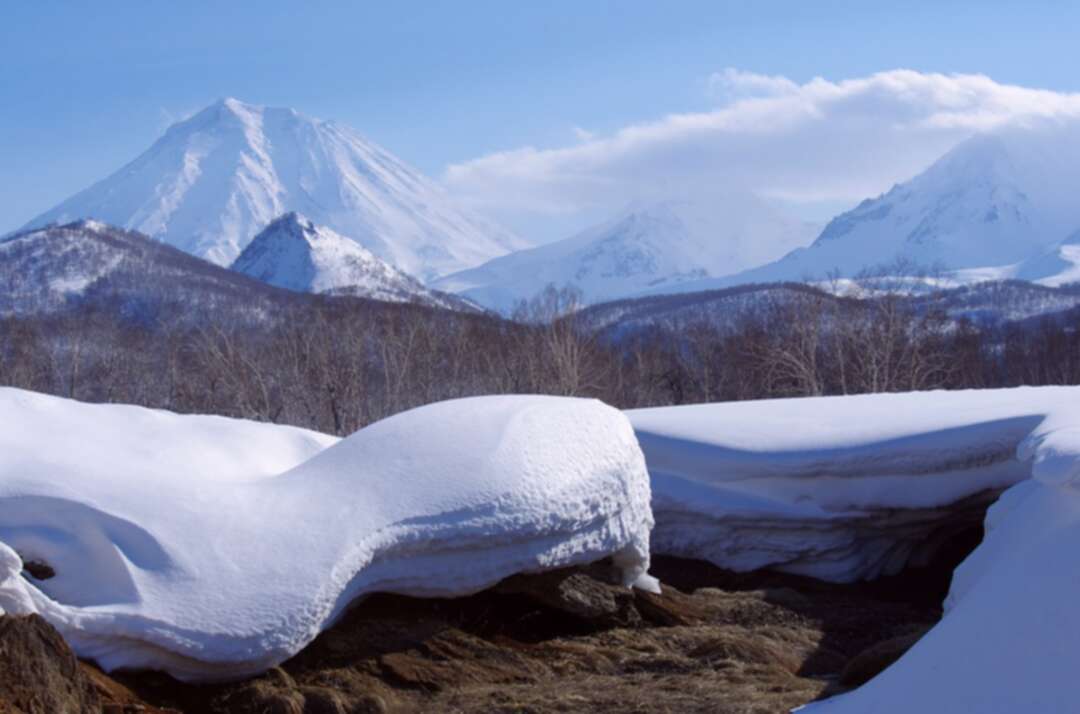 The BBC reported, historically the UK's longest lasting patch of snow has disappeared for "only the eighth time in 300 years".

Dubbed the Sphinx, the patch on remote Braeriach in the Cairngorms has melted away more frequently in the last 18 years.

The Sphinx had shrunk to the size of an A4 piece of paper in recent weeks before finally disappearing in mild weather.

Stirling-based Mr Cameron has been studying snow patches in Scotland for 25 years and is author of the book The Vanishing Ice, which he describes as a "lament" to snow and ice that lingers high in Scotland's hills. 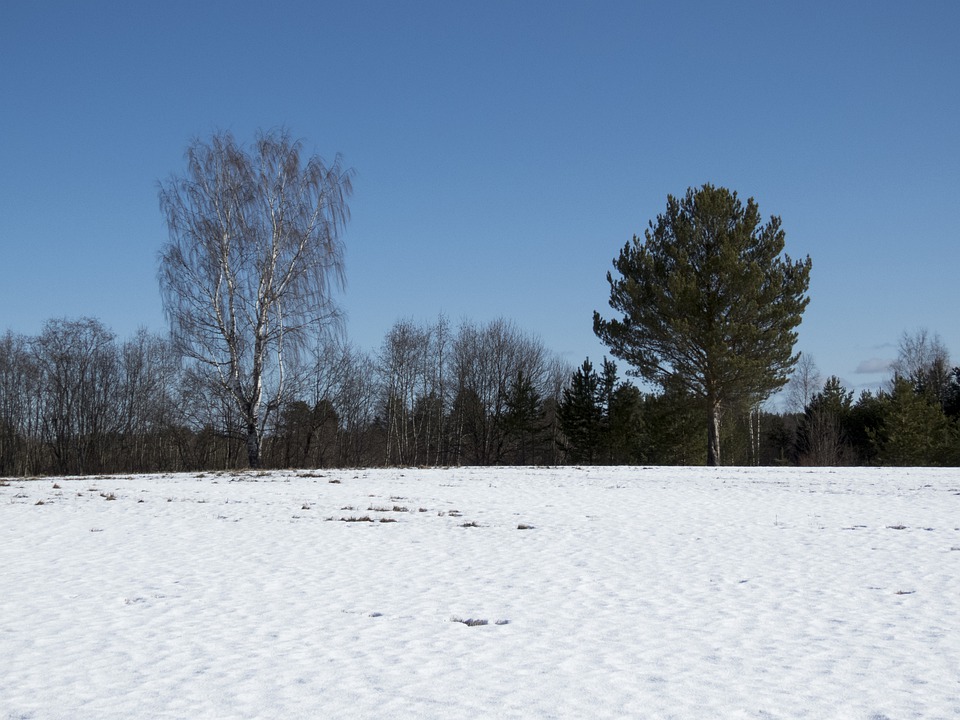 He worked alongside the late Dr Adam Watson, a biologist dubbed Mr Cairngorms because of his many years studying the mountains.

Some of Dr Watson's research on the Sphinx drew on information handed down by generations of people who worked and visited the Cairngorms, which suggests the patch may have only melted a few times in the last 300 years.

Read more: Egypt to be transformed by 2024 into one of major global hubs for transport and logistics


From the 1840s the Scottish Mountaineering Club began noting the fortunes of the patch, and more recently scientists and ecologists have gathered information.

Mr Cameron told BBC Scotland that historically the Sphinx was the UK's "most durable" snow patch.

But he said: "That is being challenged because it is disappearing more often."

Mr Cameron said warmer weather due to climate change "seemed to be the logical" explanation for the increased rate of melting.

He added that the conditions were affecting snowy areas high on other Scottish mountains including in the Ben Nevis range in Lochaber.

Aonach Beag, near Ben Nevis, also has a patch of snow that has often survived from one winter to another.

But Mr Cameron said: "What we are seeing from research are smaller and fewer patches of snow.

Separately from Mr Cameron's research, a report commissioned by Cairngorms National Park Authority and published last year said declining snow cover, and fewer days when it snowed had been observed on Cairngorm mountain since the winter of 1983-84.

Researchers also noted a trend for increasingly warmer weather since the 1960s, and suggested that by the 2080s there would be some years with very little or no snow at all on Cairngorm.

Read more: One in three Republicans believe violence may be needed to save United States

Lauren McCallum, of international climate change campaign group Protect Our Winters, said the Cairngorms - and wider world - needed to be protected from further rises in temperature.

She said: "We have to maintain a healthy temperature for our ecosystems and communities to survive."

The Sphinx lies in Garbh Choire Mor, a hollow known as a corrie formed by ice or a glacier during the last ice age, on 1,296m (4,252ft) Braeriach - Britain's third highest mountain.

Garbh Choire Mor is described as Scotland's snowiest corrie because of the amount of snow it can hold even through summer months.

The Sphinx is the name of a climbing route near the snow patch.