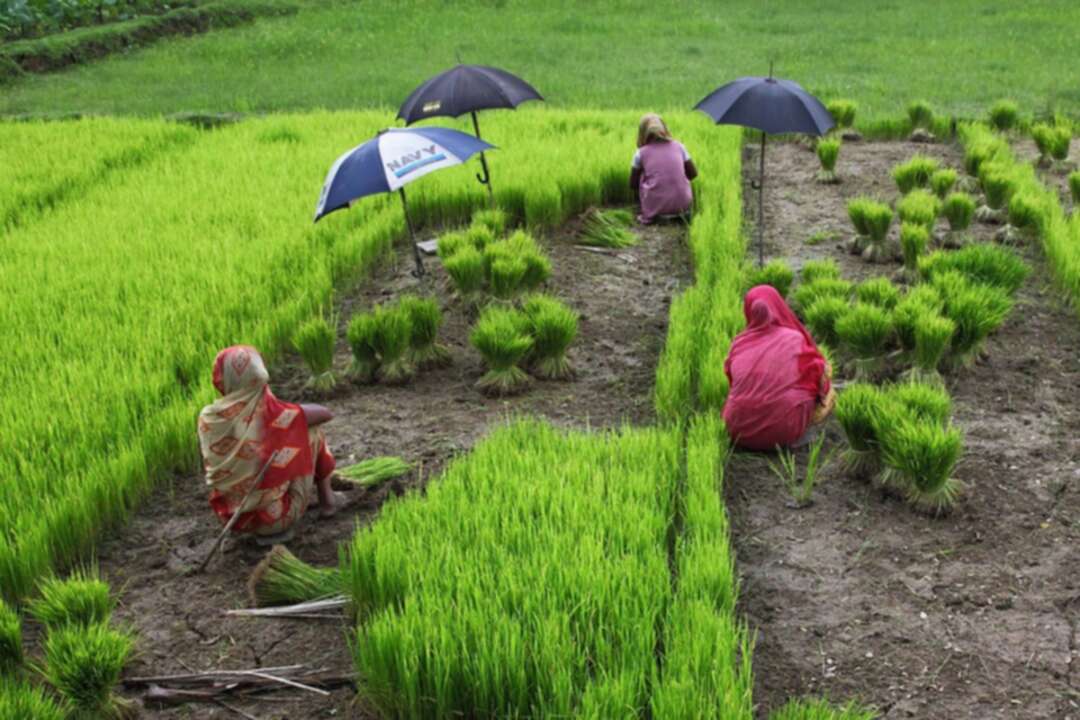 Bangladesh-The bulk of the money will go to help Asian and Pacific countries vulnerable to climate change like Bangladesh, but it is not known exactly who will benefit/Image Credit: Pixabay

The BBC reported, the UK is pledging £290m to help poorer countries cope with the impact of climate change, as the COP26 climate change summit enters its second week.

It said that government ministers from around the world are in Glasgow for more talks.

They will discuss how to support poorer countries and if reparations for damage from natural disasters should be paid.

Poorer nations have called for $100bn of financial help, arguing they are already suffering and will be worst affected by climate change.

Developing countries have historically contributed a very small proportion of the damaging emissions driving climate change - while currently the wealthiest 1% of the global population account for more than double the combined emissions of the poorest 50%. 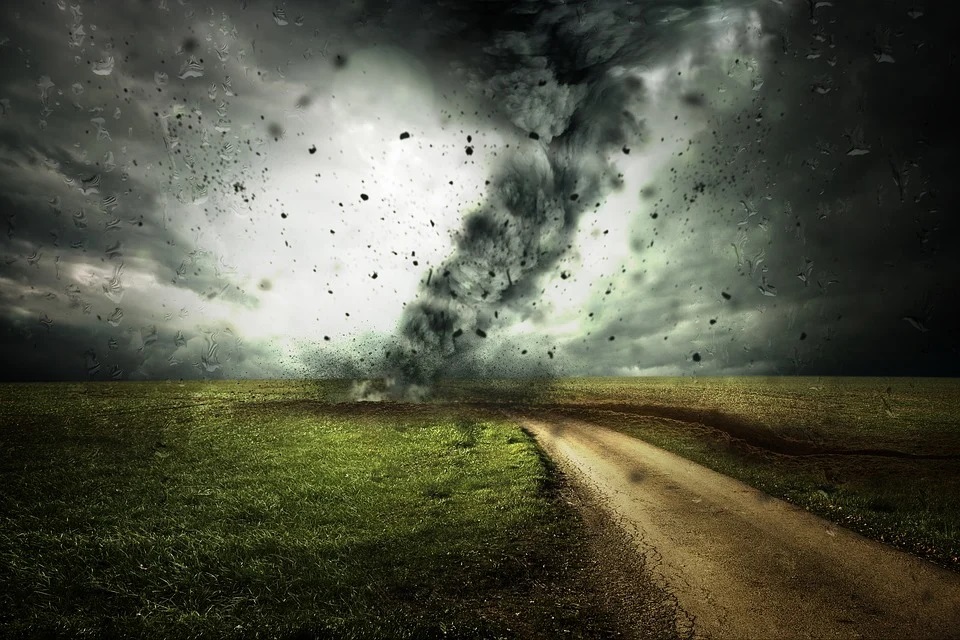 The government said, the majority of the money from the UK will go to help Asian and Pacific nations plan and invest in climate action, improve conservation and promote low-carbon development.

The UN summit will continue until Sunday, with much of the focus of the talks over how to limit global warming to the target of 1.5C.\

Monday is the Adaptation, Loss and Damage Day - where negotiators will discuss how best to mitigate the impact of a warming planet, particularly for poorer countries.

Developing countries are asking for $100bn (around £73bn at current exchange rates) annually to help reduce emissions and adapt to climate change and reaching net-zero targets on emissions well before 2050.

A pledge for $100bn from wealthier nations was made as long ago as 2009, but the plans to have it in place by 2020 have not been realised and current targets aim to reach it by 2023 - an offer which has been described as "extremely disappointing".

"We know that climate impacts disproportionately affect those already most vulnerable," she said. "We are aiming for significant change that will ultimately contribute to sustainable development and a climate resilient future for all, with no one left behind."

But there is also the question of whether rich nations should pay reparations to vulnerable countries for damage already caused by climate change.

Wealthy nations have never acknowledged legal liability for the impact of their emissions - because the bill could run into trillions.

So far, Scotland is the only country promising to donate to a compensation fund for countries whose economies have been damaged by climate change.

On Sunday, a leading climate expert welcomed the decision as a massive breakthrough.

Saleemul Huq, director of the International Centre for Climate Change and Development in Bangladesh, said Scotland's pledge is the first time any developed nation has tacitly admitted responsibility for contributing to global warming - and he believed it will not be the last.

According to a report from charity Christian Aid, some of the world's poorest countries could suffer an average 64% hit to their economy by the end of the century under current climate policies.

He added: "The fact rich countries have consistently blocked efforts to set up a loss and damage fund to deal with this injustice is shameful."

"That attitude needs to change here in Glasgow. Not only because it is needed, but the bill will only get bigger if rich countries continue to ignore the needs of the most vulnerable."

Experts and climate change campaigners have welcomed the commitments, but argued they need to be delivered on.

President of COP26, Alok Sharma, said the pledges made "must be delivered on and accounted for" by all nations.

He said: "Here in Glasgow we have a unique opportunity to reach a historic outcome and I am committed to bringing countries together to forge an agreement that means we see more action this decade, which helps to keep the 1.5C temperature limit within reach."

Other attendees at COP26 on Monday include former US President Barack Obama, who is expected to speak about the progress made in the five years since the Paris Agreement took effect

He is expected to highlight the leadership of young people worldwide in tackling climate change and urge stronger action from governments, the private sector, charities and civil society.