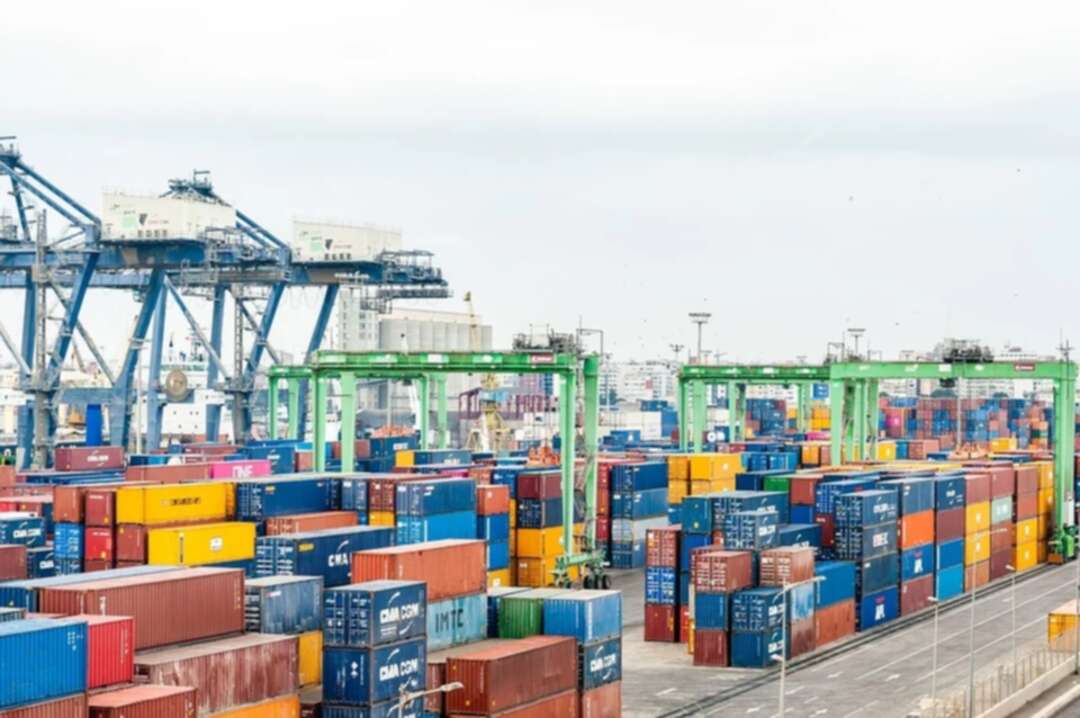 The BBC reported, the UK government has announced plans to boost the UK's annual exports to £1 trillion by the end of the decade.

The Made in the UK, Sold To The World plan is intended to help firms seize new opportunities in global markets.

Last year, the UK exported about £600bn in goods and services. But only one in 10 British firms trades overseas.

As part of the 12-point plan, government agencies such as UK Export Finance will offer new services to help UK exporters to secure business.

There will also be a new UK trade show programme to give UK companies help in exhibiting their products at international events. 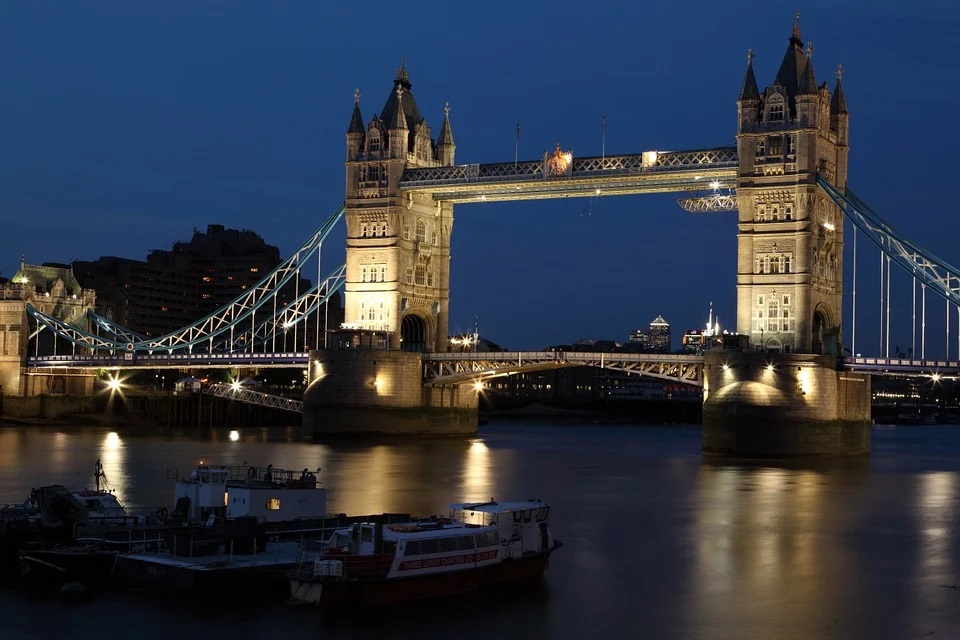 
BBC global trade correspondent Chris Morris says such targets have been set before, but not achieved.

But the task has acquired a new urgency, because in other rich countries, exports have recovered more quickly from coronavirus-related lockdowns.

However, the context the government does not mention is Brexit, our correspondent adds.

He points out that it is much harder to export to the European Union (EU) under the UK's new free trade deal than it was in the single market.

Meanwhile, the independent forecaster the Office for Budget Responsibility estimates exports to the EU will be about 15% lower in the long run.

Emma Rowland, policy adviser at the Institute of Directors: "Businesses have been tackling head-on the challenges Brexit has thrown at them for the best part of five years."

She said, there were new opportunities across the world, but EU member states should not be overlooked, as they remained the UK's largest export markets.

She added: "While there is significant potential for trade activity in the wider world, the government must secure a pragmatic solution to the challenges of exporting to the EU."

"Only then will UK exporting be able to realise its full potential."