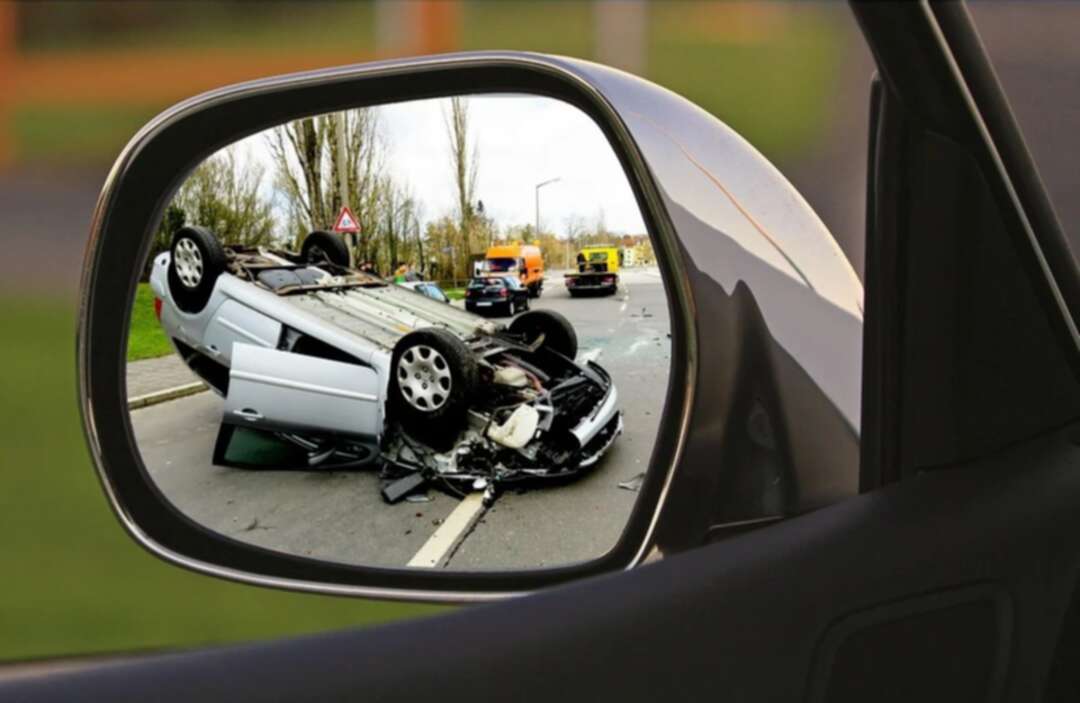 The BBC reported, UK drivers will be banned from filming or searching playlists on hand-held devices from next year under government plans to toughen road safety laws.

It is already illegal to call or text on hand-held phones while driving unless it is an emergency.

From 2022, drivers will be barred from using a device to take photos or play games - with rule-breakers facing a £200 fine and six licence points.

The transport secretary said it would be easier to prosecute offenders.

Grant Shapps added: "Too many deaths and injuries occur whilst mobile phones are being held.

"By making it easier to prosecute people illegally using their phone at the wheel, we are ensuring the law is brought into the 21st Century while further protecting all road users." 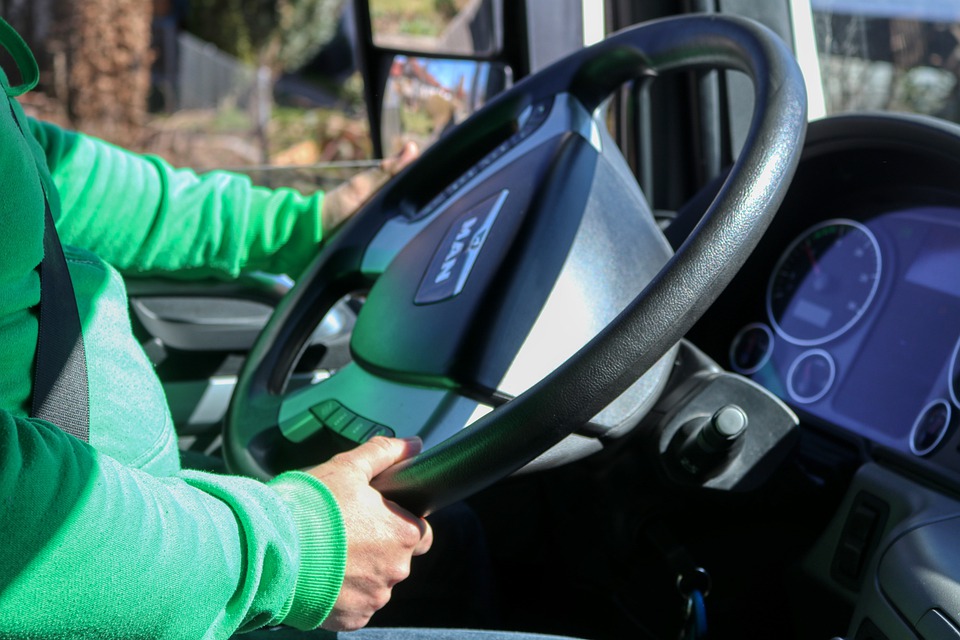 
Currently, police have to rely on charging drivers with dangerous driving which lists "using a hand-held phone or other equipment" as one of its example offences.

The Highway Code will be updated to reflect the new rules - and to make clear to drivers that it is illegal to use a hand-held device while stopped at traffic lights or in motorway queues.

Motorists will still be allowed to use hands-free devices while driving, such as a sat-nav or mobile phone, if is secured in a cradle.

But they must ensure they take full responsibility for their driving and can face charges if police find them not in proper control of their vehicle.

However, drivers making a contactless payment using their mobile phone while stationary will be exempt from the new rules.

The exemption will cover situations such as using a drive-through restaurant or road toll barrier, but will only apply when payment is made with a card reader.

Mr Shapps added: "While our roads remain among the safest in the world, we will continue working tirelessly to make them safer, including through our award-winning THINK! campaign, which challenges social norms among high-risk drivers."

The government crackdown follows a public consultation which found 81% of respondents supported plans to strengthen the law.

Mary Williams, the chief executive of Brake, a road safety charity, said the changes, coinciding with Road Safety week, were "very welcome" especially "by families suffering bereavement and catastrophic injury due to drivers being distracted by phones".

Edmund King, president of the AA motoring association, said: "By making mobile phone use as socially unacceptable as drink-driving, we are taking big steps to make our roads safer.

"To help ensure drivers get the message, we also need more cops in cars to help catch and deter those still tempted to pick up."