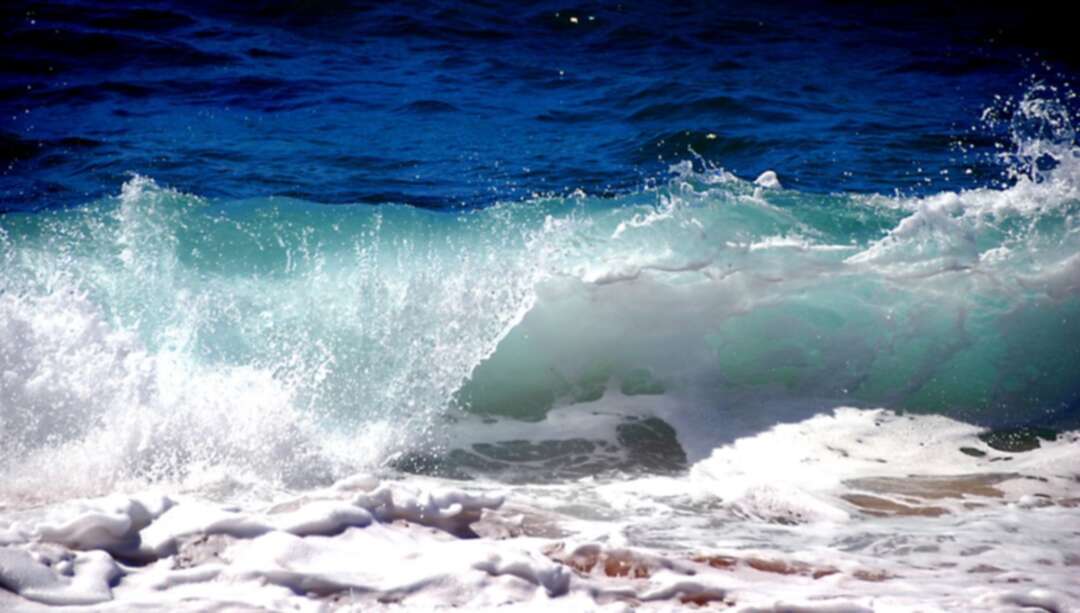 The Today Online reported according to Reuters, at least two people died and tens of thousands were left without power as Storm Arwen brought strong winds across many parts of the United Kingdom, with gusts of up to 100 miles per hour (160 kph).

One man died in Northern Ireland's County Antrim when his car was struck by a falling tree on Friday evening, police said in a statement. Local media reported the man was the principal of a primary school. 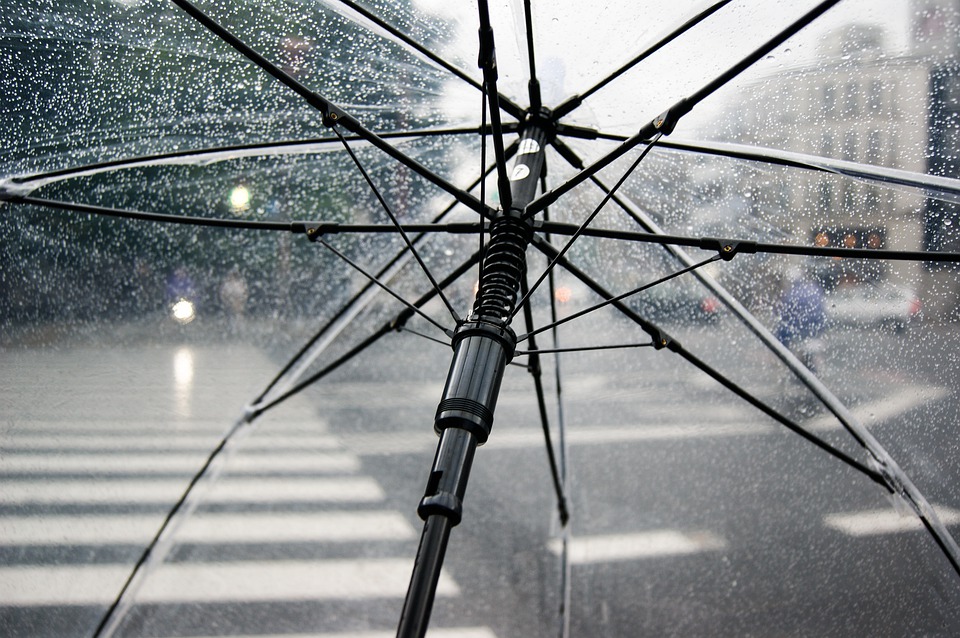 
Police said, another man was killed in Cumbria in the northwest of England when he was hit by a falling tree.


Gusts of 98 mph hit Brizlee Wood in Northumberland, northeastern England, according to the Met Office, which said yellow warnings remained in place on Saturday across much of the country.

It said on Twitter: "Many roads remain closed so please only travel if absolutely necessary."


More than 100,000 customers were without power, Northern Powergrid, which delivers electricity to properties in the North East of England and Yorkshire, said on Saturday morning.

Engineers were also working to restore supplies in Scotland and southern England.