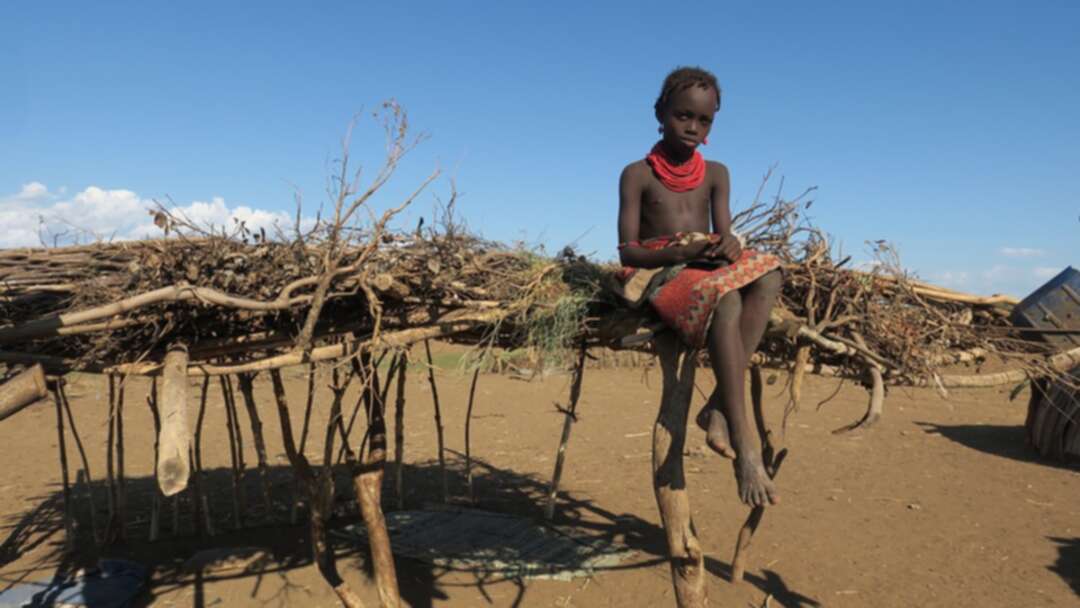 The Arab News reported according to AFP that a new study shows, nearly 200 young children have died of starvation in hospitals across Ethiopia’s Tigray region as malnutrition soars one year after a brutal conflict broke out.

The data collected from 14 hospitals offers a rare look at the scale of suffering in Tigray, which is grappling with a communications blackout and what the UN describes as a de facto aid blockade, meaning most essential medical supplies are no longer available.

Dr. Hagos Godefay, head of the health bureau in Tigray’s pre-war government, said that yet the toll is hardly comprehensive, given that most health facilities are not functional and Tigrayan health workers have only been able to reach roughly half of the region’s districts.

Hagos described the unpublished findings, some of which were collected in partnership with Mekele University in Tigray’s capital, in an interview with AFP this week. 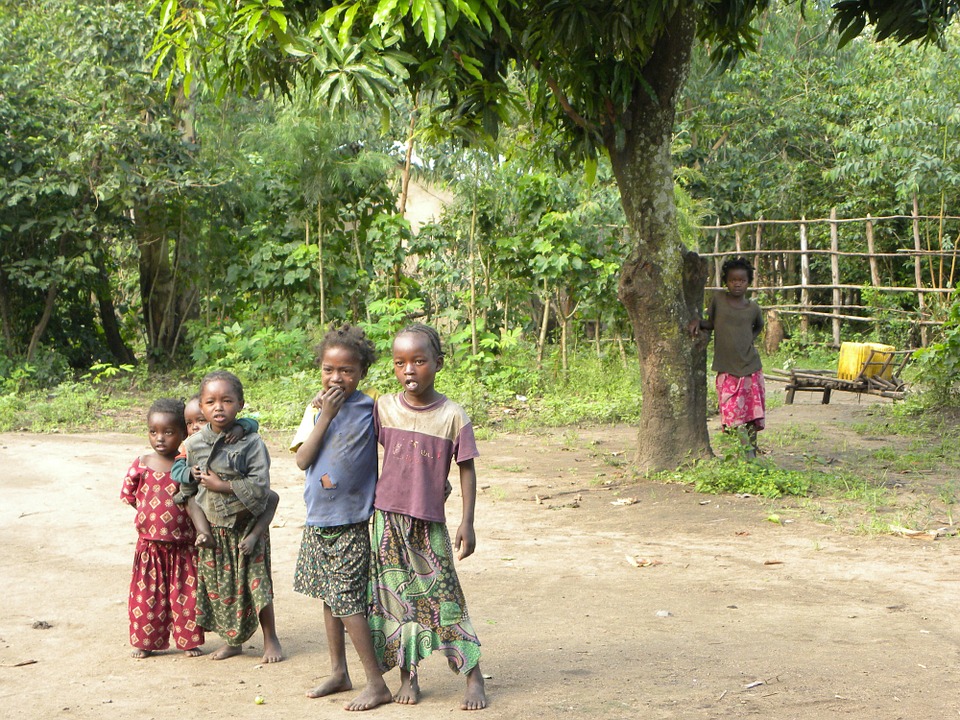 
“We have registered more than 186 deaths,” Hagos said, referring to fatalities caused by severe acute malnutrition in children younger than five. “We collected this information from hospitals only.”

Hagos said, some 29 percent of children are acutely malnourished, up from nine percent before the war.

He said, for severe acute malnutrition, the figure is 7.1 percent, up from 1.3 percent before the war.

Only 14 percent of surveyed households report having enough access to food, down from 60 percent, he said, adding that he fears what is unfolding in areas his teams have so far been unable to reach.

He said: “For those areas that are not accessible, you can only imagine how many children are dying because of starvation. They are living in remote areas, there is no water ... there is no food, no communication, no health facility."

“So I am telling you if we go to the remote areas it will double for sure.”