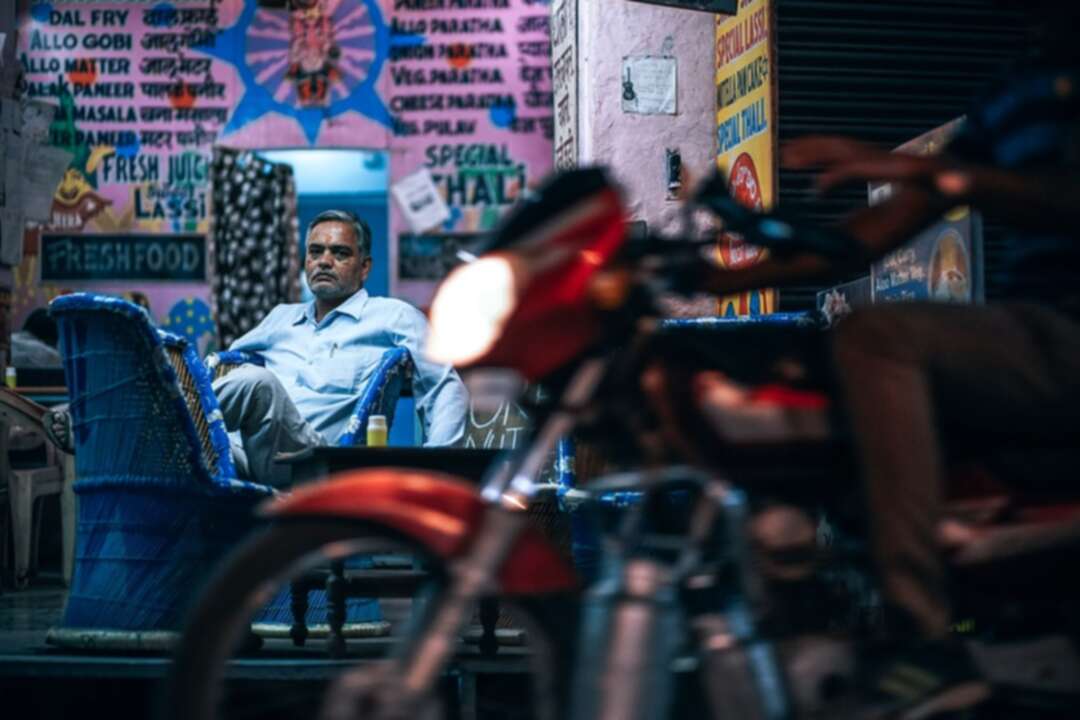 India-Shop owner/Pixabay
The Arab News reported that as world leaders negotiate new commitments to curb global warming at the UN Climate Change Conference (COP26) in Scotland, common people in the southern Indian state of Kerala have organized parallel talks to discuss the impact of changing climate on their lives — over a cup of tea.

Called “climate cafes,” the gatherings at local coffee shops, village meeting halls or in open spaces under the shade of trees were initiated across the state last week by a Kozhikode publication, Padhabhedam, just days before the beginning of COP26 on Monday.

“The whole idea is that we don’t want to leave all the discussions on climate change to policymakers and experts,” Padhabhedam publisher Civic Chandran told Arab News. “People want to have their say and want to engage in the dialogue because they are the real victims of the climate change. 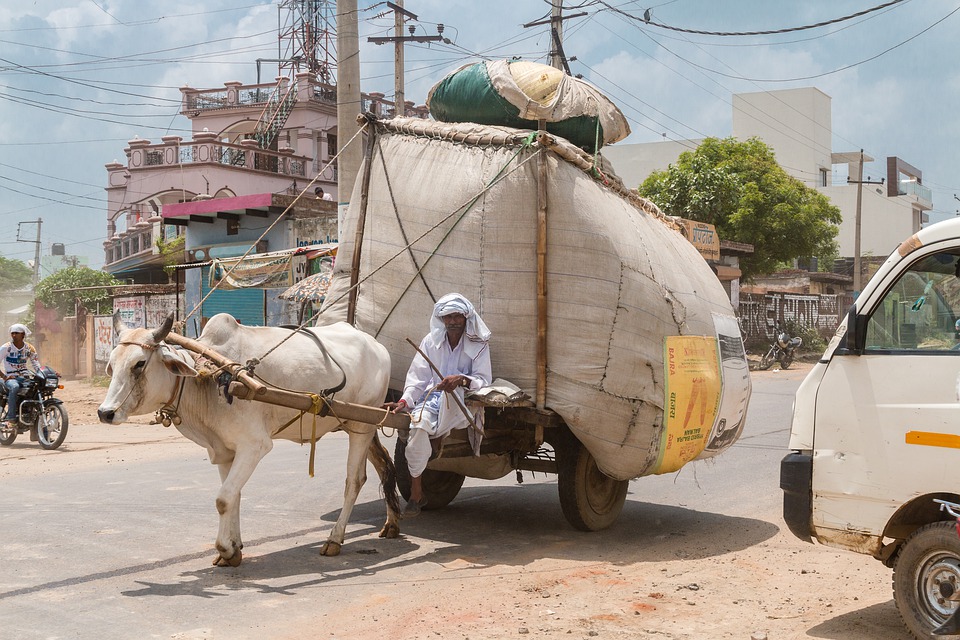 “The severe monsoons and continuous landslides and mudslides in Kerala worry us and people share their experience.”

Kerala has been witnessing the fallout of changing climate in recent years with unseasonal downpours triggering devastating flash floods. In 2018, floods killed more than 500 people, and in 2020, nearly every district in the state was affected by unprecedented monsoon rains and widespread destruction of life and property due to landslides. Climate cafe meetings were initially planned at 35 locations to mark Padhabhedam’s 35th anniversary, but as soon as they were launched, more communities wanted to take part.

“The idea spread faster than we thought,” editor Tomy Mathew said, and the number of climate cafes has almost doubled.

The meetings will be held until Nov. 12, when COP26 concludes.

Ajith Kumar, who has been participating in every climate cafe meeting held in southwestern Kottayam district said he was “amazed by the enthusiasm of the people.” He said: “The significance of this conversation is that the talk about climate is no longer the domain of experts, social activists and politicians."

“People are now aware and want to be a stakeholder in the discussion because they have been witnessing extreme weather conditions in Kerala over the years.”
The concept of climate cafes was first introduced by the Climate Psychology Alliance in the UK to assess the psychological impact the climate crisis has on ordinary lives. In Kerala, the impact is very clear.

“It’s not a climate crisis we are facing, we are staring at climate emergencies,” Kerala developmental researcher Dr. J. Devika said. “Young people in Kerala are worried about their future and this is one reason, so many people are participating in the climate cafe conversations.”

She said the emergencies are triggered by extreme weather incidents, but their impact is aggravated by current development models. Environmentalist Anitha Santhi, who took part in a climate cafe in Trivandrum, the capital of Kerala, said the meetings could be a way to channel the message to authorities. “Climate anxiety was one issue that came up especially with reference to the 2018-19 floods,” she said. “Through climate cafes, people want to tell the government and policy-makers to rethink the present development model.”