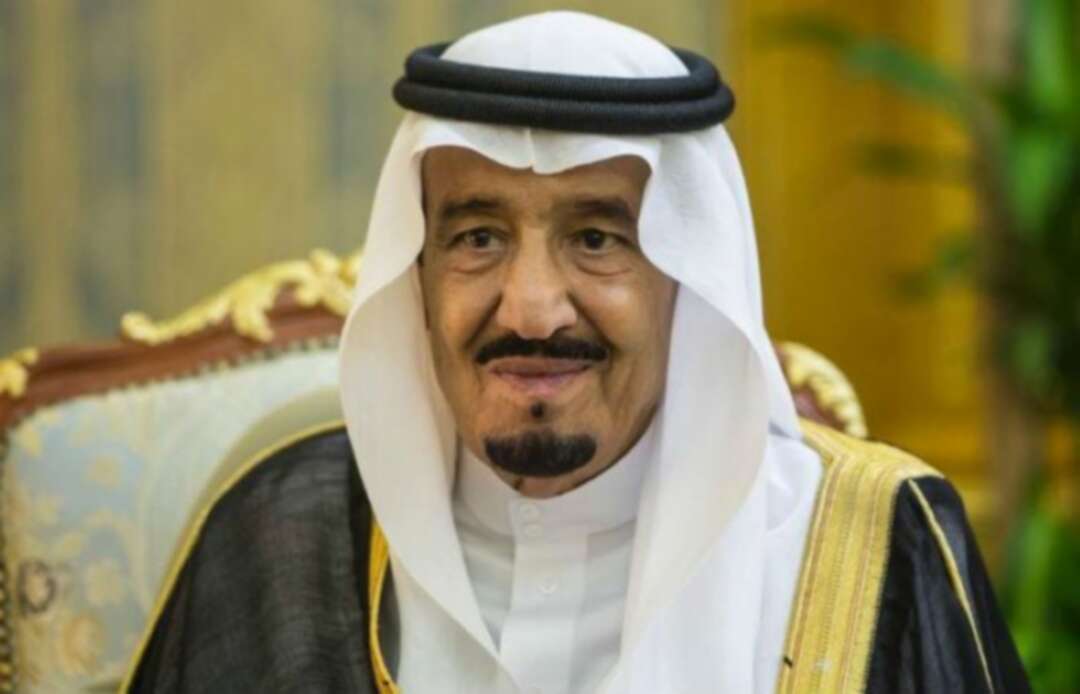 The Arab News reported according to Saudi Press Agency, the meeting of the Group of Strategic Vision “Russia — Islamic World” will kick off in Jeddah on Wednesday under the patronage of King Salman.

The meeting will be held under the theme “Dialogue and Prospects for Cooperation.”

It will see the participation of officials and scholars from the Russian Federation and Muslim countries to discuss issues of common interest and enhance cooperation in addressing existing challenges. 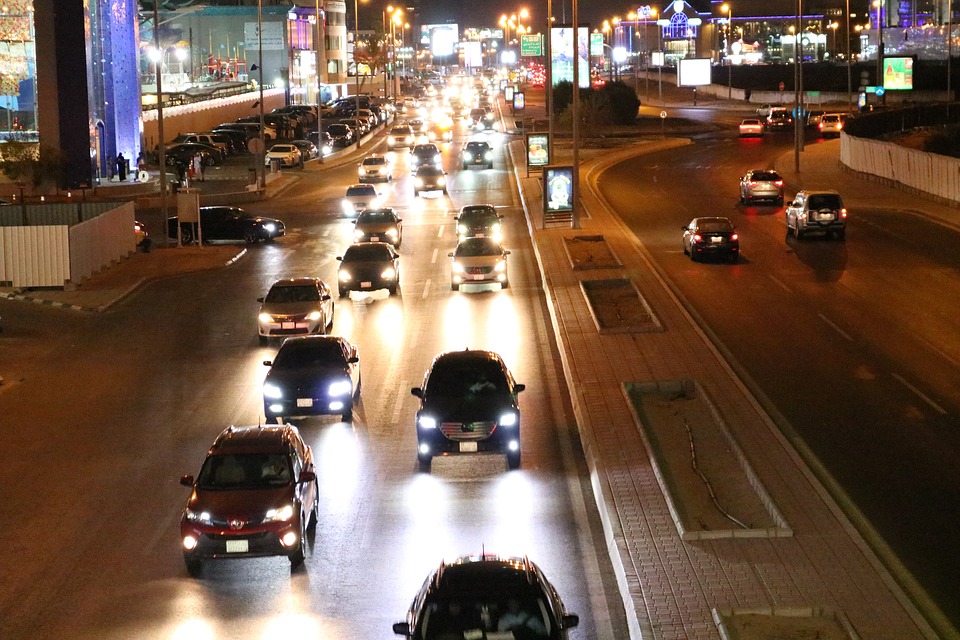 
The event includes 33 state and public figures from 27 Muslim countries, including former prime ministers, former ministers of foreign affairs and religious figures from the Islamic world.

The event comes within the framework of Russia’s efforts to strengthen its relations with the Islamic world in light of the Kingdom’s initiative for dialogue between followers of different religions and cultures.

Saudi Arabia is hosting this meeting for the second time after hosting its fourth session in Jeddah in 2008.

The group currently focuses on the practical implementation of the strategic partnership between the Russian Federation and the Islamic world.

The Group of Strategic Vision “Russia — Islamic World” was established in 2006 after the Russian Federation joined the Organization of Islamic Cooperation as an observer member.

The group has held its meetings since 2006 in Moscow, followed by meetings in Kazan, Istanbul, Jeddah, and Kuwait.