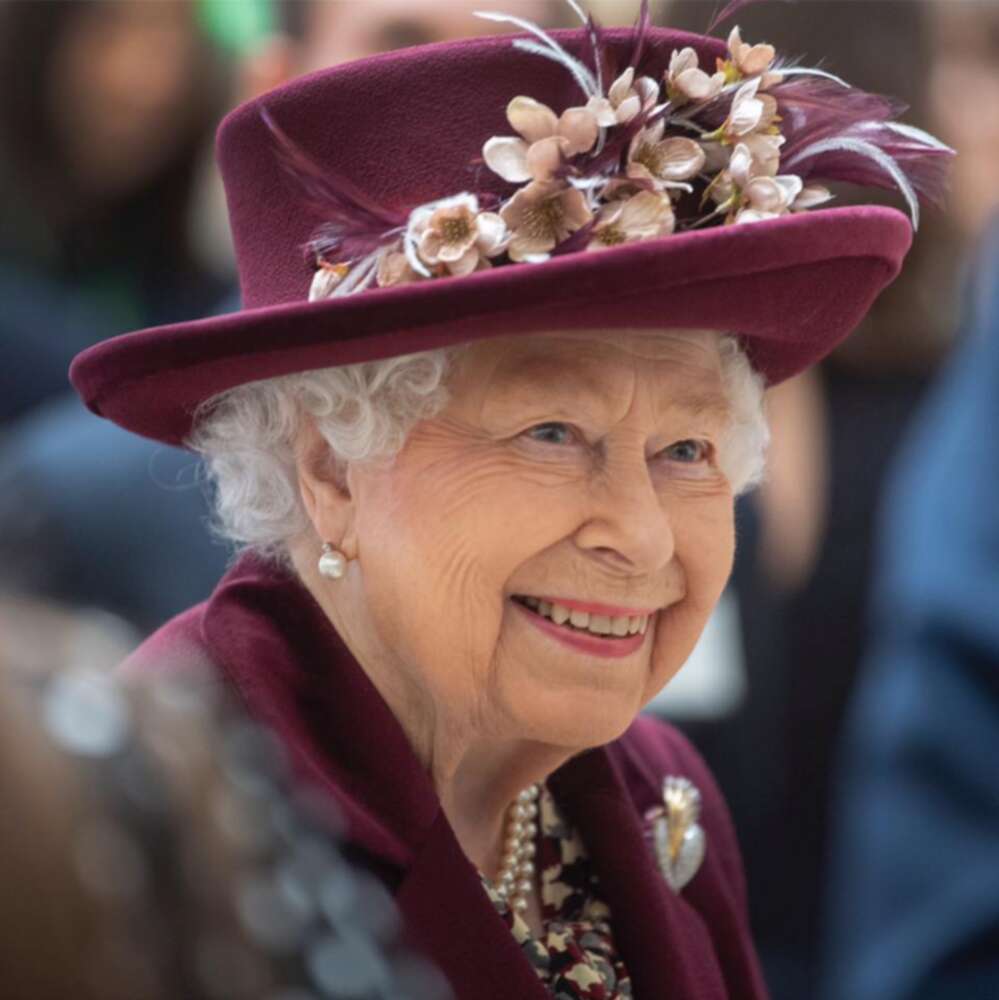 The BBC reported, the Queen has described the pandemic as a period of "anxiety" and "grief" in a message delivered to the Church of England by her son, the Earl of Wessex.

Prince Edward delivered the address at the General Synod's inauguration in the monarch's absence, after she was advised by her doctors not to attend.

It is the first time in its 51-year history the Queen has missed the event.

It comes after she missed the Remembrance Sunday service in central London after spraining her back.

The Queen had been due to appear in person at the Synod but her appearance was cancelled last week. 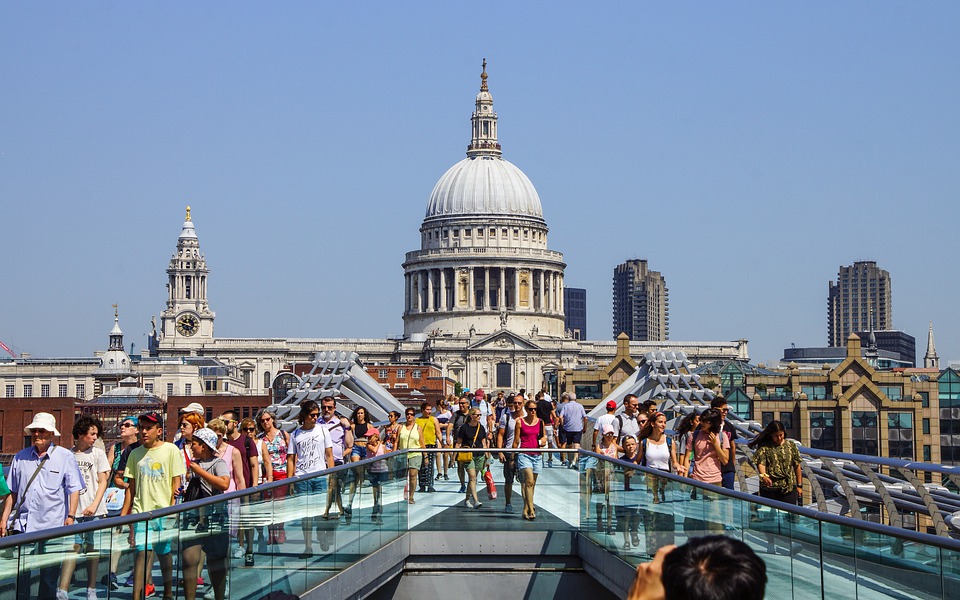 
The General Synod, which governs the Church of England, is meeting for the first session in its five-yearly term after elections were held over the summer.

Prince Edward told bishops and clergy at Church House, the Westminster headquarters of the Church of England, that his mother sent her "sincere and deep apologies that she cannot be here today".

The Queen's youngest son added: "I think you probably understand why, and she regrets that deeply."

Delivering the 95-year-old head of state's speech, he praised the institution for offering "hope" during the pandemic.

He said on his mother's behalf that the "last few years have been particularly hard, with unprecedented restrictions in accessing the comfort and reassurance of public worship".

He added: "For many, it has been a time of anxiety, of grief, and of weariness.

"Yet the Gospel has brought hope, as it has done throughout the ages, and the Church has adapted and continued its ministry, often in new ways, such as digital forms of worship."

Doctors had advised the Queen to rest until mid-November after she spent a night in hospital on 20 October for checks - her first overnight hospital stay in eight years.

In 1970, the year the Synod replaced the Church Assembly, she became the first sovereign to inaugurate and address the gathering in person.

Since then she has inaugurated and addressed the opening session every five years after diocesan elections.

The 2020 elections were postponed to this year due to the pandemic.

In the next five years the synod will debate decisions about funding as well as the questions about whether to bless, or marry, same-sex couples.