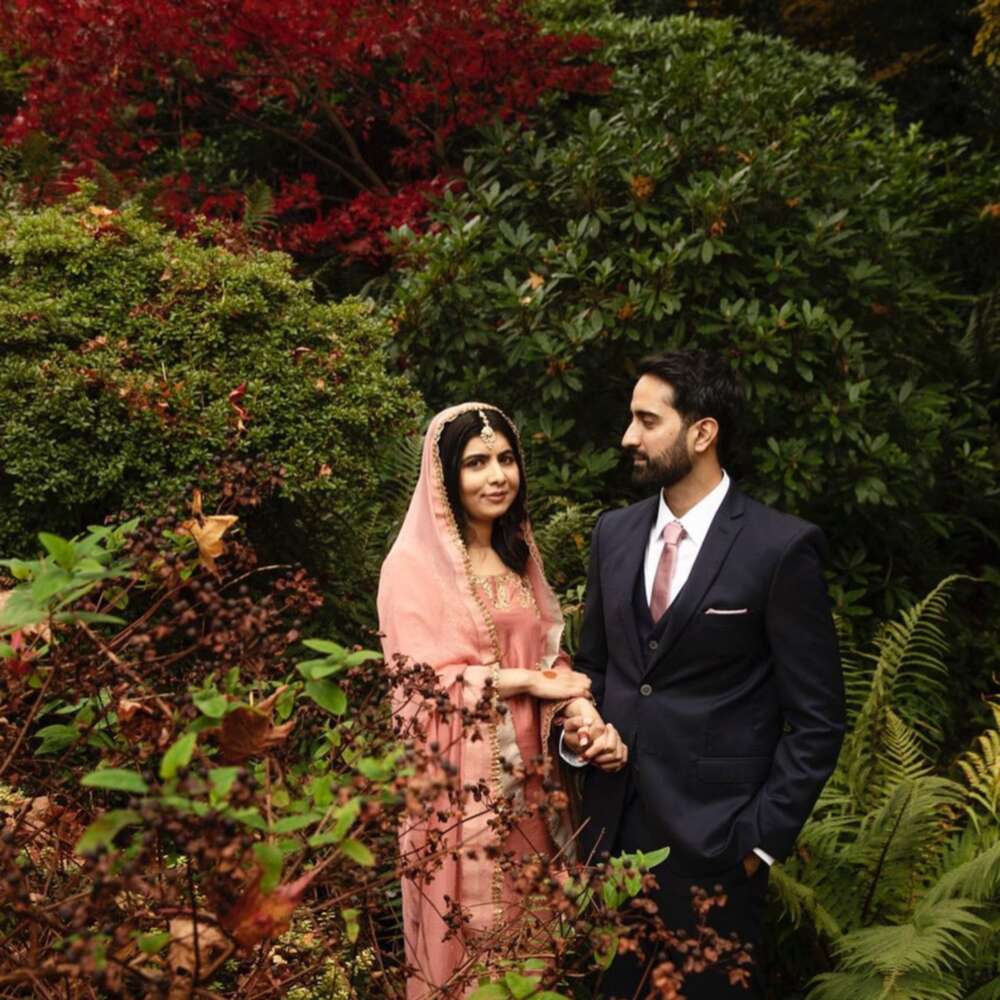 Malala Yousafzai ties the knot in an Islamic ceremony/Facebook page

The BBC reported that Nobel Peace Prize winner Malala Yousafzai has "tied the knot" with her partner during an Islamic ceremony in Birmingham.

It said that she and Asser Malik took part in a nikkah ceremony, where bride and groom consent to be married.

It mentioned that the 24-year-old activist said it was "a precious day" in her life.

The BBC added that the Pakistani women's rights activist found refuge in the West Midlands after being shot in the head by the Taliban in 2012.

"Asser and I tied the knot to be partners for life," she tweeted on Tuesday, sharing how they had taken part in a "small nikkah ceremony with family".

She added: "We are excited to walk together for the journey ahead." 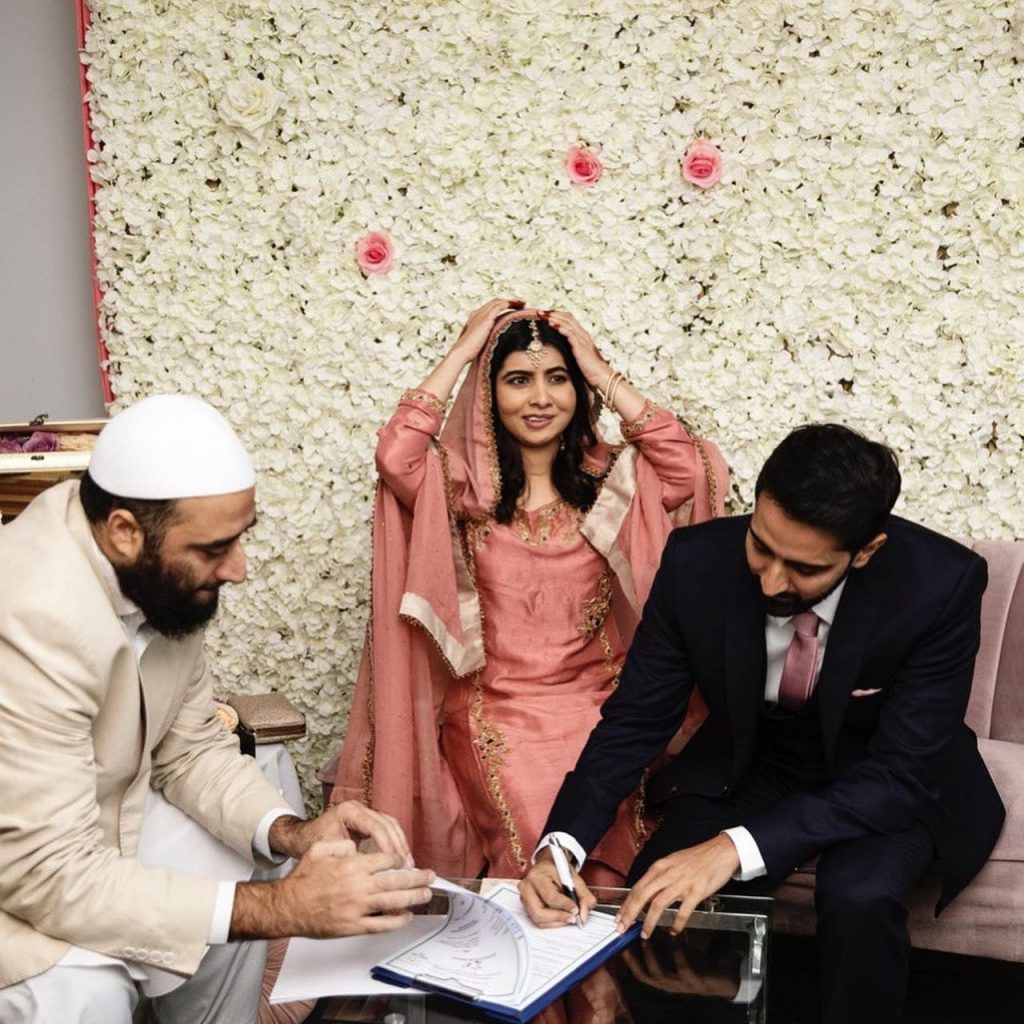 Malala, now 24, was 15 when she was targeted by the Taliban in Pakistan for speaking up for the right of girls to be educated.

She survived the assault, in which a militant boarded her school bus in north-western Swat valley and opened fire, wounding two of her school friends as well as Malala.

After recovering from her near-fatal injuries, she and her family relocated to Birmingham, which she later called "a second home". Aged 17, she became the youngest person to win the Nobel Peace Prize. She went on to study at Oxford University, and has become a leading human rights campaigner.

Since graduating, Malala has called for better support for Afghan refugees, signed a contract with Apple TV+ to produce documentaries and appeared on the cover of British Vogue, all while continuing her work to improve girls' access to education.

Although not a legally binding contract, a nikkah ceremony is the first step in an Islamic marriage.

A separate ceremony is often carried out privately, and the activist did not indicate whether the couple had a separate civil ceremony.

Malala has previously voiced her misgivings around marriage.

In an interview with Vogue in July, she said: "I still don't understand why people have to get married."

"If you want to have a person in your life, why do you have to sign marriage papers, why can't it just be a partnership?" she continued.

"My mum is like… 'Don't you dare say anything like that! You have to get married, marriage is beautiful'."

The BBC noted that the news of the ceremony was liked tens of thousands of times by fans online, with thousands wishing the couple well.