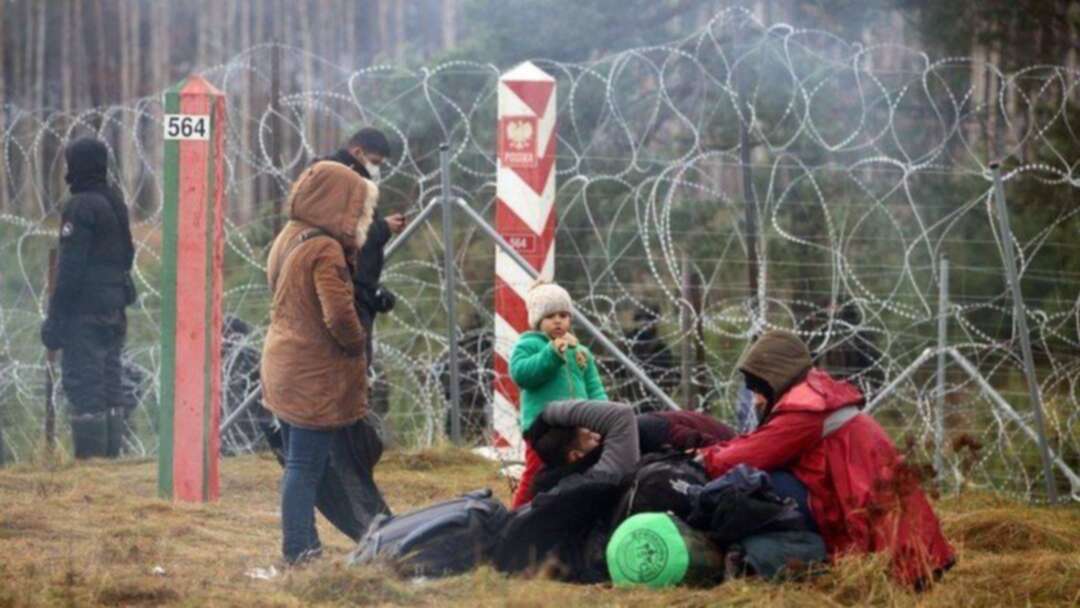 The Xinhua reported, the top EU diplomat said that the European Union's new defense strategy, called the Strategic Compass, is designed to prepare the bloc for response to situations such as the current migration crisis on the EU-Belarus border.

Addressing a press conference after a meeting of EU defense ministers, the EU's High Representative for Foreign and Security Policy, Josep Borrell, said the document was "not just another policy document" but a guide for action with concrete measures and timelines. 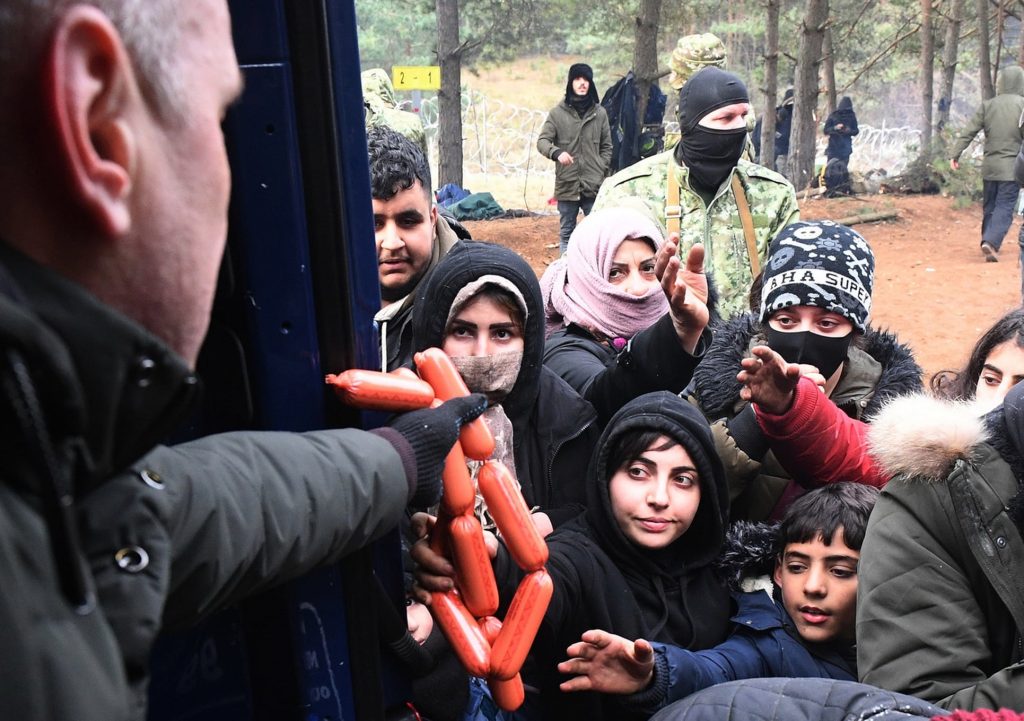 
"We must respond with all possible tools to our disposal," said Borrell, when elaborating on a proposal to establish a hybrid toolbox, which "would be extremely relevant to face these kinds of situations (concerning Belarus)."

He said: "The world is full of hybrid situations where we face intermediate dynamics of competition, intimidation and coercion and what we are seeing today in the Polish and Lithuanian border with Belarus is a typical example of that."

He explained that the distinction between war and peace has been diminishing over time.

Borrell said he proposed to the member states the creation of a rapid reaction force of 5,000 people to solve operational problems.

The proposal to create the rapid reaction force will be included in the final draft of the program, which is planned to be approved at the EU summit in March 2022.

Tuesday's press conference appeared to be the first occasion that Borrell publicly explained what the Strategic Compass is about.