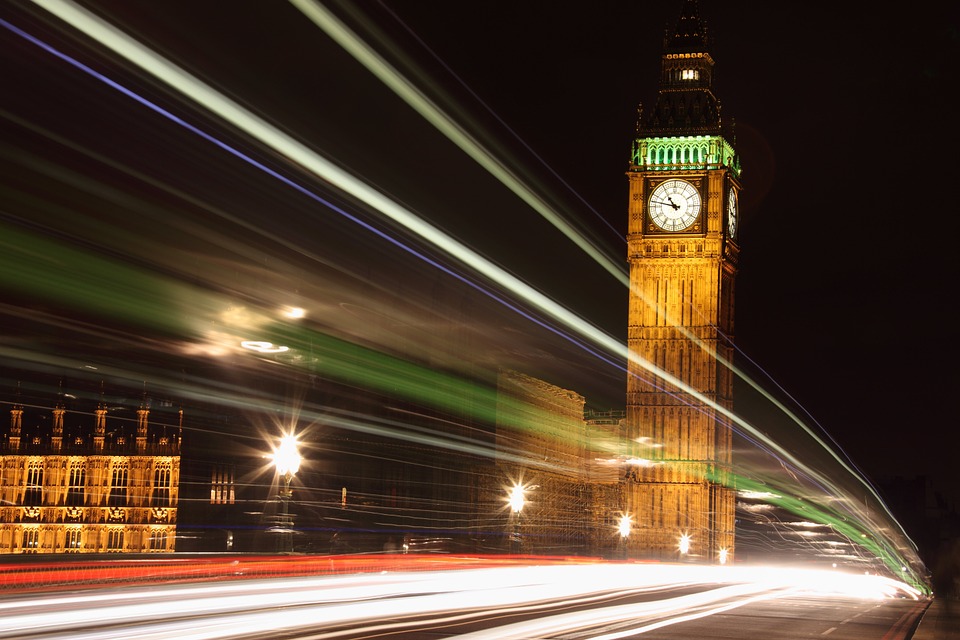 The US News reported according to Reuters, Big Ben's dials will emerge from a shroud of scaffolding in time for the world famous clock to perform its most important annual role - ringing in the New Year for thousands on the streets of London and millions more watching on television.

The clock tower of Britain's Houses of Parliament has been hidden for three-and-a-half years while hundreds of craftspeople repaired masonry, replaced metalwork and repainted and regilded in the biggest restoration since it was built in 1859.

"By New Year people will start to see a big difference; they'll start to get their tower back," he said. "The roofs will be fully visible along with the four clock faces." 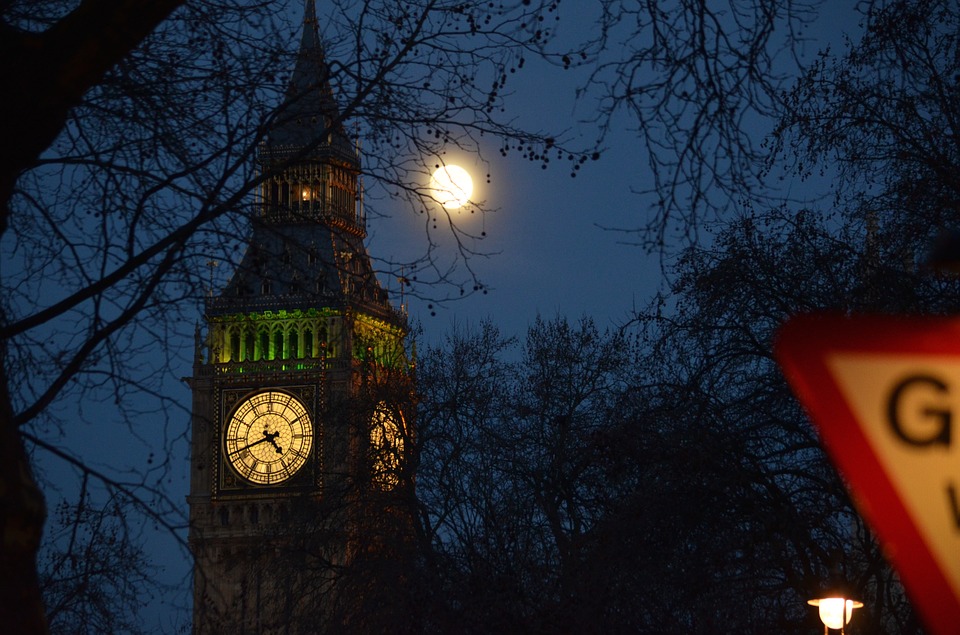 Big Ben, the largest and most accurate four-faced chiming clock when it was built, is a symbol of London and Britain's parliamentary democracy around the world, as well as being one of the most photographed sites in the city.

The restoration includes replacing all of the panels on the clock faces using and-blown glass, Sturge said. The dials' hands, numerals and other details have been repainted bright blue rather than the black long familiar to Londoners.

Sturge said an early watercolour showed a blue colour scheme, which was confirmed by paint analysis that discovered the first coat was Prussian blue.

"It's really striking," he said. "When you stand on the street it's a really nice nod to the past."

The floral emblems of the four parts of the United Kingdom - the thistle, shamrock, leek and rose - have been repainted in the colours of Charles Barry's original design for the tower, which was renamed after Queen Elizabeth in 2012.

The 12 bongs from the Great Bell - the origin of the name Big Ben - that will mark the turning of the year will be powered by an electric motor. The original Victorian clock mechanism will take over again when the bells resume their familiar pattern of chiming every quarter and striking every hour in the spring.

Alex Jeffrey, one of three clockmakers at the Palace of Westminster, the parliament building's official name, said the clock had been transported to Cumbria, in northwestern England, to be disassembled and rebuilt.

The one dial showing the time when the scaffolding comes down is electric-driven, but all four dials will be run by the original gravity powered clock again in the spring.

"It is famously accurate," he said. "The Great Clock is designed extremely well and it's accurate to one second to the first strike of each hour." 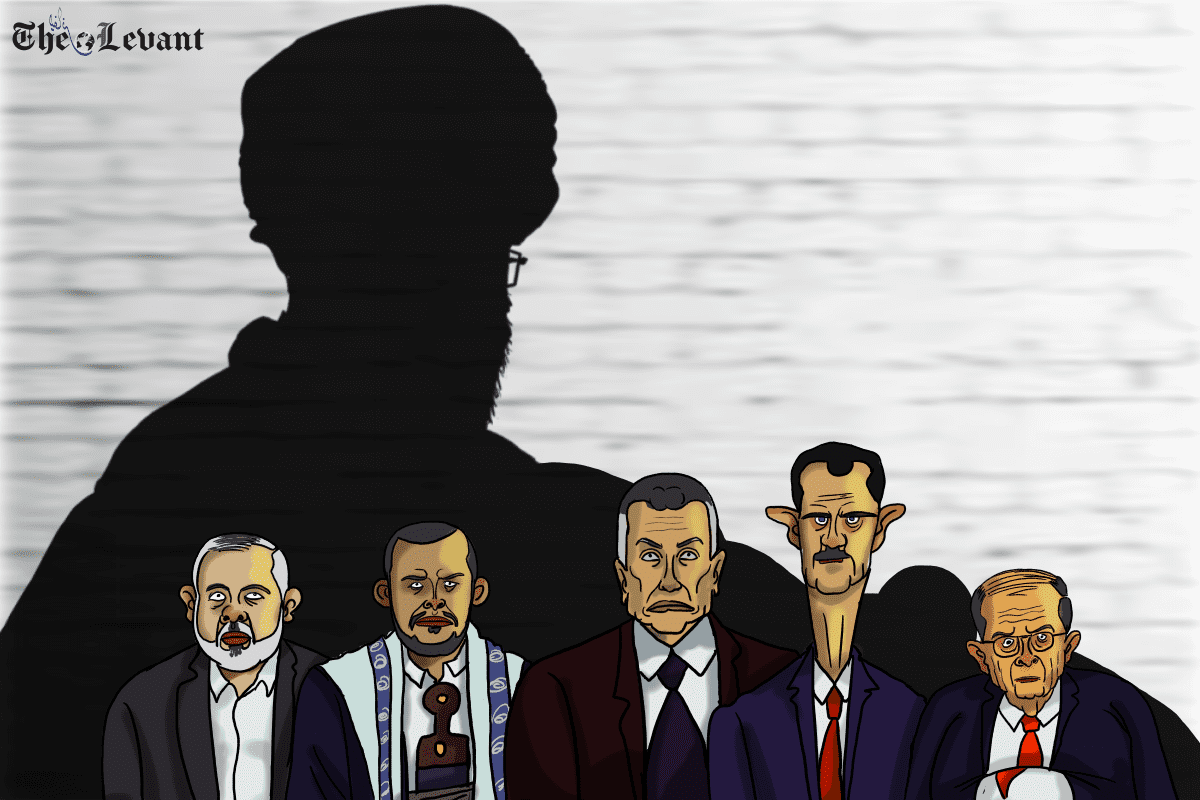