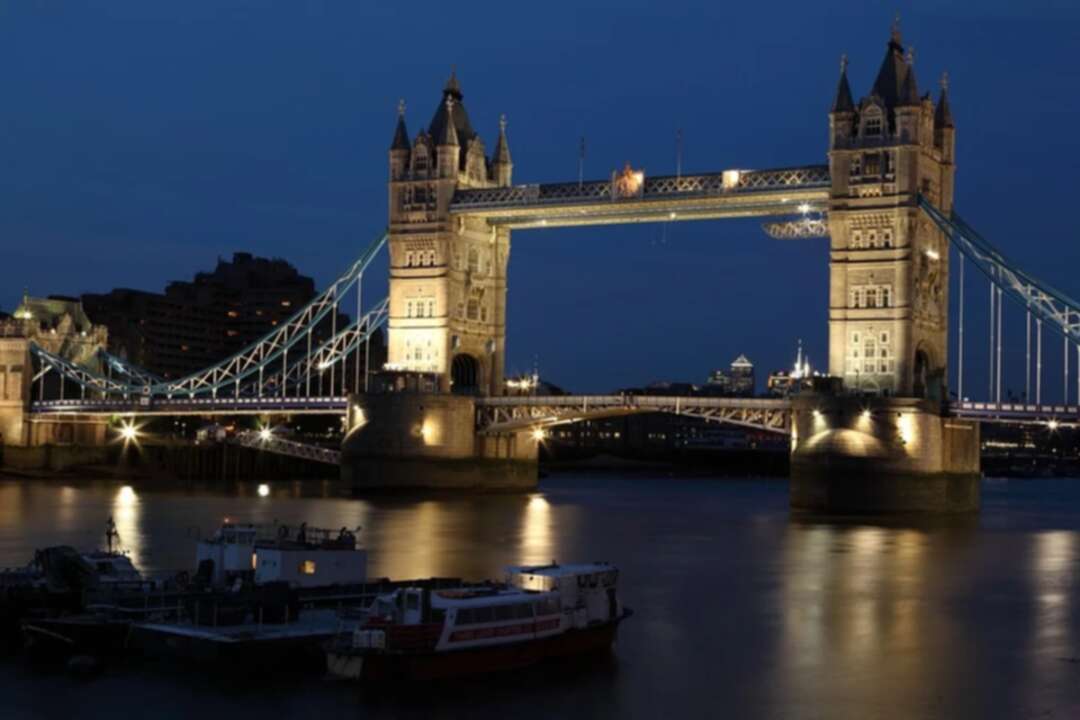 The Xinhua reported, it was announced Wednesday that London's iconic Tower Bridge has won a coveted gold accolade in Visit England's excellence awards.

The Xinhua said, the exhibition at the bridge over the River Thames gives tourists the chance to experience panoramic views of London from a a high-level walkway with a glass floor, as well as visit the drawbridge's Victorian engine room.

It mentioned that the tourist attraction was one of 26 Gold winners in Visit England's 2021 awards, which also give accolades for hidden gems, the best-told stories, quality of welcome and food quality.

According to the Xinhua, the awards are based on the scores gained by tourist attractions in their annual assessments by VisitEngland, which were nevertheless delayed this year due to the COVID Pandemic. 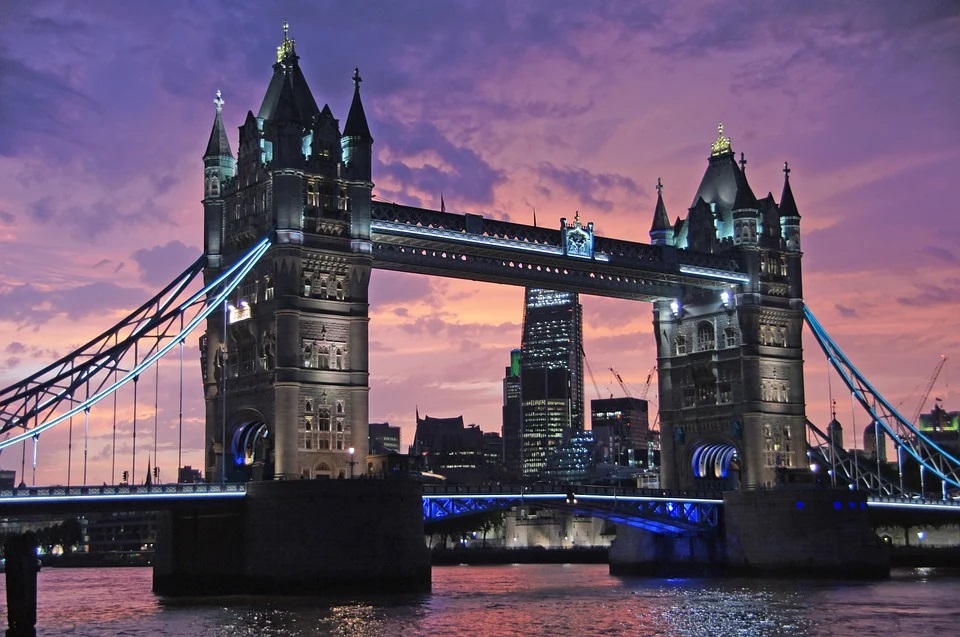 The latest forecasts by VisitBritain show that domestic spending on tourism is estimated at 51.4 billion pounds (70 billion U.S. dollars) this year, only a little more than half the amount spent in 2019 before the coronavirus pandemic struck.

Read more: European Parliament to Taiwan: ‘You are not alone, Europe is standing with you’

A spokesperson for VisitBritain said: "Last year alone saw about two-thirds of the value wiped off the domestic tourism industry in Britain, a 58 billion pound (79 billion U.S. dollar) loss to the economy."

VisitEngland Director Andrew Stokes said: "Now more than ever we need these attractions to encourage and remind us to get out and explore the amazing tourism on offer across England, driving recovery and economic benefits through the regions."

European Parliament to Taiwan: 'You are not alone, Europe is standing with you' Sweden moves step closer to naming first woman prime minister