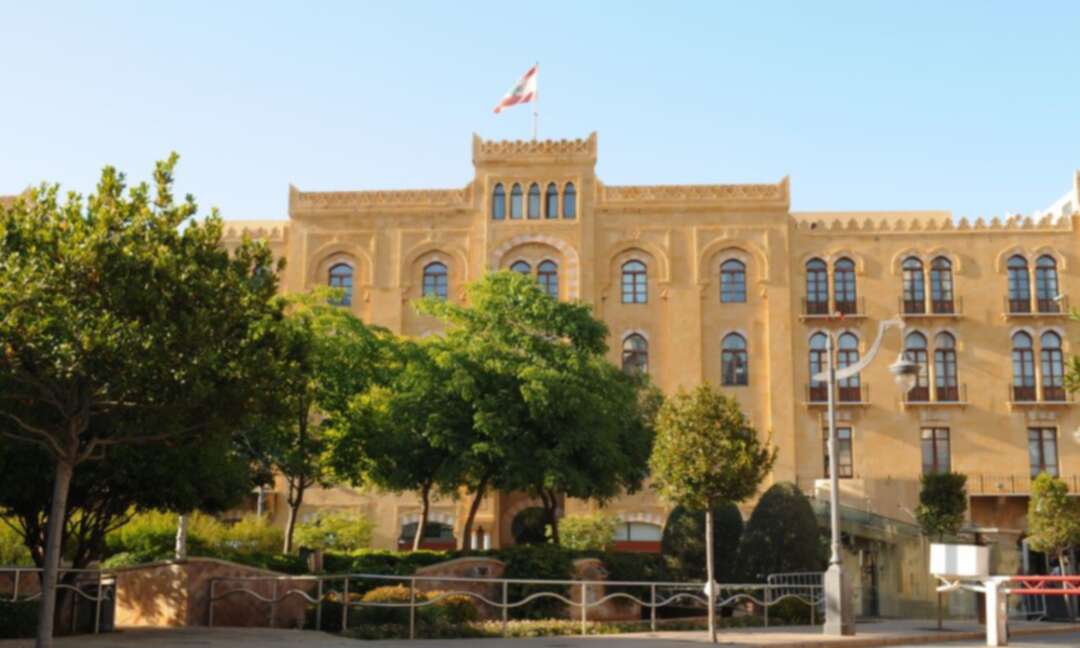 The We For News reported according to the Lebanese National News Agency, Lebanon‘s Foreign Affairs Ministry has condemned a failed attempt to attack Saudi Arabia with two booby-trapped drones, stressing its solidarity with the kingdom facing any attack on its sovereignty, security, and stability.

The Ministry’s statement on Thursday came at a time when Lebanese-Saudi relations have worsened over the comments by Lebanese Information Minister George Kordahi criticizing Saudi Arabia’s war in Yemen. 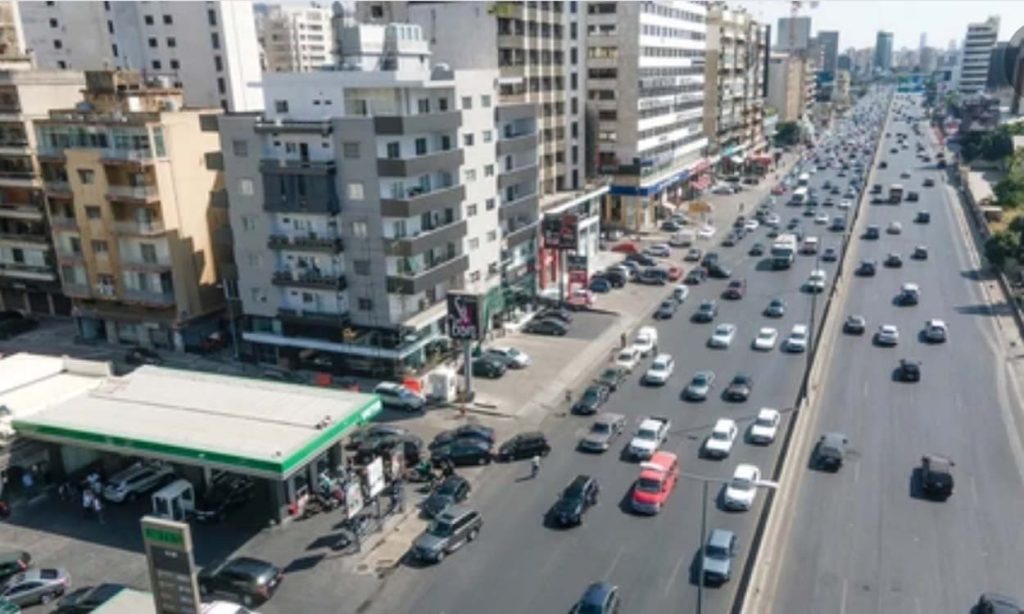 The Yemeni Foreign Ministry on Tuesday also recalled its ambassador to Beirut for consultations after handing Lebanese authorities a letter describing Kordahi’s statement as “a deviation from the Arab position in support of the just Yemeni cause facing the Houthi militia.”

George Kordahi had said in a televised interview recorded weeks before his appointment as the Minister that the Houthis in Yemen had been defending themselves in the face of external aggression for years.