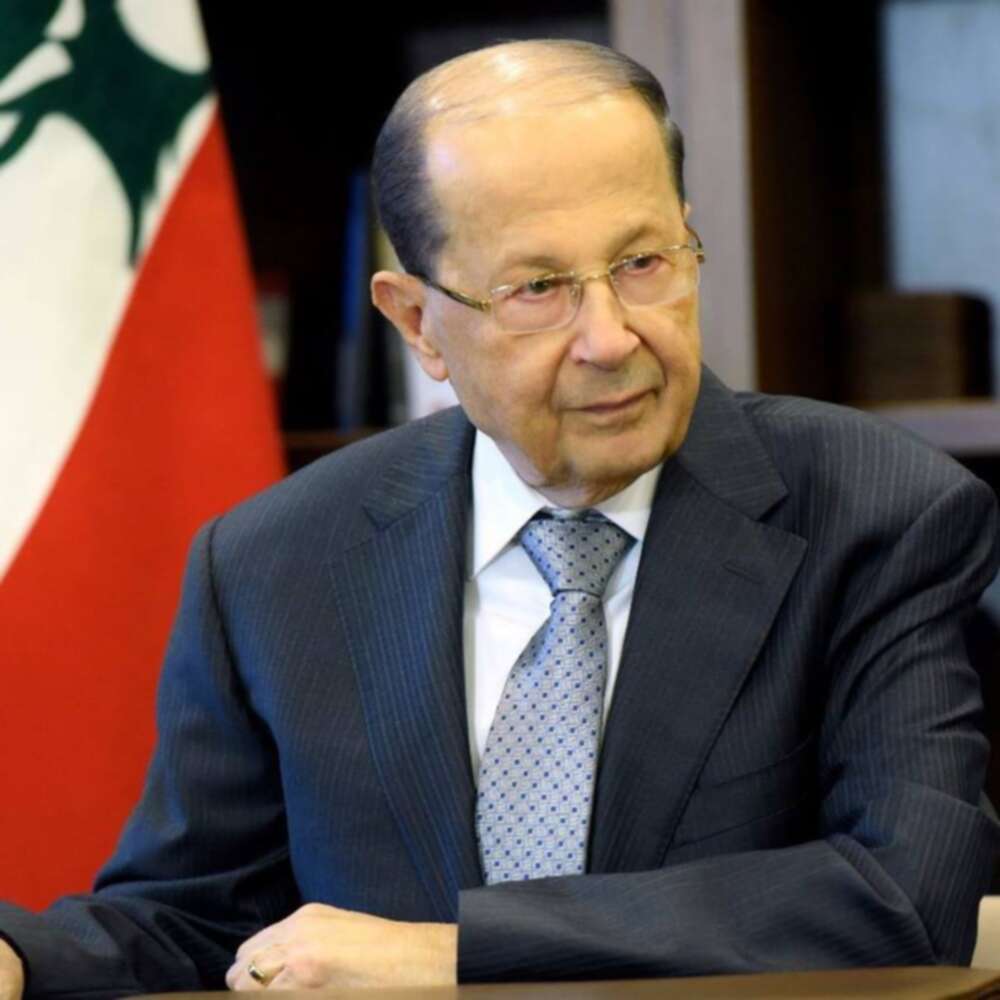 The Arab News reported that just 72 hours before the deadline for expatriates to register to vote in the Lebanese parliamentary elections currently scheduled for March 27 next year, President Michel Aoun’s Free Patriotic Movement party on Wednesday lodged an appeal with the Constitutional Council over amendments to electoral law recently approved by the parliament.

On Oct. 28, an absolute majority in parliament approved plans to amend the 2017 electoral laws so that parliamentary elections can be held in March instead of May. They also scrapped its provisions for the election of six members of parliament to represent expatriates and the introduction of a biometric, magnetic card that would allow voters to cast their ballots where they live rather than returning to their home towns to vote. Aoun had previously rejected these amendments. FPM members walked out of parliament in protest when they were approved.

In its appeal to the Constitutional Council, the president’s team argued that the decision not to allow expatriates to have their own elected representatives in parliament has “canceled a basic and fundamental right of a special Lebanese group.” 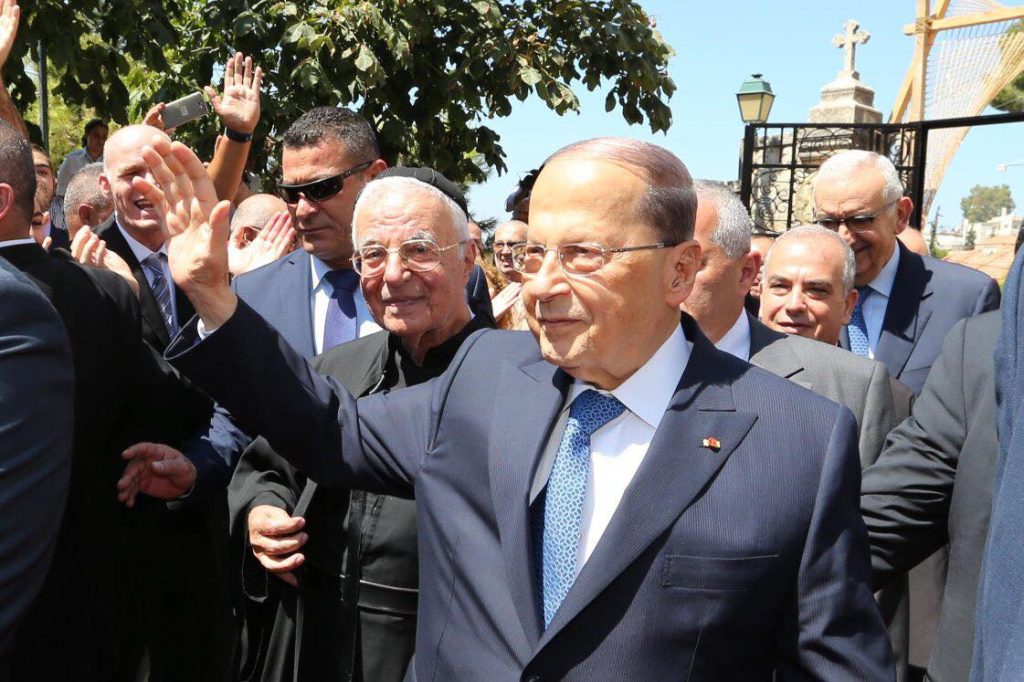 
The appeal also argued that “the abolition of Article 84 of the law, related to the magnetic card, which allows the voter to vote in his place of residence, will affect the credibility and transparency of the electoral process.”

FPM member Alain Aoun said: “The Constitutional Council will issue its decision within a month and the FPM will abide by its decision.”

He also warned against “any step that could be taken by the minister of interior that entails inviting the electoral bodies to convene before the Constitutional Council issues its decision regarding the appeal.”

If the Constitutional Council upholds the appeal, then the provision of six seats in parliament to represent expatriates will be reconsidered. If not, Lebanese citizens living in other countries will have to vote in one of the 15 electoral districts in Lebanon.

The president opposes the rescheduling of the elections because of the effect he says this will have on campaigning. He also opposes the scrapping of plans for voting “megacenters” that would allow people to vote outside the areas where they are registered, on the grounds that this will negatively affect turnout among Christians in remote areas, who would be forced to return to their home villages to vote during snowy weather and pay for costly transportation to do so.

The president’s appeal has caused some to wonder whether the move could disrupt the elections, causing a postponement or even cancellation. If the minister of interior sticks with the plans for a March 27 polling date, he will have to call on electoral bodies to convene before Dec. 27. It is also possible that there could be attempts to obstruct the Constitutional Council session to discuss the appeal.

Gebran Bassil, the head of the FPM, wants to maximize the number of expatriates who register to vote from their countries of residence. As of Wednesday, 180,000 expatriates had registered to vote in Lebanese embassies abroad. The deadline for registration is Nov. 20.

Hadi Abul-Hassan, secretary of the Democratic Gathering parliamentary bloc, on Wednesday highlighted concerns that personal information about expatriates who have registered with the Ministry of Foreign Affairs to vote has been leaked to a “certain political movement that is using it for its own benefit.”

He asked Minister of Foreign Affairs Abdallah Bou Habib for “an answer regarding this information and for firm measures to put an end for this farce.”

Walid Fakhreddin, an expert in electoral affairs, told Arab News: “Some embassies abroad have leaked the phone numbers of expatriates eligible to vote to the FPM so that it can communicate with them, which has infuriated these expatriates, who consider that this data should have been protected.”

He said that the FPM “fears losing the elections because it has lost the electoral leverage provided by former allies that broke up with it due to their rivalries, noting that the popularity of the FPM has declined inside Lebanon.”

He added that its is “not only the FPM that fears losing the elections, for there are other parties that fear they will lose in light of the shift in the public mood that has deprived them of huge support.”

Fakhreddin said that international support and aid for Lebanon is conditional on the successful staging of elections, which prevents the parties in power from attempting to cancel them.

Read more: EU will send food, blankets and other aid to migrants at the Belarus border

“In this context, the appeal of the FPM will not obstruct the elections,” he said. “However, when the decree calling for the electoral bodies to convene is presented to him, the president might try to maneuver to postpone the elections until May.”

Meanwhile the Lebanese Business Councils in the Gulf has written to the minister of foreign affairs complaining that “hundreds of registration applications for residents outside Lebanon are pending because the ministry is currently refusing to register them under tourist or commercial visit visas.”

The group said that “many Lebanese abroad are waiting for their official residencies to be issued, which is a process that takes a long time, which presents an obstacle to them that prevents them from performing their right to vote.”

It called on the Ministry of Foreign Affairs to “provide facilities to allow this category to participate in the elections.”

EU will send food, blankets and other aid to migrants at the Belarus border Sudanese security forces fire tear gas at dozens of protesters