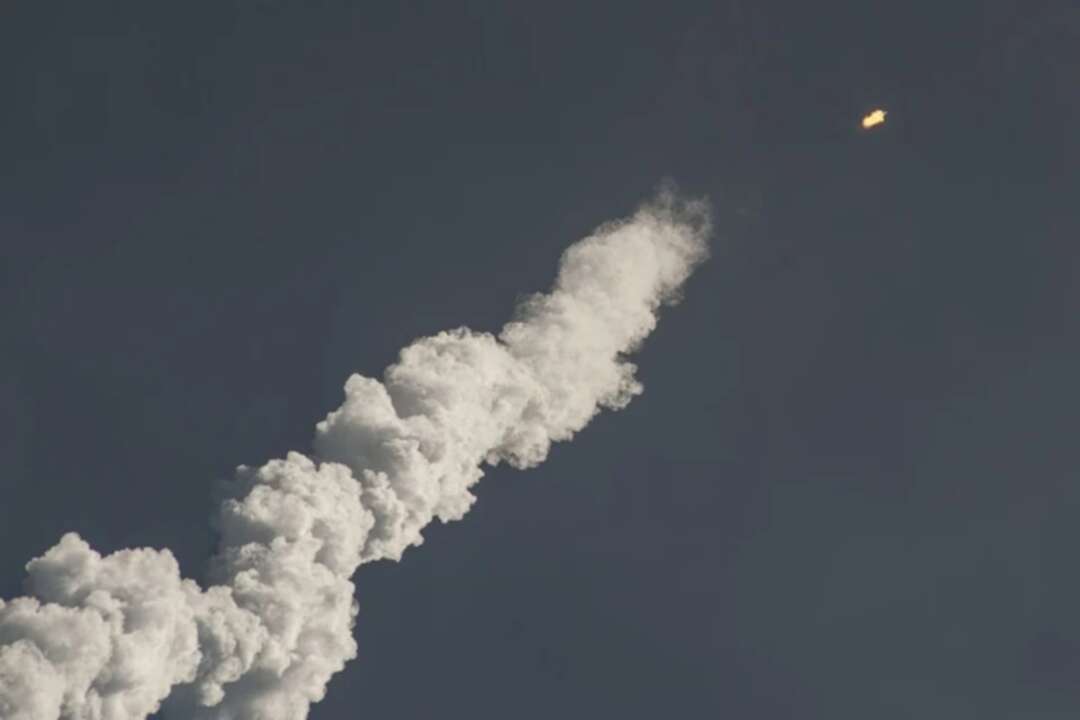 The Arab News reported according to the Associated Press, Syria’s state-run media said Israel carried out an attack on the country’s south early Wednesday with two missiles targeting an empty house and causing no casualties.

The missiles came from the Israeli-occupied Golan Heights and aimed at the building south of the capital Damascus, the state-run news agency SANA said. It said Syria’s defense systems intercepted one of the incoming missiles. The agency said, the attack caused no losses. 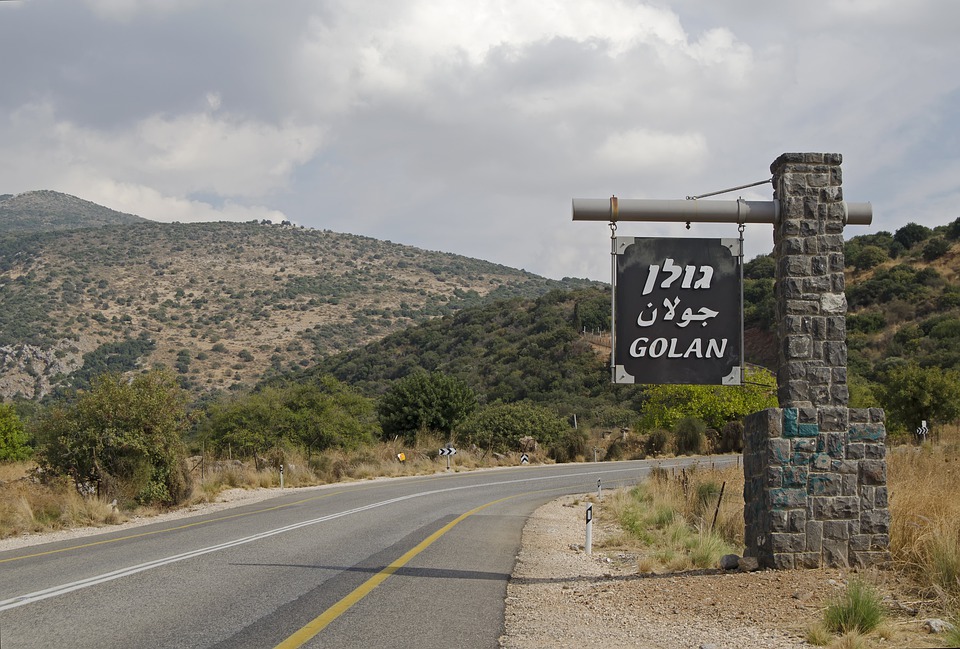 
Israel has staged hundreds of strikes on targets inside government-controlled Syria over the years but rarely acknowledges or discusses such operations.

Israel has acknowledged, however, that it is targeting bases of Iran-allied militias, such as the powerful Lebanese militant Hezbollah group. It says it is going after posts and arms shipments believed to be bound for the groups. Hezbollah is fighting on the side of Syrian President Bashar Assad’s forces in the decade-old civil war.

Israel says Iranian presence on its northern frontier is a red line, justifying its strikes on facilities and weapons inside Syria.