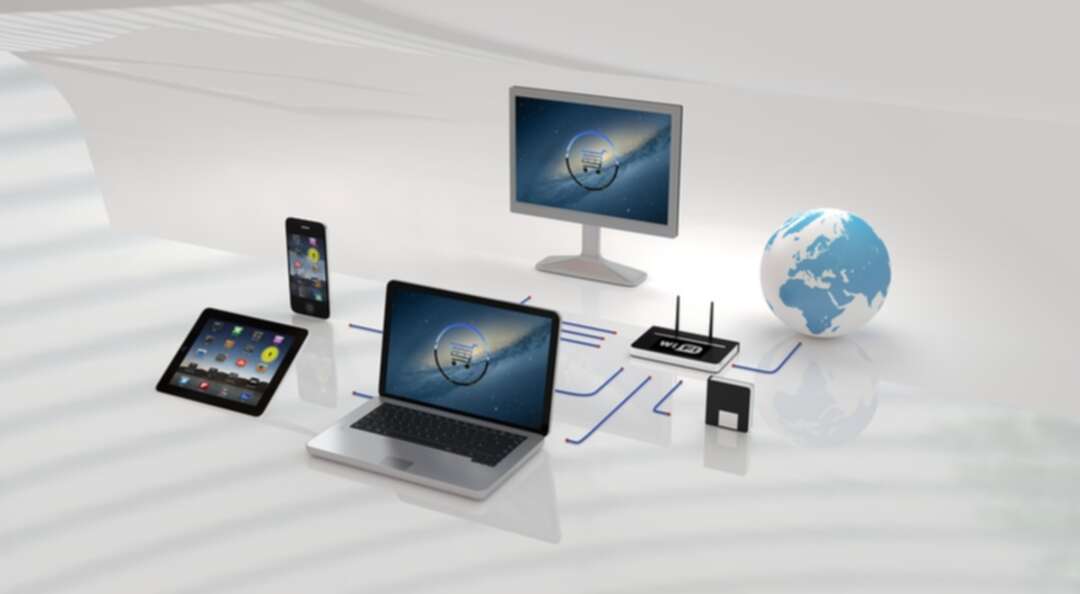 The We For News reported that new research has found, online users are more likely to reveal private information based on how website forms are structured to elicit data.

The researchers at Ben-Gurion University of the Negev (BGU) in Israel showed that by using digital “foot-in-the-door” techniques, such as requesting personal information from less important to more private (ascending privacy-intrusion order), websites can successfully entice users to reveal more of their private information. 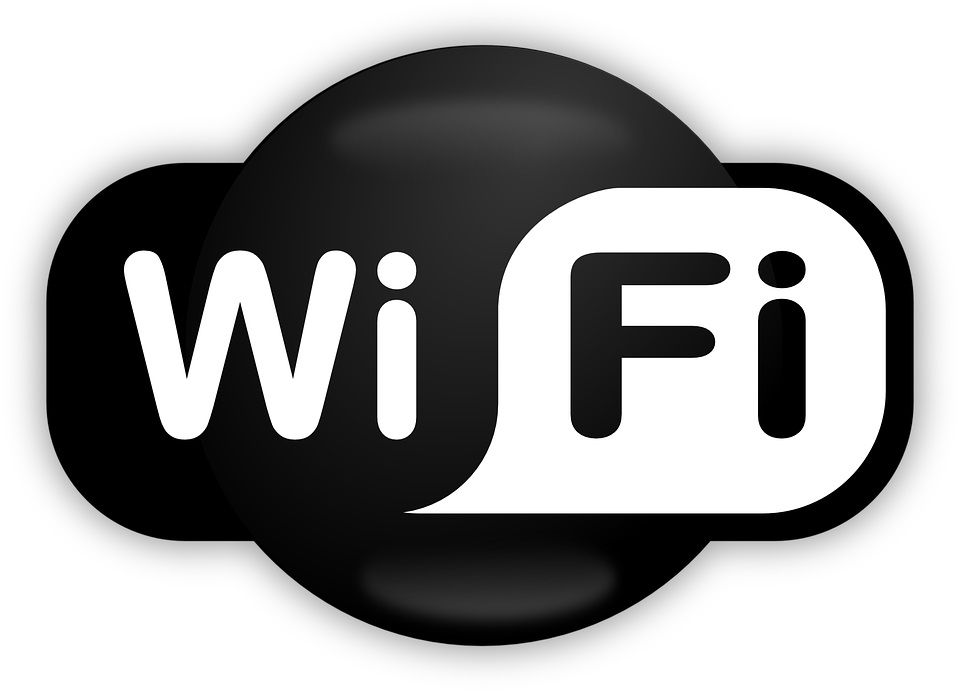 
Websites can further manipulate their users by spreading out information requests over the course of several pages, rather than consolidating all requests on one page.

Read more: Australian researchers embark on a voyage to unlock the secrets of earthquakes

For the study, the researchers collaborated with Rewire, a Tel Aviv neobank (a virtual or online bank) providing international money transfer services.

They examined the activities of around 2,500 users who were asked to provide their country, full name, phone number, and email address as part of the sign-up process.


Professor Lior Fink, head of the BGU Behavioral Information Technologies (BIT) Lab, said: “We found that both manipulations independently increased the likelihood of sign-up and conversion."

The research was presented at the 41st International Conference on Information Systems (ICIS 2020), held virtually this year from December 12-16.