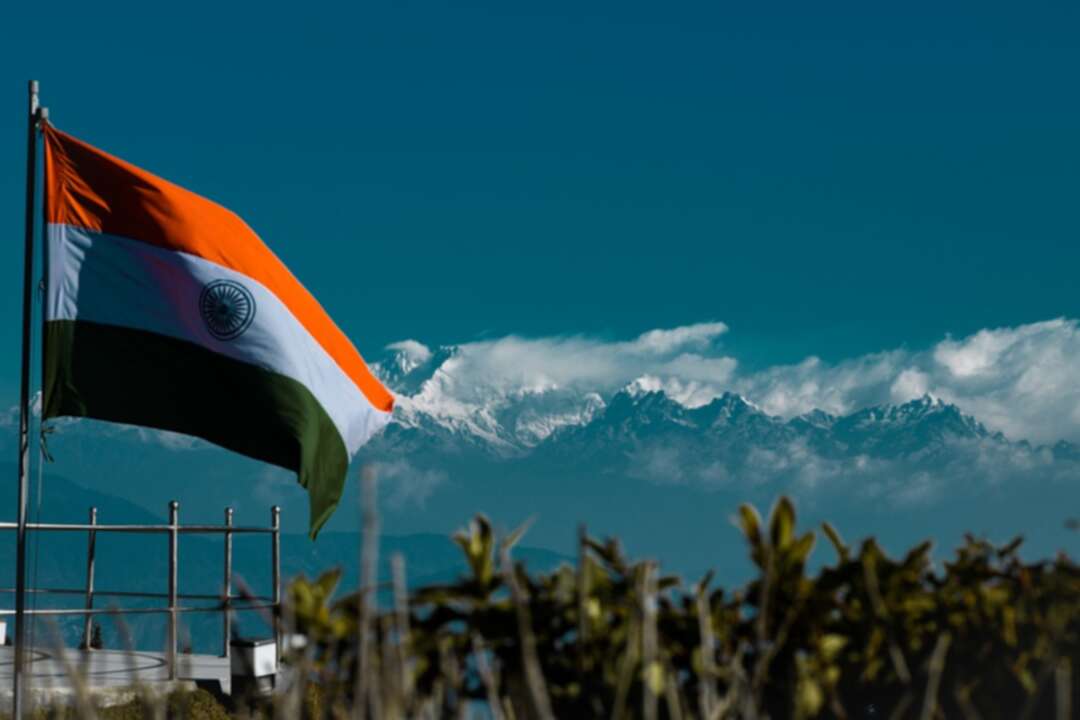 The We For News reported, the Ministry of External Affairs on Monday officially announced that India will host the ‘Delhi Regional Security Dialogue on Afghanistan’ on November 10.

According to a statement issued by the MEA, this National Security Advisors’ level dialogue on Afghanistan will witness an expanded participation of Iran, Kazakhstan, Kyrgyz Republic, Russia, Tajikistan, Turkmenistan and Uzbekistan, who will all be represented by their respective National Security Advisers or Secretaries of the Security Councils. Pakistan has refused to participate in this event. 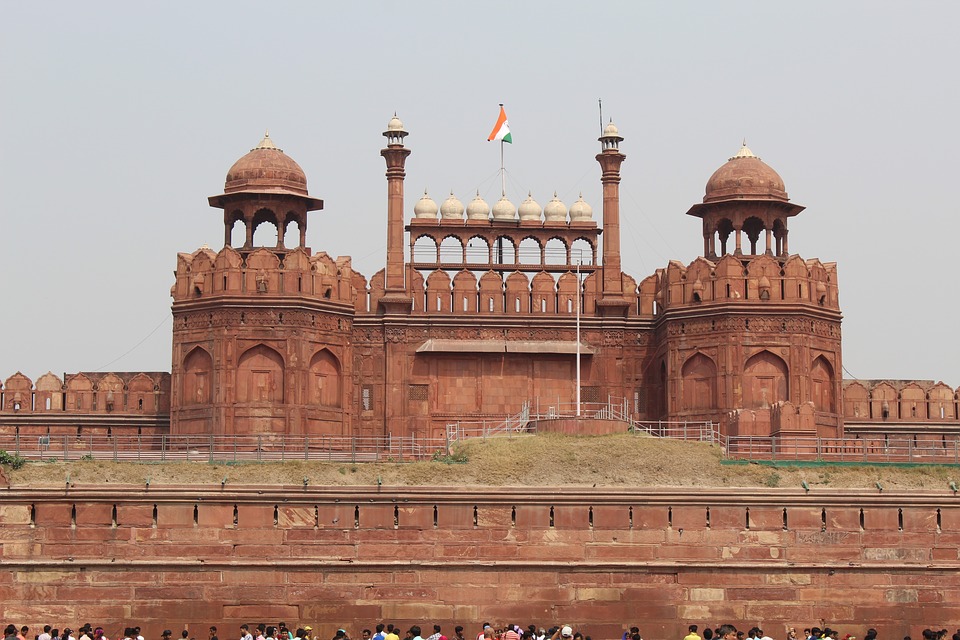 The high-level dialogue, to be chaired by India’s National Security Adviser Ajit Doval, will review the security situation in the region arising from recent developments in Afghanistan. It will deliberate upon measures to address the relevant security challenges and support the people of Afghanistan in promoting peace, security and stability.

Officials said that there has been an overwhelming response to India’s invitation, noting that the high-level participation in the meet is reflective of “widespread and growing concern of regional countries about the situation in Afghanistan and their desire to consult and coordinate with each other wherein India has an important role to play in this process”.

This is the first time that almost all countries of Central Asia will be participating in this meet, the sources said, adding that the enthusiastic approach of all Central Asian countries reflect the growing concerns for Afghanistan after the Taliban took over the reins in August this year.

an official said: “The overwhelming response to New Delhi’s initiative also shows the importance attached to India’s role in regional efforts to promote peace and security in Afghanistan."

India has traditionally enjoyed close and friendly ties with the people of Afghanistan and has called for a unified international response to address the security and humanitarian challenges facing Afghanistan. The MEA said in the statement, the forthcoming meeting is a step in that direction.