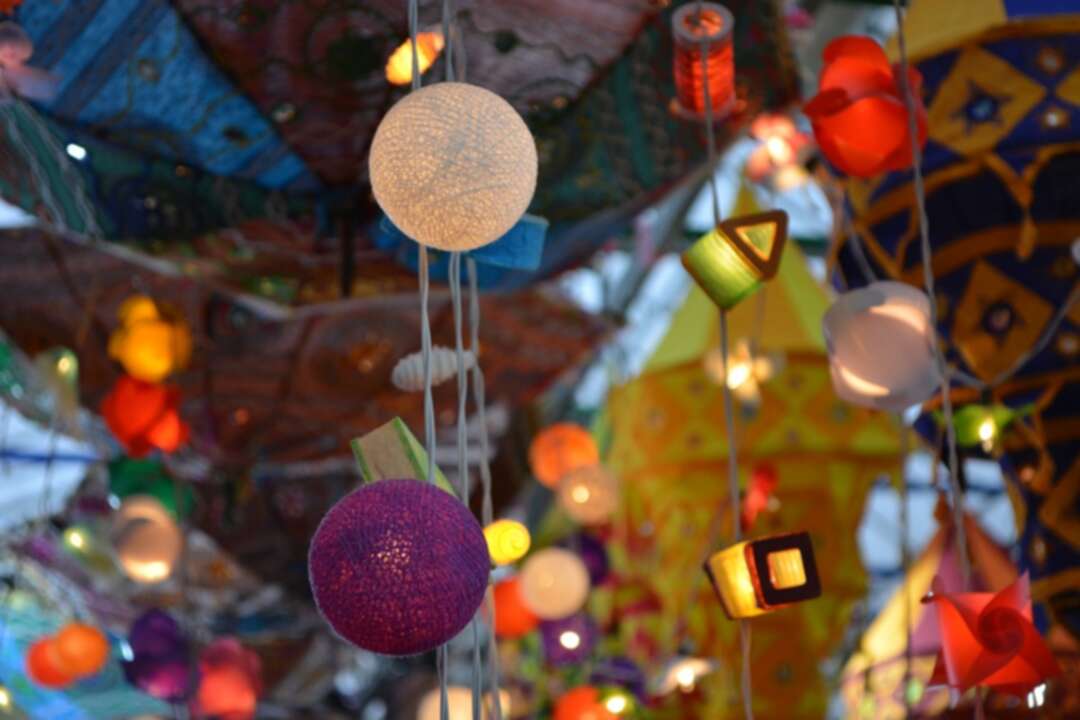 The BBC reported, India has been lit up in a dazzling display of light and colour, as millions of people celebrate the Hindu festival of Diwali. But it comes amid concerns over the coronavirus pandemic and air pollution.

A time for feasts, prayers and fireworks, Diwali is one of the most important festivals in India. It is known as the festival of lights as people illuminate oil lamps or candles to symbolise the triumph of light over darkness and good over evil.

The symbolism seems particularly meaningful at a time when coronavirus continues to disrupt people's lives. Although cases have fallen considerably over the past month, India is still one of the world's worst-hit nations, officially recording more than 35 million cases and over 450,000 deaths.

For some, Diwali marks the beginning of a new year. It is also the social highpoint for Indians as people - buoyed by festive cheer - throw parties, meet friends and family and exchange gifts. 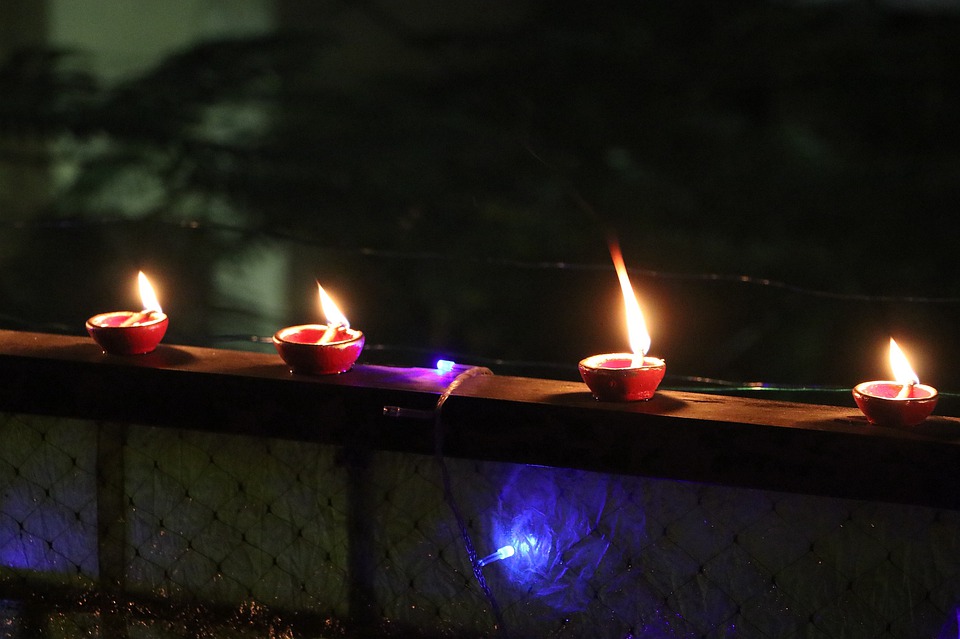 The exact dates of the festival change each year and are determined by the position of the moon, but it typically falls between October and November. This year, Diwali is being celebrated on Thursday.


Like last year, the coronavirus pandemic has brought many Diwali traditions to a halt. The government has pleaded with people to avoid large gatherings and stay away from crowded areas. And many have opted for low-key celebrations, with temples even streaming prayer sessions online to discourage gatherings.

But in the capital city of Delhi, massive crowds thronged markets ahead of the festival. Such actions, officials say, could cause another dangerous resurgence in infections that could overwhelm India's healthcare system.

At the peak of India's Covid crisis in April and May, India experienced scenes of chaos as hospitals were overwhelmed with patients amid a crippling shortage of oxygen, medicines and crucial equipment.

The public health crisis has largely subsided - the country has been recording about 10,000-12,000 daily cases, down from 400,000 in May. But experts have repeatedly cautioned against complacency, saying a third wave of infections is inevitable.


But Covid is not the only issue. The use of firecrackers during the celebrations worsens pollution levels every year.

This is particularly bad in Delhi, where air pollution rises to hazardous levels and a thick blanket of smog envelopes the city. The air quality further worsens in November and December as farmers in the neighbouring states of Punjab and Haryana burn crop stubble to clear their fields.

Studies around the world have linked air pollution to higher Covid-19 case numbers and deaths. A Harvard University study shows that an increase of only one microgram per cubic metre in PM 2.5 - dangerous tiny pollutants in the air - is associated with an 8% increase in the Covid-19 death rate.

Ahead of Diwali, several states ordered complete or partial bans on the use of firecrackers. In the past though, similar bans have often been flouted.