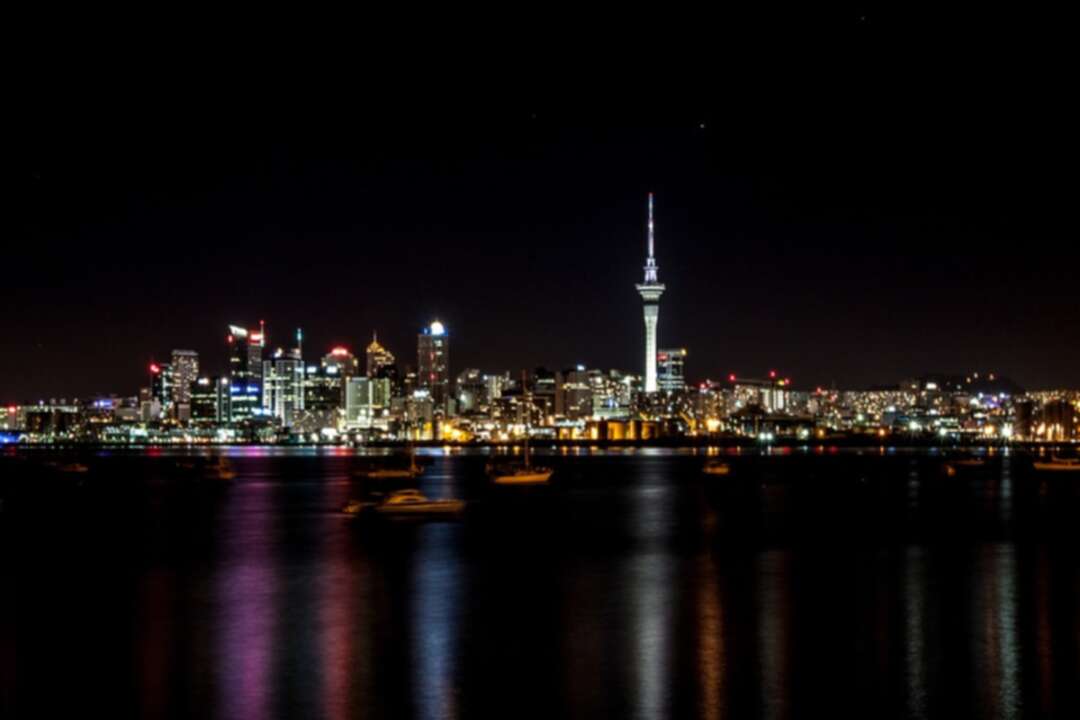 The Sky News reported according to New Zealand police, human remains have been found in a New Zealand coal mine more than a decade after one of the country's worst industrial disasters.

Twenty-nine men were killed after a series of methane gas explosions ripped through the Pike River mine on the west coast of the South Island in November 2010.

Entry was banned to the mine for years - and it was permanently closed due to safety concerns.

In 2019, nine years after the incident, investigators were allowed access in following calls from the families of the miners.

Police said pictures taken confirmed two bodies had been found, with the possibility of a third, during a search in the mine last week. 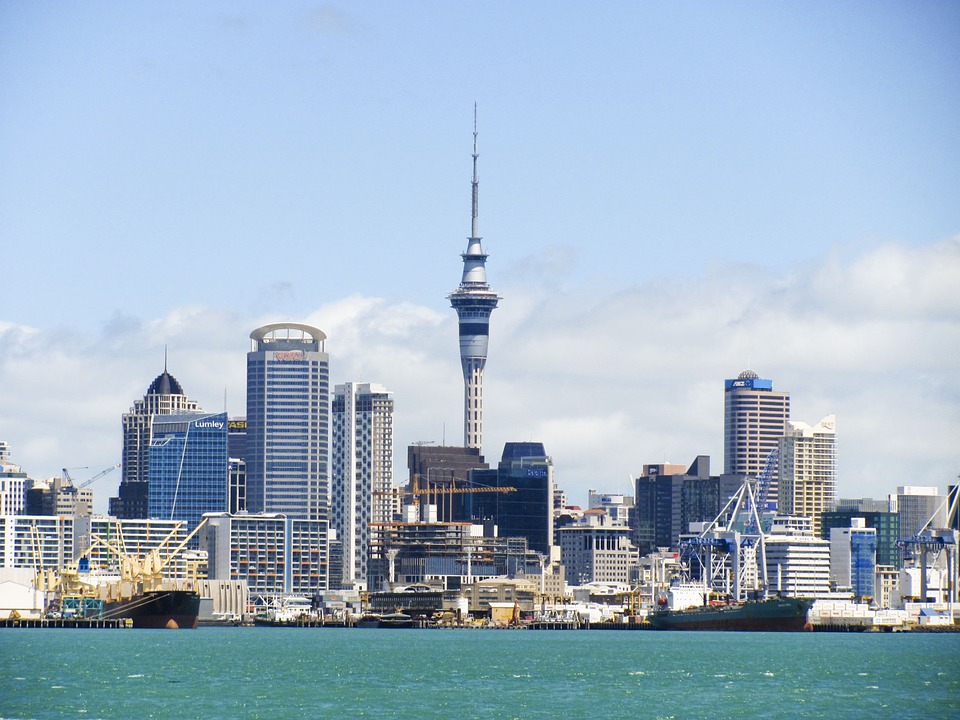 However, the remains were far from the mine entrance and could not be recovered.


Detective Superintendent Peter Read said: "While we have been unable to identify the remains, we are working with forensic experts to see what we can do to confirm their identities."

He added that investigators believe there were six to eight people working in the area where the remains were found.

Two years after the blast, a Royal Commission report found that the Pike River Coal mining company ignored 21 warnings that methane gas had accumulated to explosive levels before the fatal blast.

It found broad safety problems and said the firm had exposed miners to unacceptable risks to meet financial targets.

At the time of the disaster, there were only two mine inspectors who were unable to keep up with their workload, it said.

The workers were around 5,000ft from the mine entrance when the explosion took place. Further blasts occurred and the men were presumed to have been killed.