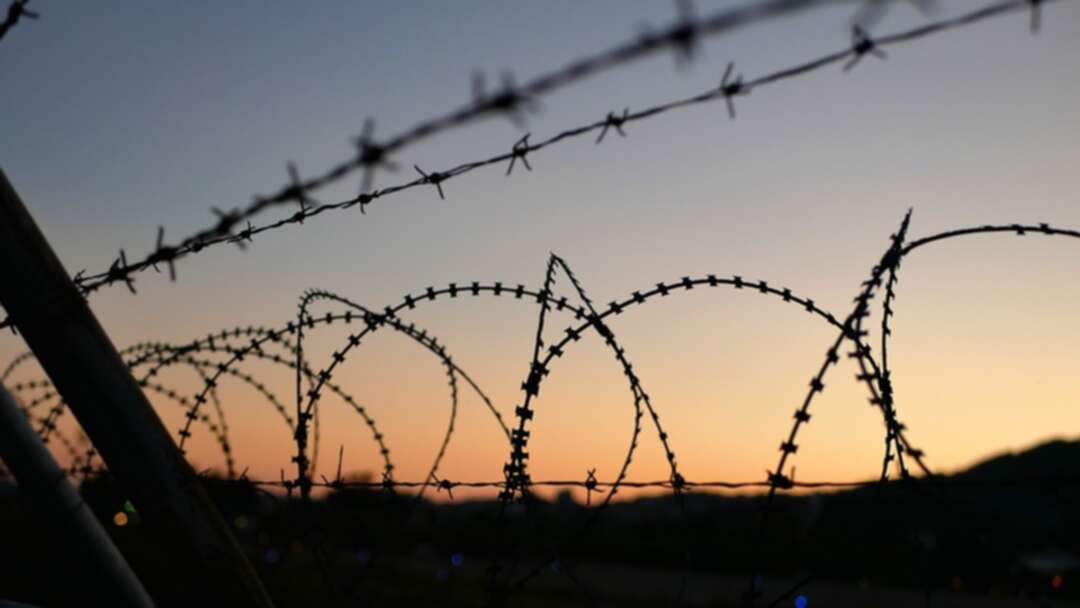 The Arab News reported according to AFP, Greece on Saturday opened two more of its new “closed” migrant camps that have been criticized by rights groups for their restrictive measures.

“A new era is beginning,” Minister of Migration Notis Mitarachi said announcing the opening of the camps on the islands of Leros and Kos.

“We are extricating our islands from the migration problem and its consequences,” he said. “The images that we all remember from 2015-2019 are now in the past.”

Greece was the main point where more than one million asylum seekers — mainly Syrians, Iraqis and Afghans — entered Europe in 2015 and its islands in the Aegean Sea are the main port of call from people arriving via Turkey in search of a better life in Europe. 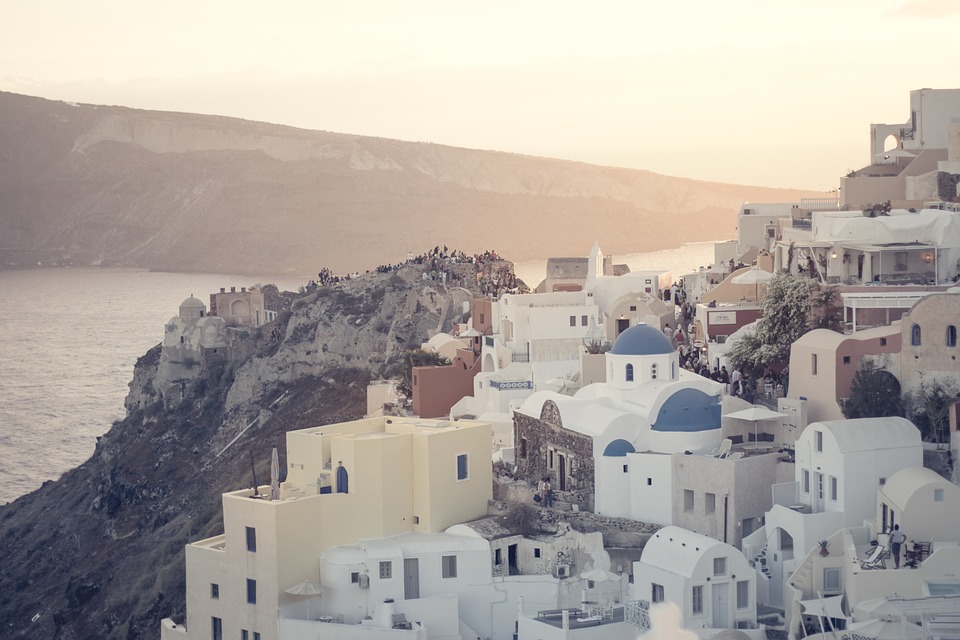 
The crisis in Afghanistan has prompted fears of a new migration wave.

Read more: Withdrawing the British citizenship without warning and the fate of British families in northeast Syria

They also have many features, like running water, toilets and more security, that were absent from the previous facilities that became infamous for their living conditions.

Greece inaugurated the first such camp on the island of Samos in September and plans to open two more, on the islands of Lesbos and Chios.

But NGOs and aid groups have raised concerns about the new camps’ structure in isolated places and residents’ confinement, saying that the movement of people in the camps should not be restricted.

According to latest UN estimates, there are currently around 96,000 refugees and asylum seekers in Greece.