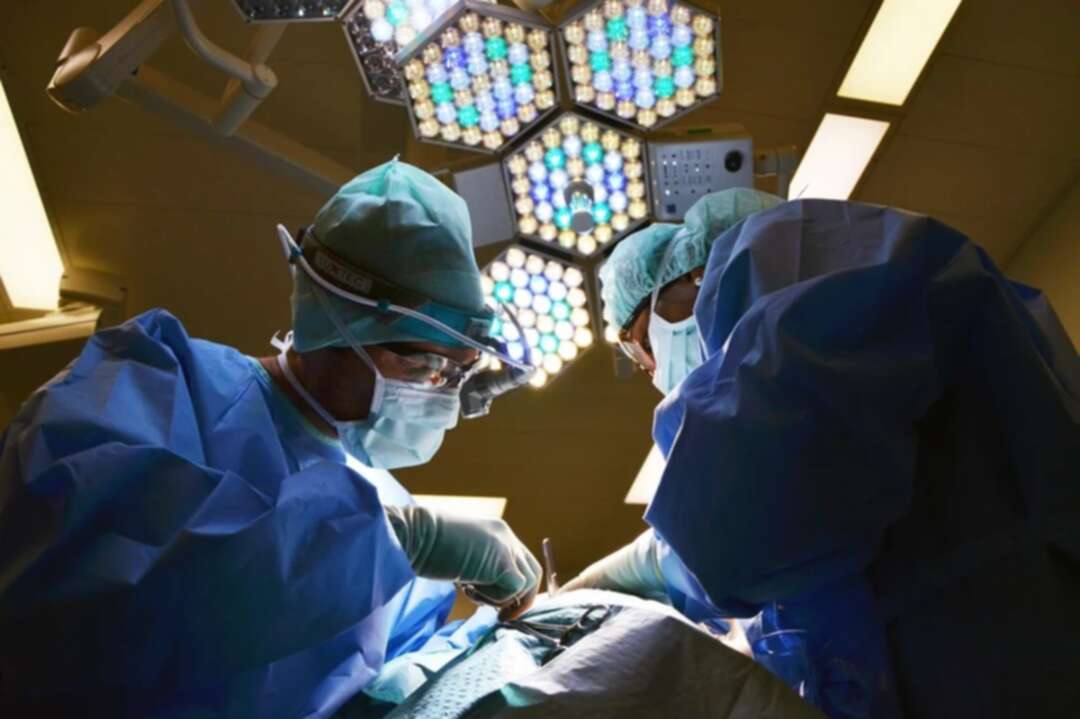 The Xinhua reported, Egypt concluded on friday a three-day annual conference of vascular surgery and treatment in the Mediterranean city of Port Said, with more than 70 scientists discussing the latest medical researches and techniques on the disease.

Organized by Egypt's Mansoura University, the 8th Mansoura EndoVascular Annual Conference (MEVAC) included a number of workshops on how to use the duplex in diagnoses and treatment peripheral vascular disease.

Mosaad Soliman, president of the conference, told Xinhua: "The conference discussed all new theories and researches at the field of cardiovascular diseases and vascular surgery," adding, "The conference also brings together the pioneers of the field and more than 300 young physicians."

He added: "The conference included 11 training workshops on the latest surgical techniques and interventional catheters."

During the conference, new techniques and surgeries that have not yet been published and have not obtained a patent were discussed.

More than 15 foreign professors have participated in this year's edition, Soliman revealed.