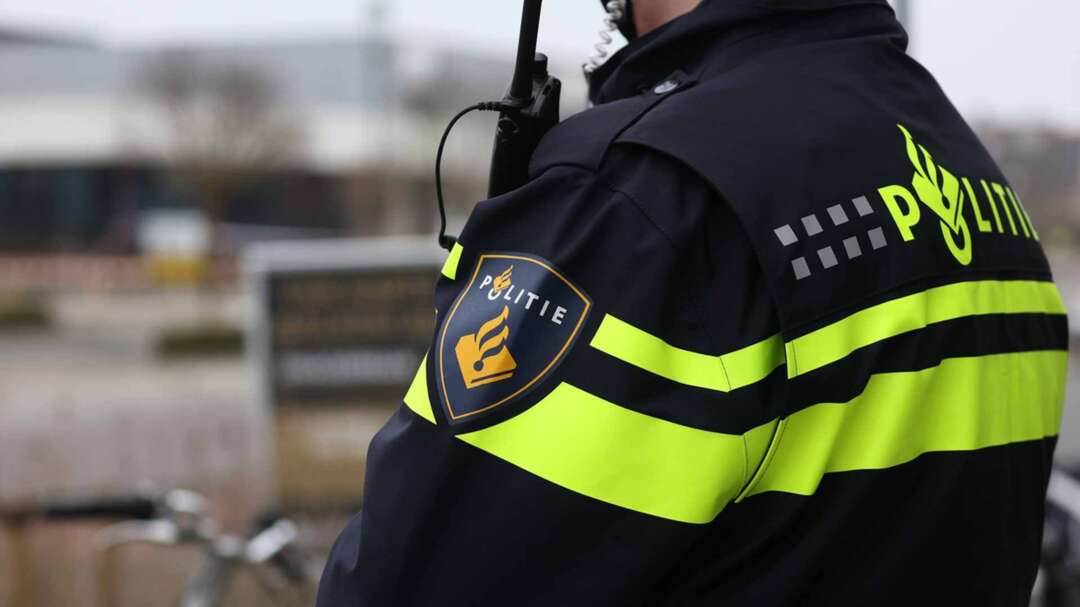 Protesters threw rocks and fireworks at them and set police cars ablaze.

Hundreds of protesters had gathered to show their anger at government plans for a Covid vaccine pass, and a ban on fireworks on New Year's Eve.

They added, at least two people have been injured as a result of the shots. 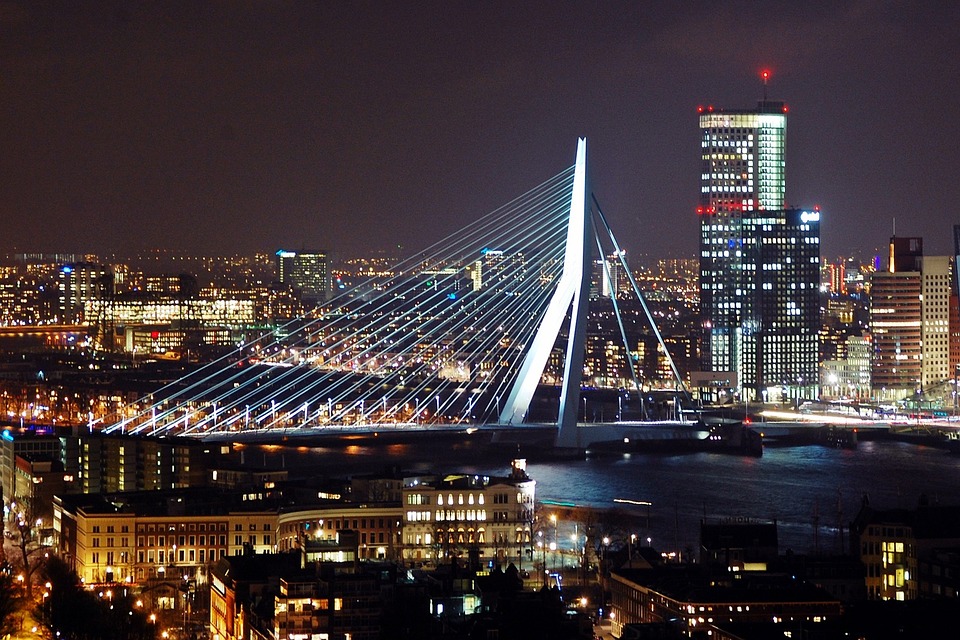 
Rotterdam has been placed under a state of emergency and its main station has been closed as a result of the violence.

Read more: Kamala Harris the first woman to briefly get US presidential powers

Videos posted on social media showed burnt-out police cars and rioters hurling rocks at police in one of the city's main shopping streets.

The Netherlands imposed fresh restrictions last Saturday after recording its highest numbers of Covid cases since the pandemic began.

The measures means restaurants and shops have to close earlier, and sports events must take place behind closed doors.

Demonstrators clashed with police in The Hague after the measures were announced.


The protesters in Rotterdam voiced their disapproval at government proposals to introduce a "corona pass" for those vaccinated against coronavirus or who have recovered from the disease.

If introduced, only those showing the pass would be allowed into indoor venues, such as restaurants and bars.

Earlier on Friday, the government banned fireworks on 31 December for the second year in a row. The government said, the ban would prevent "extra strain on healthcare."