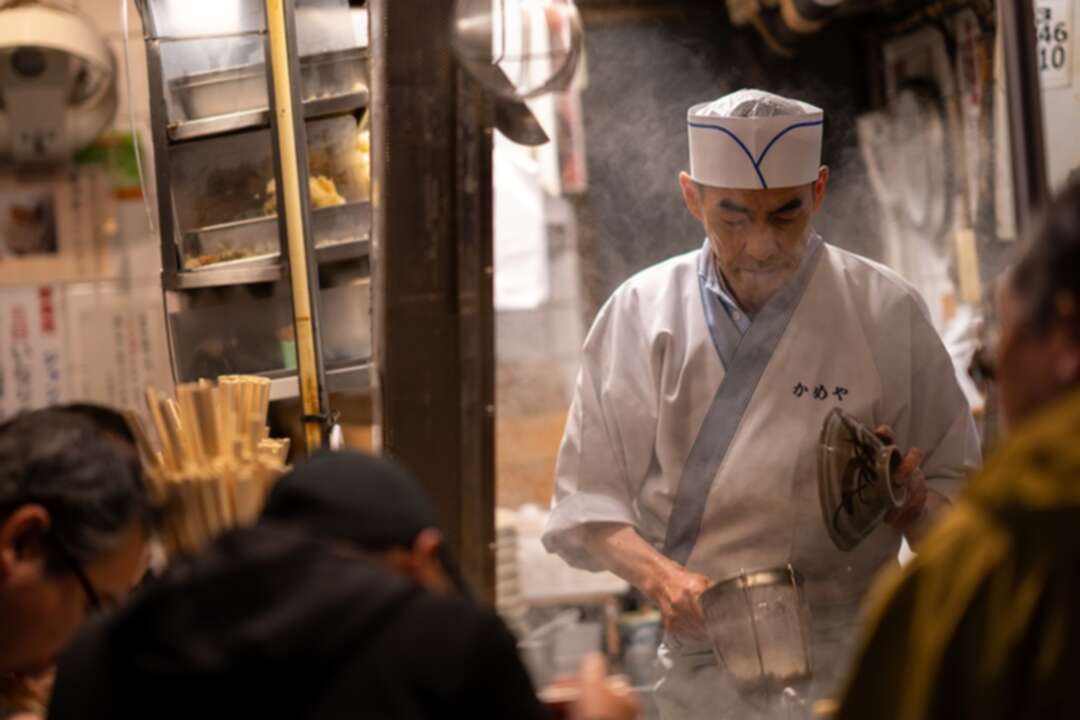 Skilled migrants and international students, as well as Japan and South Korean citizens, will be among those allowed entry from 1 December.

All must be fully vaccinated.

Australia has implemented some of the world's tightest border controls since March last year, including on its own citizens.

Under the relaxed rules, eligible visa holders will be allowed to return to Australia without needing a special exemption.

The government said, that will be an estimated 200,000 travellers between December and January. 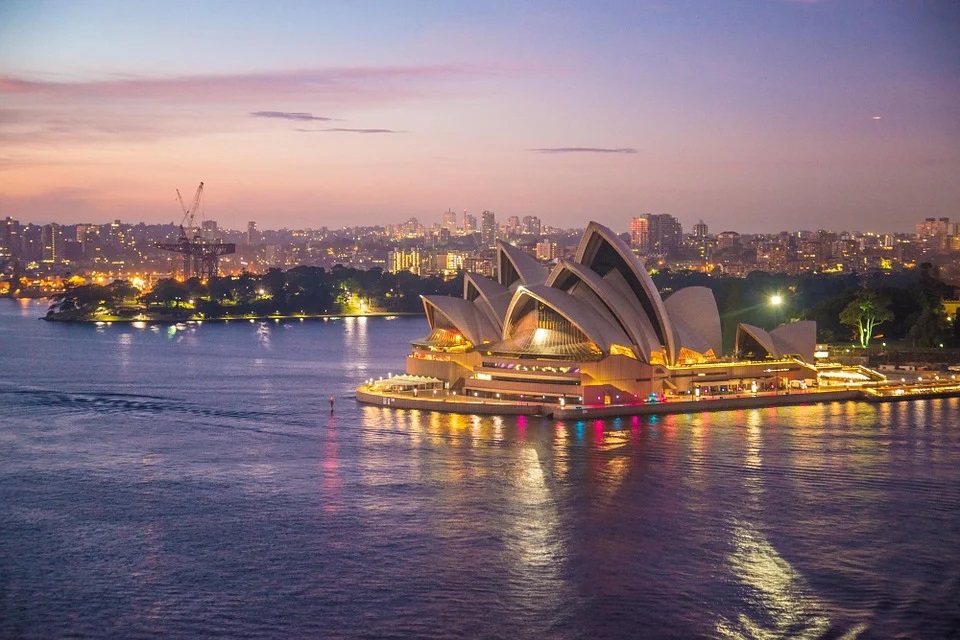 She added, they must return a negative Covid test in the three days before arriving.

Fully vaccinated South Koreans and Japanese who hold a valid visa will also be able to enter without undergoing quarantine.

The country has begun a phased re-opening since reaching vaccination targets. More than 85% of Australian over-16s are now fully vaccinated.

Until recently, Australia barred even its own people from leaving the country under a strategy sometimes dubbed "Fortress Australia".

The policy was praised for helping to suppress Covid, but it has also controversially separated families.

The measure was only eased in November this year, giving long-awaited freedoms to vaccinated citizens and their relatives.

Children in care in England could reach almost 100,000 by 2025 Deal signed to reverse the military takeover in Sudan and reinstate PM