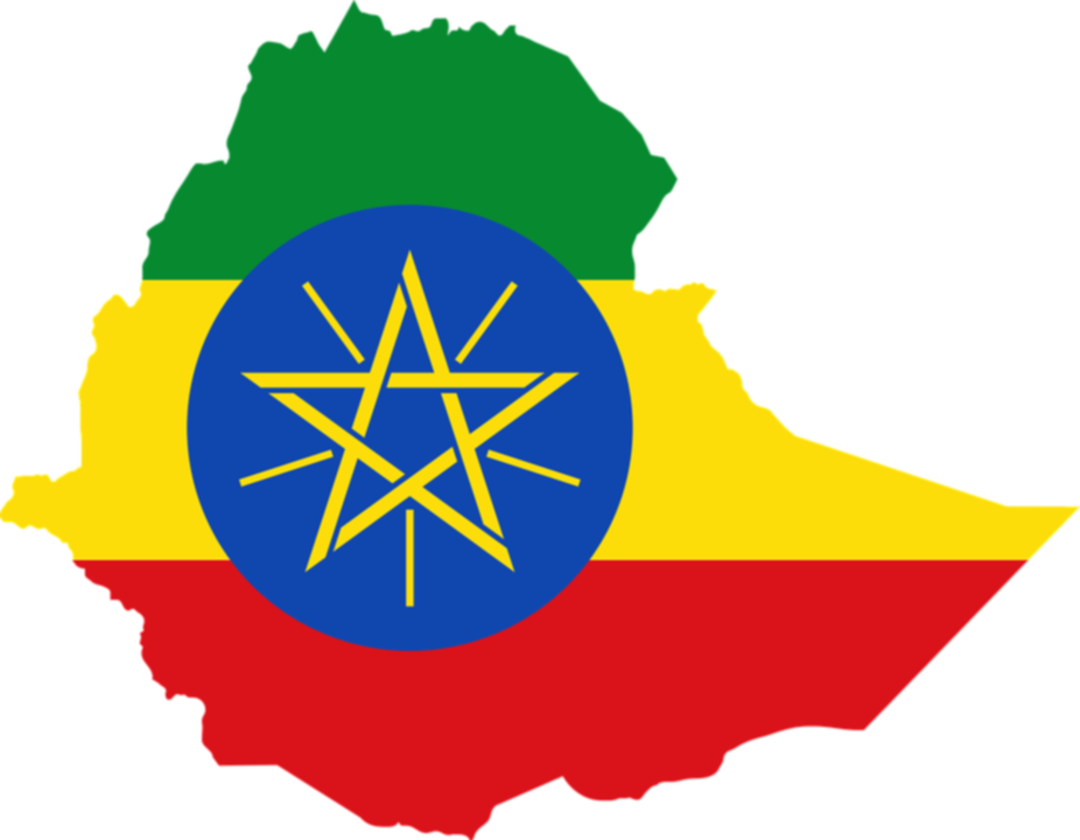 The Associated Press reported that the African Union’s envoy for the Horn of Africa warned Monday that there is a short “window of opportunity” and little time to reverse the crisis in northern Ethiopia which has drastically deteriorated in recent weeks amid an escalating offensive by Tigray forces against the government.

Olusegun Obasanjo told the U.N. Security Council that after talks with Ethiopia’s president and prime minister, and the presidents of the Tigray and Oromo regions whose forces are fighting government troops, he can say that they all “agree individually that the differences between them are political and require political solution through dialogue.”

The former Nigerian president, who briefed the U.N.’s most powerful body from Ethiopia’s capital Addis Ababa, said he will visit Tigray’s neighboring Amhara and Afar regions on Tuesday to harmonize the views of leaders in the area on the “withdrawal of the troops from regions that are not theirs, and also in maintaining humanitarian access.” 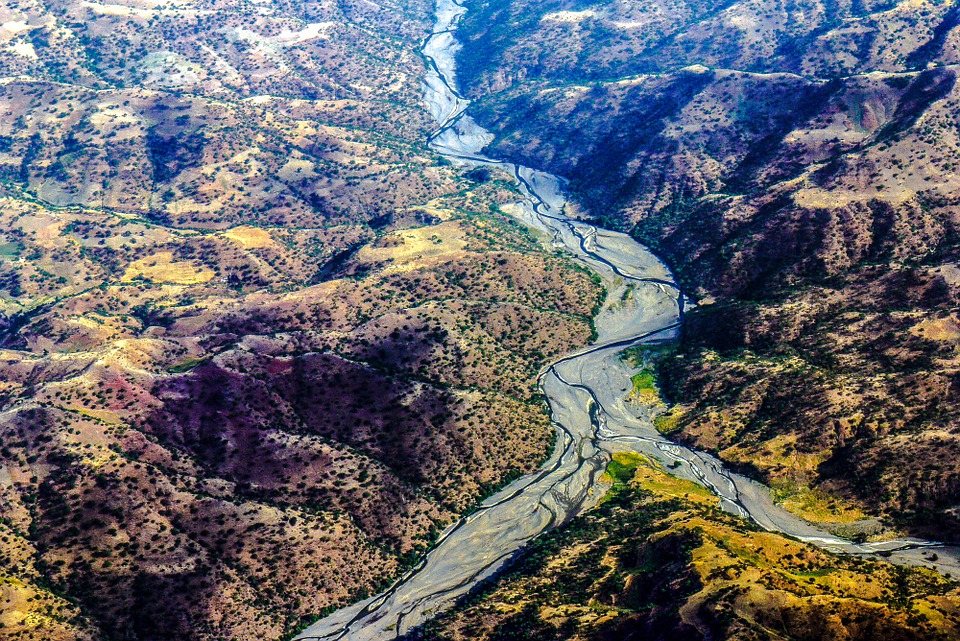 “Before the end of this week,” Obasanjo said, “we hope to have a program in hand that will indicate how we can get the humanitarian and the withdrawal of troops all together to meet the ... immediate demand of the stakeholders” on both sides of the conflict.

Obasanjo and U.S. envoy Jeffrey Feltman have been holding urgent talks in search of a cease-fire in the year-old war that has killed thousands.


Feltman returned to Ethiopia from Kenya on Monday and U.S. State Department spokesman Ned Price also said “we believe there is a small window of opening” to work with Obasanjo “to further joint efforts to peacefully resolve the conflict.”

He said Feltman will meet the AU high representative Tuesday night in Addis Ababa, and reiterated American concerns “about the risk of inter-communal violence.”

Months of political tensions between Ethiopian Prime Minister Abiy Ahmed’s government and the Tigray leaders who once dominated Ethiopia’s government exploded into war last November. Following some of the fiercest fighting of the conflict, Ethiopian soldiers fled the Tigray capital, Mekele, in June. Facing the current offensive by Tigray forces who are approaching Addis Ababa to press Ahmed to step aside, the prime minister declared a national state of emergency with sweeping detention powers last Tuesday.

The Tigray forces are also pressuring Ethiopia’s government to lift a deadly months-long blockade on their region of around 6 million people, where basic services have been cut off and humanitarian food and medical aid are denied.

No aid trucks have reached Mekele since Oct. 18 amid continued airstrikes, and U.N. Secretary-General Antonio Guterres said last month that at least 5.2 million people in the region need humanitarian assistance including at least 400,000 “living in famine-like conditions.” Child malnutrition levels are now at the same level as they were at the start of the 2011 famine in Somalia.

Obasanjo called on the Security Council to “strongly urge” the Ethiopian government and the Tigray People’s Liberation Front to engage in political dialogue without any preconditions and to call for an immediate cease-fire, unhindered humanitarian access, and an immediate start to an all-inclusive nationwide dialogue and reconciliation.

U.N. political chief Rosemary DiCarlo, who also briefed the U.N.’s most powerful body, said the conflict in Tigray “has reached disastrous proportions” and “the fighting places the future of the country and its people, as well as the stability of the wider Horn of Africa region, in grave uncertainty.”

In addition to Tigrayan forces advancing south toward the capital Addis Ababa, in coordination with the Oromo Liberation Army, she said insecurity in the Oromia region continues to worsen and the situation in parts of the Benishangul-Gumuz region remains tense.

“In a country of over 110 million people, over 90 different ethnic groups and 80 languages, no one can predict what continued fighting and insecurity will bring,” DiCarlo said. “But let me clear: What is certain is that the risk of Ethiopia descending into widening civil war is only too real.”

DiCarlo warned: “That would bring about a humanitarian catastrophe and consume the future of such an important country."

U.S. Ambassador Linda Thomas-Greenfield denied that the U.S. is supporting one side in the conflict, saying “we condemn all violence” by Ethiopian and Eritrean forces and by Tigrayan forces and their supporters.

She warned: “The unity and integrity of the Ethiopian state faces an existential threat from within. And millions of innocent civilians are at risk as the conflict expands and warring parties advance toward Addis Ababa."

“This war between angry, belligerent men – victimizing women and children – must stop,” Thomas-Greenfield said, “I urge all parties – all parties – in the strongest possible terms, to back away from the brink and lead their people toward peace,”