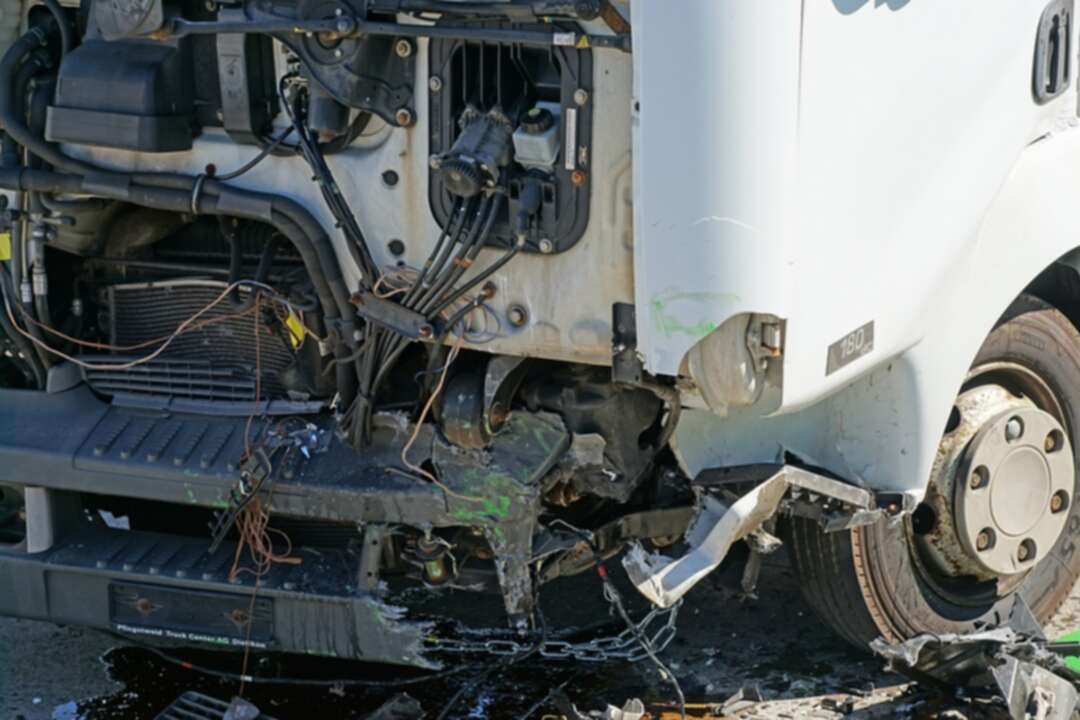 The bus, which was carrying 45 passengers, collided with a truck on Al-Hijrah highway, in Madinah province.

The crash happened just after the town of Al-Yutamah, around 90km from Madinah city.

Some of those injured were treated at the scene of the crash before being transferred to local hospitals. 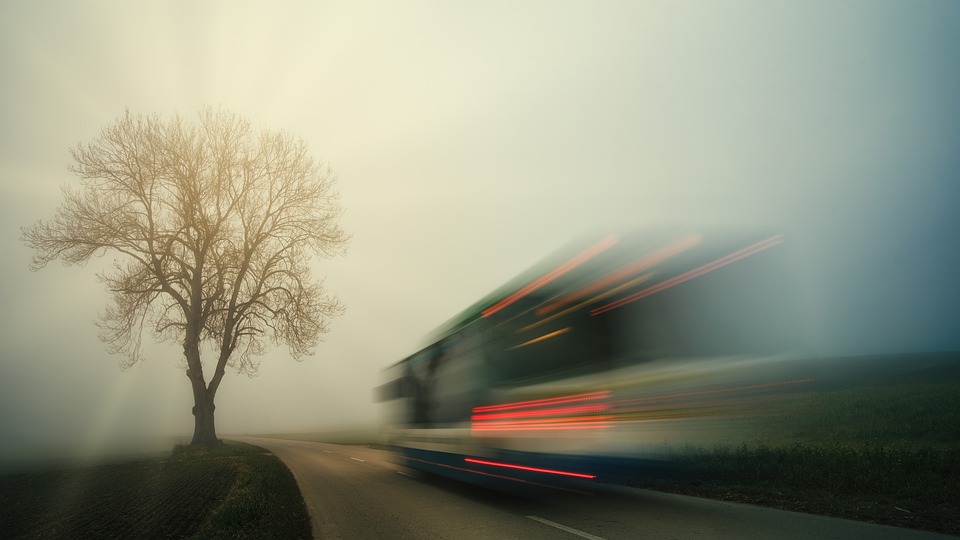 ASaudi Red Crescent Authority spokesperson, the multi-province operation to deal with the incident featured over 20 ambulances and advanced care units from Madinah, supported by eight units from Makkah and another three from Qassim, according to Khaled Al-Sehali.

Okaz newspaper said ambulances were called at 11:27pm on Thursday, though authorities did not confirm exactly when the accident occurred.

The busy route, which underwent refurbishment more than two years ago, is one of the main road links between the provinces of Makkah and Madinah.

Pilgrims and other worshipers often use the route to visit the Two Holy Mosques: The Grand Mosque in Makkah and the Prophet’s Mosque in Madinah.

Photos from the scene show a red Bonluck bus with extensive damage to the right front and side, its windshield torn off.

In 2019, thirty-five pilgrims died on the same highway near the village of Al-Akhal after their bus collided with a loader. Those on the bus were expats in the Kingdom and of Asian and Arab nationalities.

Saudi Arabia had 12,317 traffic deaths in 2019, according to World Health Organization estimates.