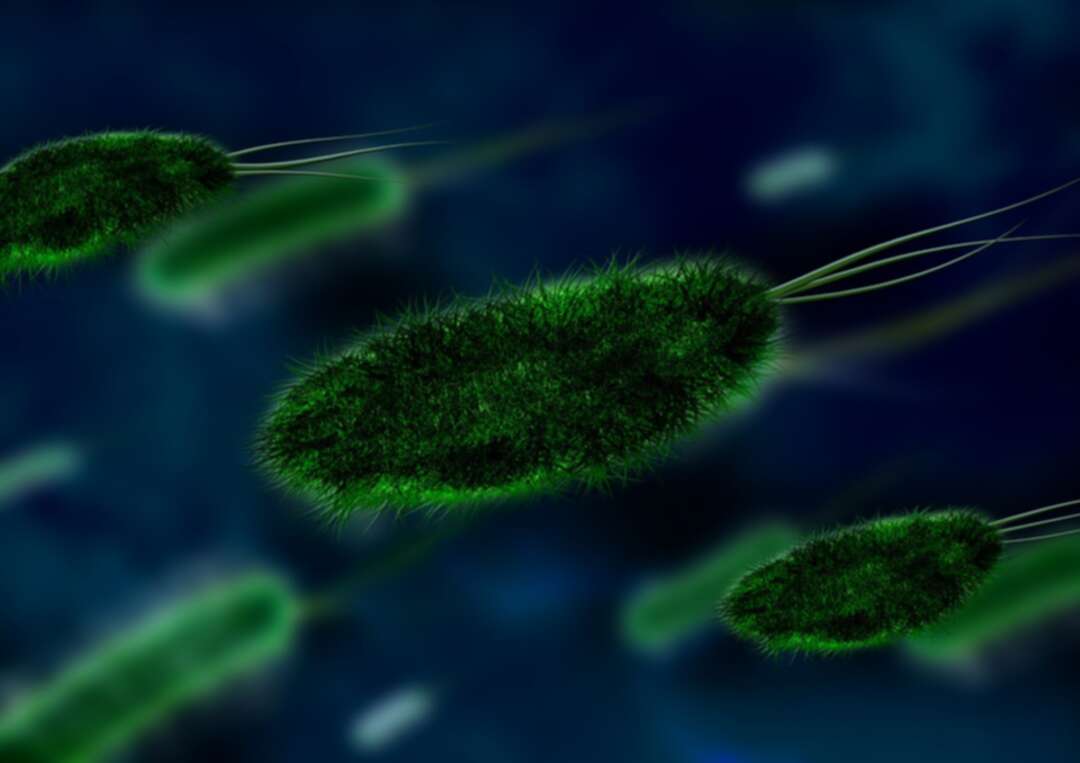 The We For News reported, thirty more Zika Virus cases have been reported in Kanpur district, taking the tally to 66.

The 30 new cases have been reported from the tests conducted at the virology lab of the King George’s Medical University (KGMU) in Lucknow and National Institute of Virology in Pune.

This is the highest single-day jump in infections since the first case of the virus was reported in the city on October 23.

Of the new cases, three of the infected are women and 27 are men. 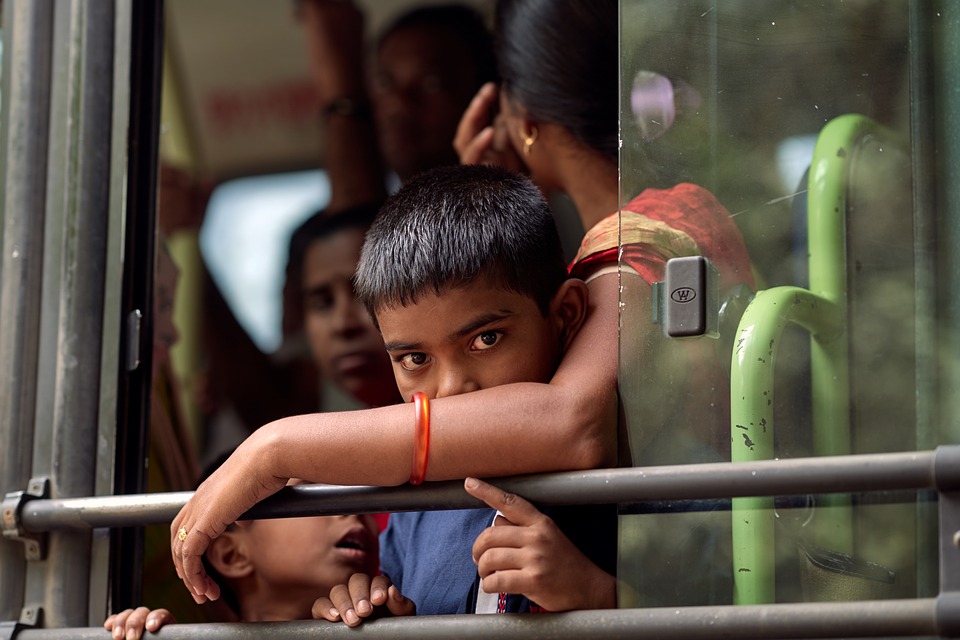 Dr Singh said the National Institute for Virology Pune has confirmed the fresh cases. The samples were sent for testing three days ago.

Zika is a mosquito-borne virus that spreads through the bite of an infected Aedes species of mosquito named Aedes aegypti.

According to the World Health Organisation, the Aedes mosquitoes usually bite during the day, peaking during early morning and late afternoon or evening.

The states’s first Zika virus case was reported from the Indian Air Force station area in Kanpur on October 23 when a warrant officer tested positive for the infection. Subsequently, three more cases were also discovered from the IAF station area.

The health department marked an area within a two-km radius of the IAF station in an effort to localise the Zika virus. However, new patients were found in the Lal Kurti, Mangla Vihar, Tiwaripur, Ompurwa, Jagaipurwa, Shyam Nagar localities, which are in the cantonment area but border the main Kanpur city.

The 30 cases confirmed on Thursday have been reported from new localities such as Bhavanipur and Koyla Nagar, which are beyond the three-km radius area that the health department marked as areas of special interest.

Kanpur, incidentally, has the second-highest number of Zika cases so far, next only to Kerala where a total of 90 patients have been detected.

On Monday, when only 11 cases were reported, the Uttar Pradesh health department had sounded an alert across districts and intensified surveillance under its infectious disease control campaign to identify cases of infection.

Meanwhile, the government spokesman said that steps to check the spread of the disease, a massive vector control campaign has been launched in the city.