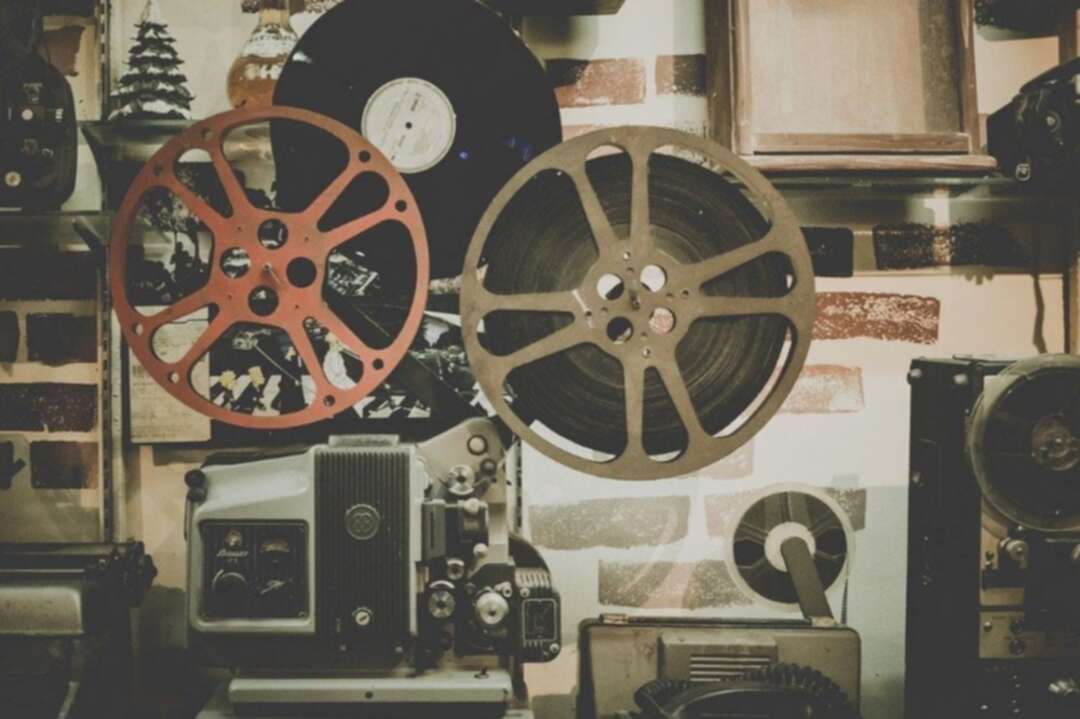 The festival's manager Intishal al-Tamimi told Xinhua in an exclusive interview, the festival renews its pledge to nurture and support the art of cinema in the Middle East and beyond for the fifth year in a row.

He added, "We always aspire to develop and fortify our organizational experience and teamwork to upscale the festival's activities and create an atmosphere for new initiatives and ideas."

Al-Tamimi said films that raise awareness on issues related to the environment will be eligible to win the festival's Environmental Sustainability Award this year. 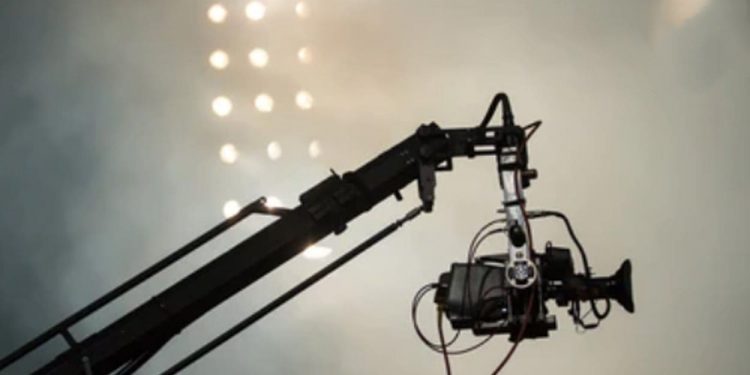 He pointed out that GGF continues to pay tribute to renowned filmmakers and cinematic legends who left iconic imprints, noting that the festival will commemorate this year the late Polish director Krzysztof Kieslowski on the 25th anniversary of his passing by dedicating the Special Presentations section to some of his most celebrated films.

The GFF manager said: "GFF will also honor the late director's life and works in its annual retrospective exhibition."

Regarding holding the festival amid the COVID-19 pandemic, al-Tamimi said the GGF's management is working closely with the Egyptian health ministry to maintain all preventive measures.

Ameer Ramses, the GFF's artistic director, told Xinhua, the festival's goal is to connect filmmakers from the region with their international counterparts in the spirit of cooperation and cultural exchange.

He said: "The festival is committed to the discovery of new voices and strives to be a catalyst for the development of cinema in the Arab world, especially through its CineGouna Platform."

Ramses added: "We offer opportunities to find creative and financial support for Arab film directors and producers with projects in development or films in post-production."

The fifth edition of El Gouna Film Festival is scheduled to be held between Oct. 14 and Oct. 22, 2021 in the Red Sea resort town of El Gouna in eastern Egypt.

French Catholic Church had an estimated 3,000 pedophiles over the past 70 years Swedish cartoonist who sketched Prophet Muhammad died in traffic collision