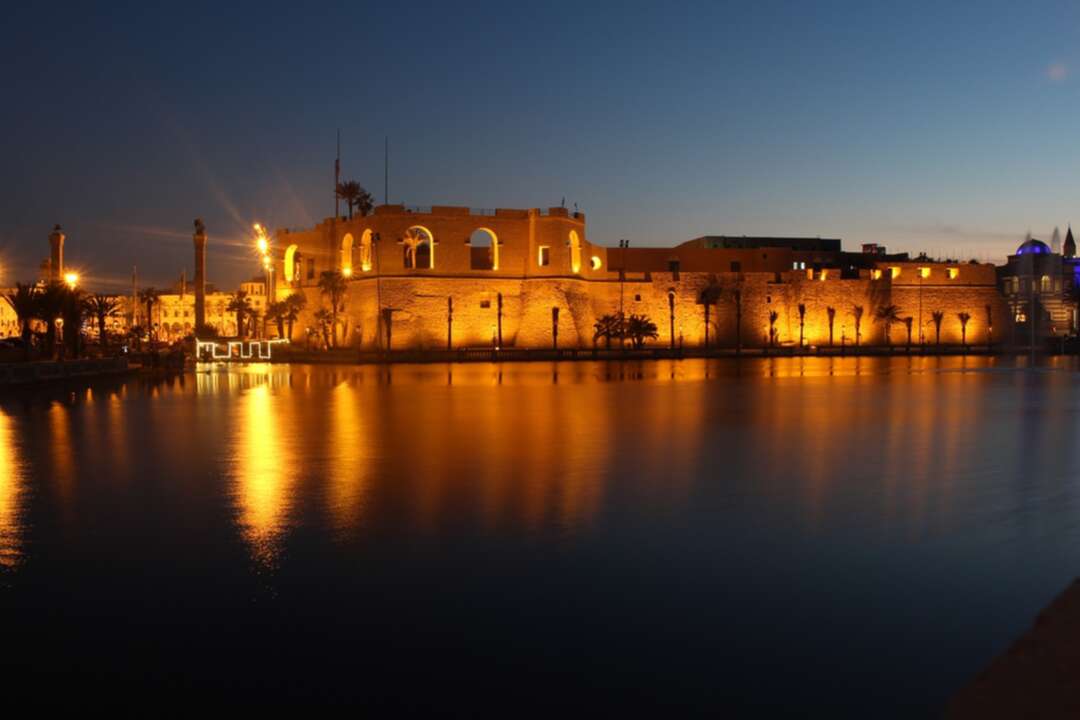 Foreign fighters and foreign forces from Libyan territory," said a joint statement: "The Embassies of France, Germany, Italy, the United Kingdom and the United States in Libya join Special Envoy and Head of UNSMIL (UN Support Mission in Libya) Jan Kubis in welcoming the announcement made on October 8th 2021 by the 5+5 Joint Military Commission (JMC) of the signing of a comprehensive Action Plan for the withdrawal of mercenaries."

The Xinhua mentioned, they recalled in this regard that the United Nations Security Council Resolution 2570 called on all Libyan and foreign parties to implement the ceasefire agreement made on Oct. 23, 2020 in full, including through the withdrawal of all foreign forces and mercenaries from Libya without further delay. 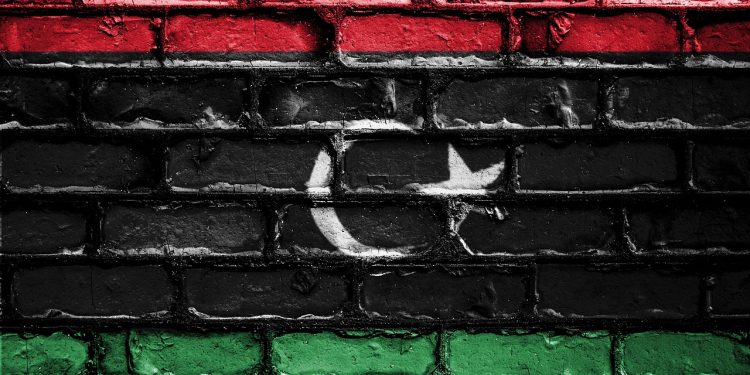 It added, the embassies stressed their support for the Libyan Ceasefire Monitoring Mechanism, under the leadership of the JMC and underlined the need for the disarmament, demobilisation and reintegration of armed groups and all relevant non-state armed actors, for security sector reform and the establishment of an inclusive, accountable, civilian-led security architecture for Libya as a whole.

The statement added: "We reaffirm the need to combat terrorism in Libya by all means in accordance with the UN Charter and international law and call on all parties to dissociate from UN-listed terrorist groups and individuals."

The embassies reiterated their commitment to unequivocally and fully respect and implement the UNSC arms embargo on Libya, calling on all international actors to do the same.

Read more: Number of pigs killed as fire broke out near Wallingford in Oxfordshire

The UNSMIL said, the JMC on Friday concluded a three-day meeting in Geneva, where they agreed on, and signed a comprehensive Action Plan for the gradual, balanced, and sequenced withdrawal of mercenaries, foreign fighters and foreign forces from Libyan territory.