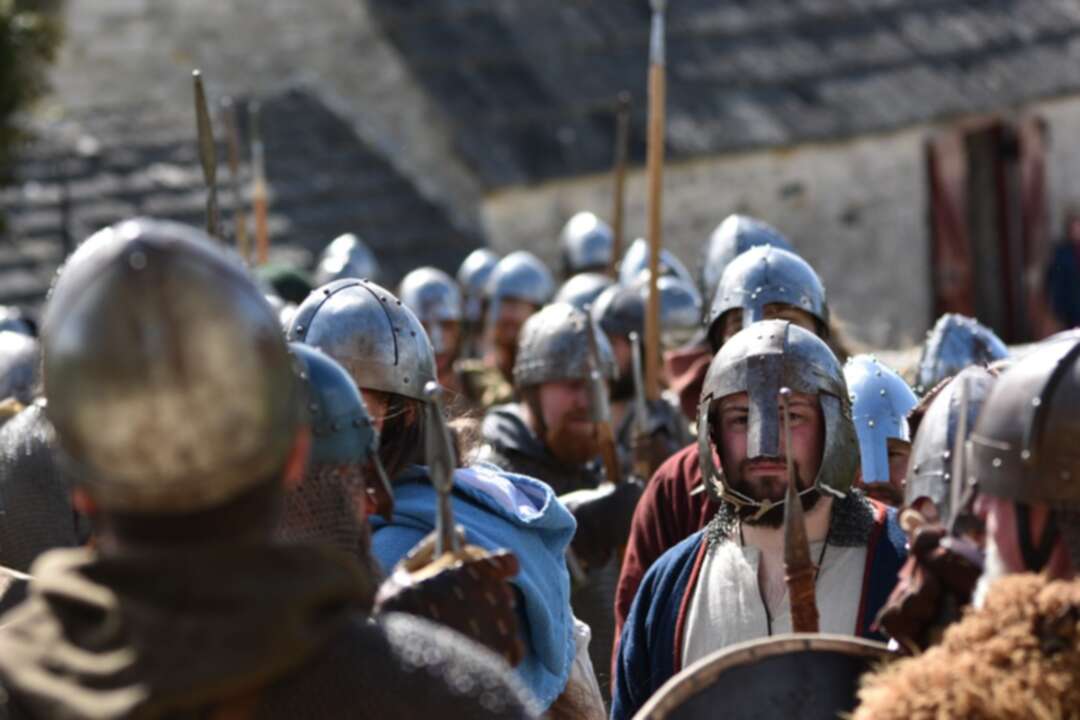 A study says that Vikings had a settlement in North America exactly one thousand years ago, centuries before Christopher Columbus arrived in the Americas.

According to scientists, a new dating technique analysing tree rings has provided evidence that Vikings occupied a site in Newfoundland, Canada, in 1021AD.

The BBC reported, it has long been known that Europeans reached the Americas before Columbus's arrival in the New World in 1492.

But this is the first time researchers have suggested an exact date.

Writing in the journal Nature, scientists said they had analysed the tree rings of three pieces of wood cut for the Norse settlement at L'Anse aux Meadows.

They said that using an atmospheric radiocarbon signal produced by a dated solar storm as a reference, they were able to pin the "exact felling year of the tree" to 1021. 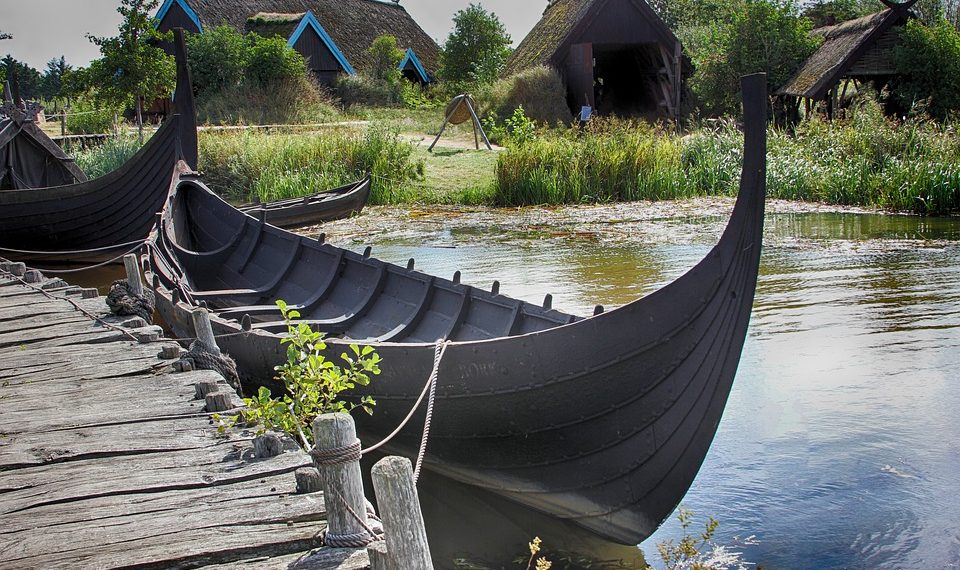 Such a solar storm - a huge blast of radiation from the Sun that hits Earth - was known to have taken place in the year 992AD, the scientists said. This enabled them to determine a more accurate date than previous estimates for the camp of about 1000AD.

"The association of these pieces with the Norse is based on detailed research previously conducted by Parks Canada," the study says, adding that there was clear evidence the sampled wood had been modified by metal tools.

It adds that the L'Anse aux Meadows camp was a base from which other locations, including regions further south, were explored.

The authors say the discovery represents a definitive point for future research into the initial consequences of transatlantic activity, such as the transfer of knowledge and the potential exchange of genetic information and pathologies.

Dr Colleen Batey, a Viking specialist associated with the Institute for Northern Studies in Scotland, says the study does not necessarily suggest Vikings were not in the area in 1000AD.

She says: "It suggests that the short-lived settlement was active in about 1021 when wood was being worked at the site, probably related to either building or ship repair."

"As an archaeologist, I might interpret this as one stage of the occupation activity, not necessarily the first or indeed the last."

L'Anse aux Meadows, a Unesco world heritage site on the northernmost tip of the island of Newfoundland, is the first and only known site established by Vikings in North America and the earliest evidence of European settlement in the New World.

Radiocarbon dating is a technique that measures residual concentrations of a radioactive isotope of carbon (carbon-14) present in an object.

Carbon-14 decays over time and measuring how much is left tells you the age of a sample.