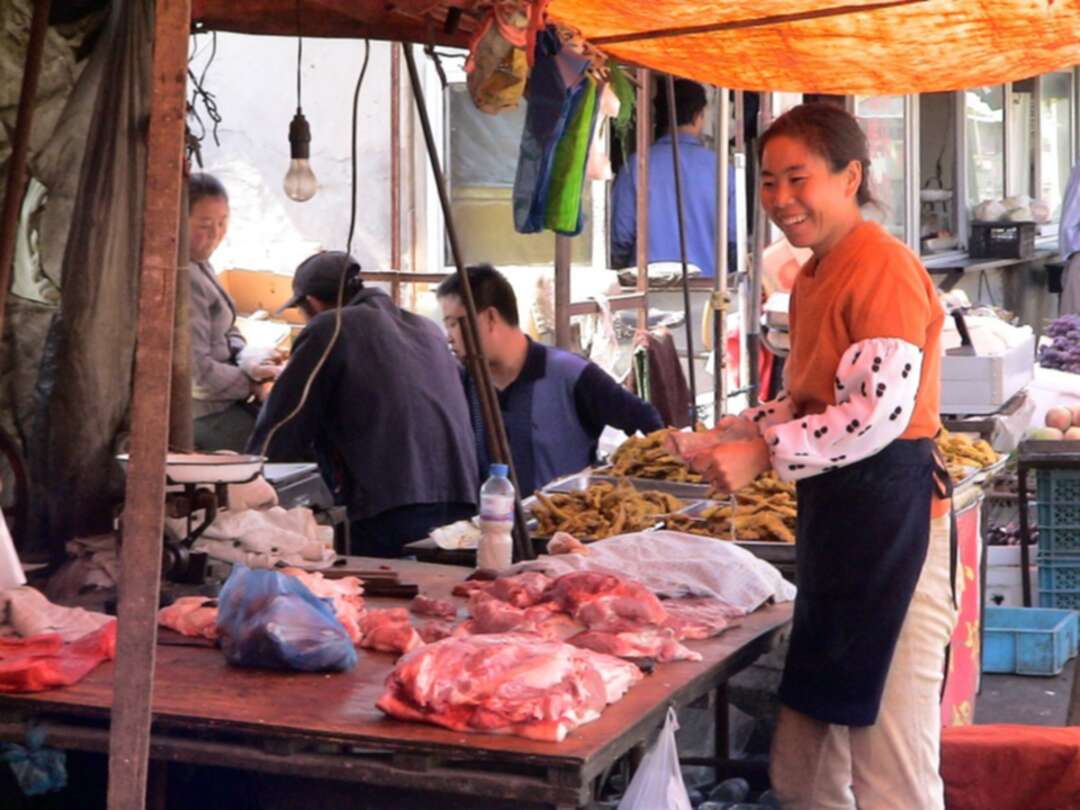 The BBC reported, US intelligence agencies say they may never be able to identify the origins of Covid-19, but they have concluded it was not created as a biological weapon.

In an updated assessment of where the virus began, the Office of the US Director of National Intelligence (ODNI) said an animal-to-human transmission and a lab leak were both plausible hypotheses for how it spread.

The BBC said, there was not enough information to reach a definitive conclusion.

It added that China has criticised the report.

The findings were published in a declassified report which is an update of a 90-day review that President Joe Biden's administration released in August.

It said the intelligence community remains divided on the most likely origin of the virus. Four agencies assessed with "low confidence" it had originated with an infected animal or a related virus. 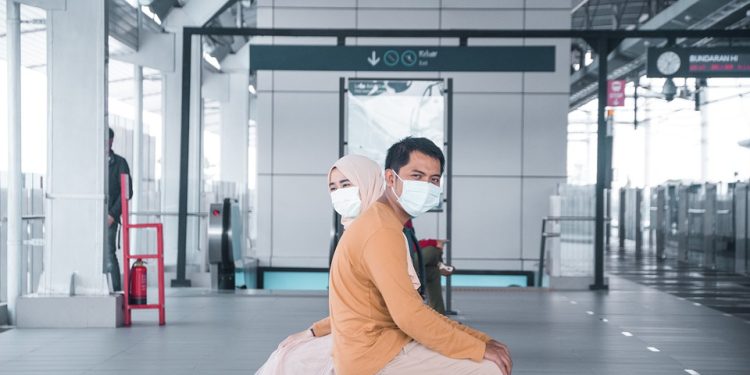 But one agency said it had "moderate confidence" that the first human infection most likely was the result of a laboratory accident, probably involving experimentation or animal handling by the Wuhan Institute of Virology.

The report also said Chinese officials were unaware of the existence of the virus before the initial outbreak of Covid-19 in the city of Wuhan, in late 2019. But it said China was continuing to hinder the global investigation and to resist sharing information.

Chinese authorities linked early Covid-19 cases to a seafood market in Wuhan, leading scientists to theorise that the virus first passed to humans from animals.

But earlier this year, US media reports suggested growing evidence the virus could instead have emerged from the Wuhab laboratory, perhaps through an accidental leak.

In May, President Biden ordered intelligence officials to investigate the virus's origins, including the lab leak theory, which is rejected by China.

Read more: COVID-19 infections in England at highest level since beginning of the year

Responding to the intelligence report, the Chinese embassy in Washington said in a statement to Reuters news agency: "The US moves of relying on its intelligence apparatus instead of scientists to trace the origins of Covid-19 is a complete political farce.

"We have been supporting science-based efforts on origins tracing, and will continue to stay actively engaged. That said, we firmly oppose attempts to politicise this issue."

Around 240 million cases of Covid-19 have been confirmed around the world, with more than 4.9 million deaths.