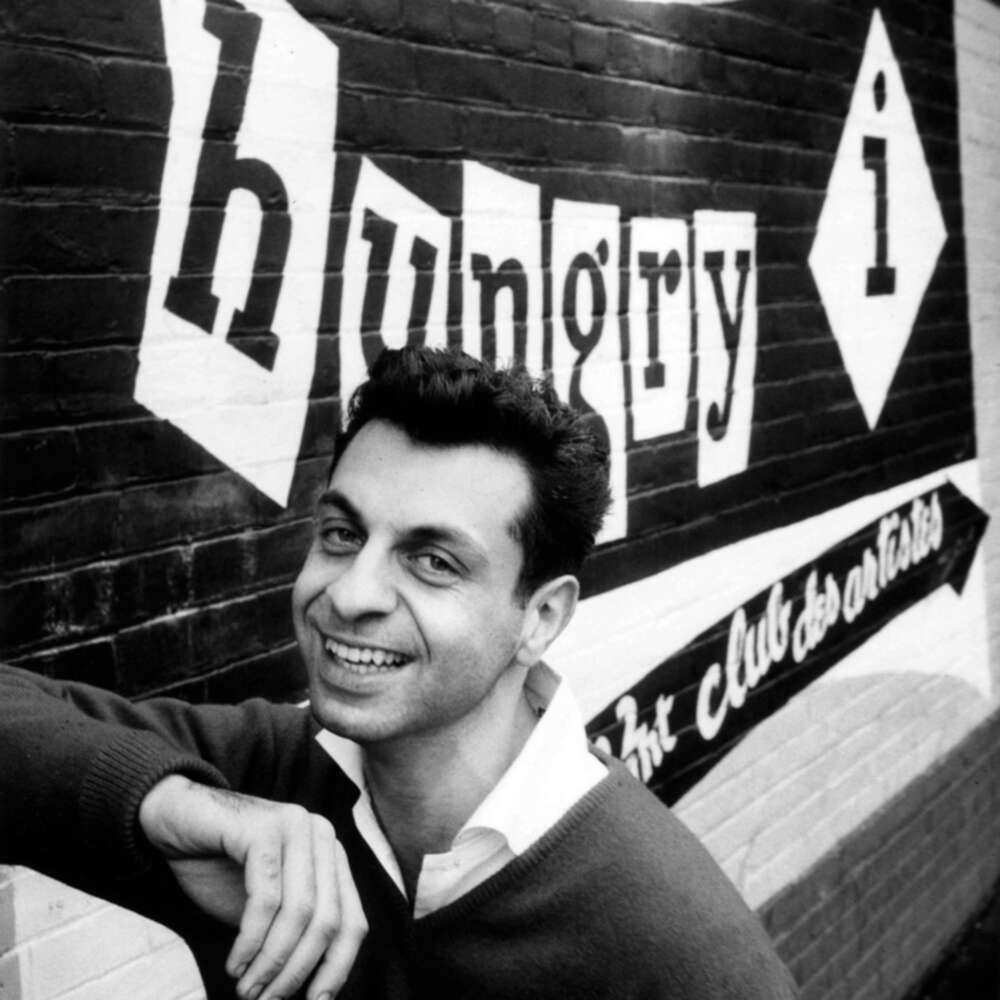 Mort Sahl-Sahl at the ‘Hungry i’ in San Francisco, 1955/Facebook

The BBC reported that legendary US comedian and political satirist Mort Sahl - who skewered US presidents from Dwight Eisenhower to Donald Trump - has died.

A friend told AP News that he passed away on Tuesday in Mill Valley, California, at the age of 94 of old age.

The BBC said that Sahl's biting political commentary won him legions of fans starting in the 1950s and has been credited as the inspiration for modern stand-up comedy.

His Cold War material is credited for setting the bar for political comedy.

Born in Montreal, Sahl moved with his family to Los Angeles as a child and got his start as a comedian at San Francisco's beatnik hungry i club.

He quickly went on to perform at comedy clubs around the US. He hosted the first-ever Grammy Awards in 1959 and co-hosted the Academy Awards that same year. 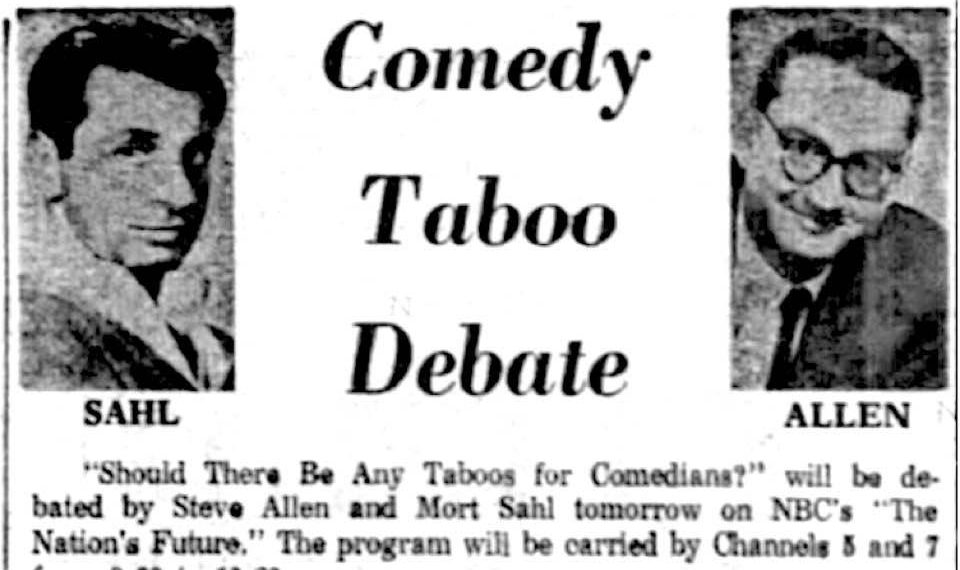 He was featured on the cover of Time Magazine in 1960, starred in several films and was a frequent guest host on Johnny Carson's The Tonight Show on NBC.

Known for his trademark sweater and loafers - at a time when performers often wore tuxedos - Sahl would come on to stage carrying a newspaper with notes for his act written on it.

He favoured story-telling rather than lounge-style stand-up punchlines.

A comedic blunderbuss, Sahl prided himself on poking fun at all sides, often asking at shows: "Is there anyone here I haven't offended?"

"A conservative is someone who believes in reform," he once said. "But not now."

He also joked: "Liberals are people who do the right things for the wrong reasons so they can feel good for 10 minutes."

Sahl ridiculed President John F Kennedy before going on to write jokes for his campaign. After Kennedy was elected, he turned to mocking him again.

Following the Democrat's assassination, Sahl's career took a downturn as he dedicated large portions of his shows to ridiculing the official account of Kennedy's death.

But after the Watergate scandal in the early 1970s, which led to the resignation of Richard Nixon, his career picked up again. Sahl's opposition to the Vietnam War also brought him some new followers in the late 60s and early 70s.

He continued to perform stand up into his 80s, even after suffering a stroke. At age 80 he began teaching a course in critical thinking at Claremont McKenna College in California.

All four of his marriages ended in divorce, and his only son died in 1996. He has no immediate surviving family members.