UNHCR calls for end of arrests of asylum-seekers in Libya 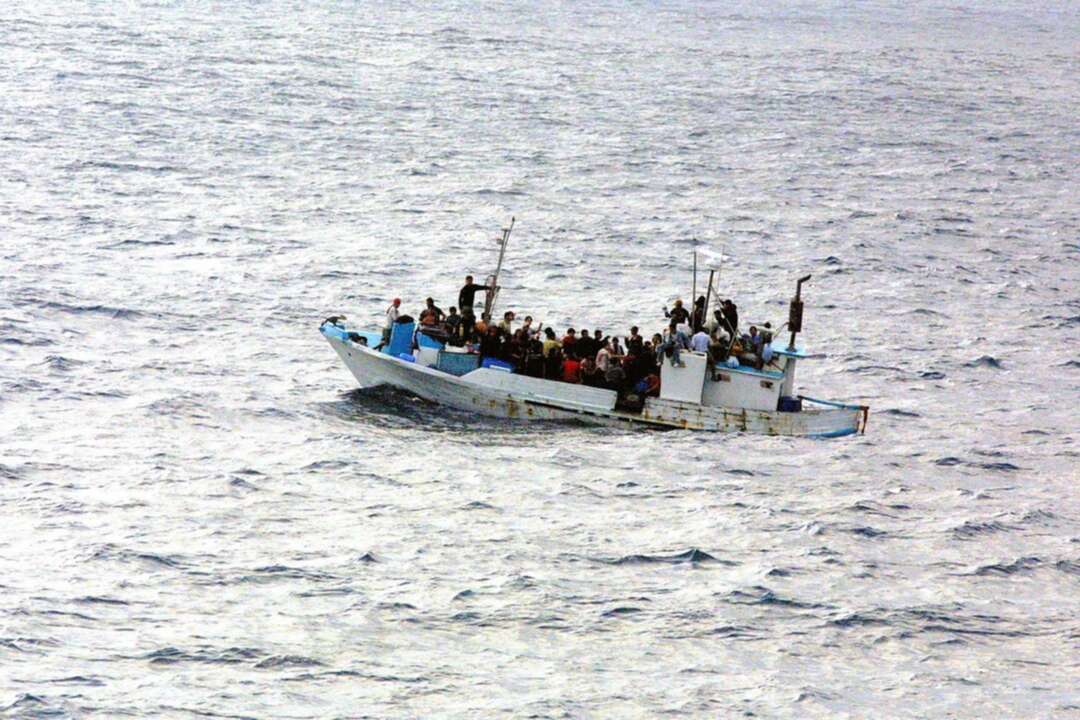 The Xinhua reported, the United Nations High Commissioner for Refugees (UNHCR) on Friday called for the end of arrests of asylum-seekers in Libya, urging resumption of humanitarian evacuation flights to take asylum-seekers and refugees out of the country.

UNHCR said in a statement"We continue to call on authorities to: respect at all times the human rights and dignity of asylum seekers and refugees, stop their arrests, and release those detained, including those who had been due to leave on evacuation and resettlement flights."

It added: "We renew our appeal to the Libyan authorities to allow the resumption of humanitarian flights out of the country, which have been suspended for almost a year." 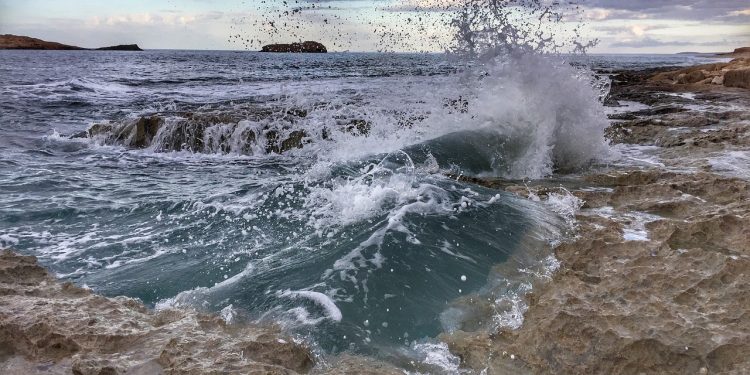 UNHCR expressed concern about the humanitarian situation of asylum-seekers and refugees in Libya, as arrests and raids against them have been taking place in many parts of the capital Tripoli after a large-scale security operation by the Libyan authorities in the past week.

The statement said, at least one person was reported to have been killed, 15 were injured, and more than 5,000 people have now been arrested and held in several detention centres in overcrowded and unsanitary conditions.

The Commissioner also said the raids, which also involved the demolition of many unfinished buildings and makeshift houses, have created widespread panic and fear among asylum seekers and refugees in the capital, including unaccompanied children and young mothers.

Libya has been suffering insecurity and chaos since the fall of the late leader Muammar Gaddafi in 2011, making the North African country a preferred point of departure for illegal migrants who want to cross the Mediterranean Sea to European shores.