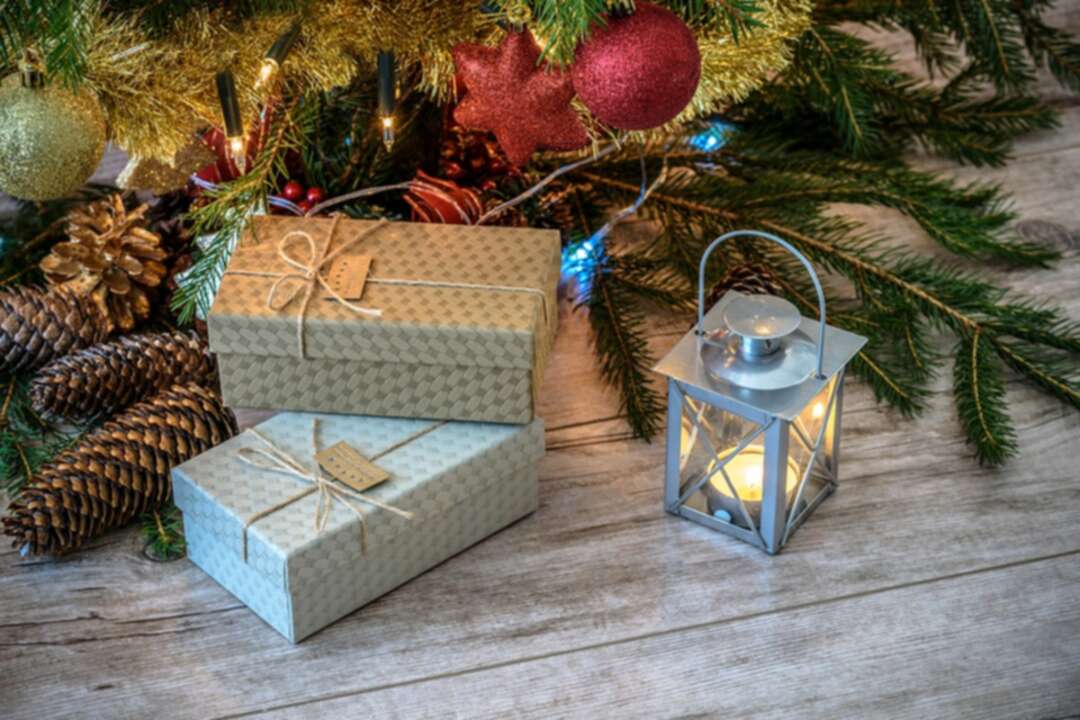 The Investing reported according to Reuters, Britain's transport minister Grant Shapps said on Friday he was confident people would be able to buy gifts at Christmas after shipping containers carrying toys and electrical goods were diverted from the country's biggest port because it was full.

Maersk, the world's largest container shipping company, earlier this week diverted some vessels from Felixstowe port in eastern England because a lack of truck drivers means there is nowhere left to stack containers. 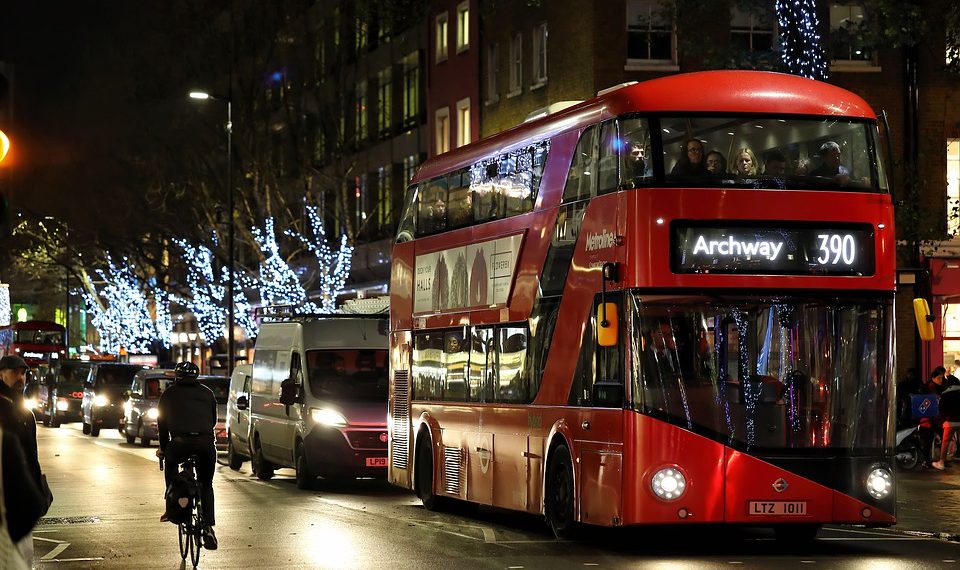 Shapps told Sky News: "People will be able to get things for Christmas."

He said: "When I talk to the ports they said it is a busy picture, but if you compared us with lots of other ports around the world, we need to keep this in proportion, things are flowing."