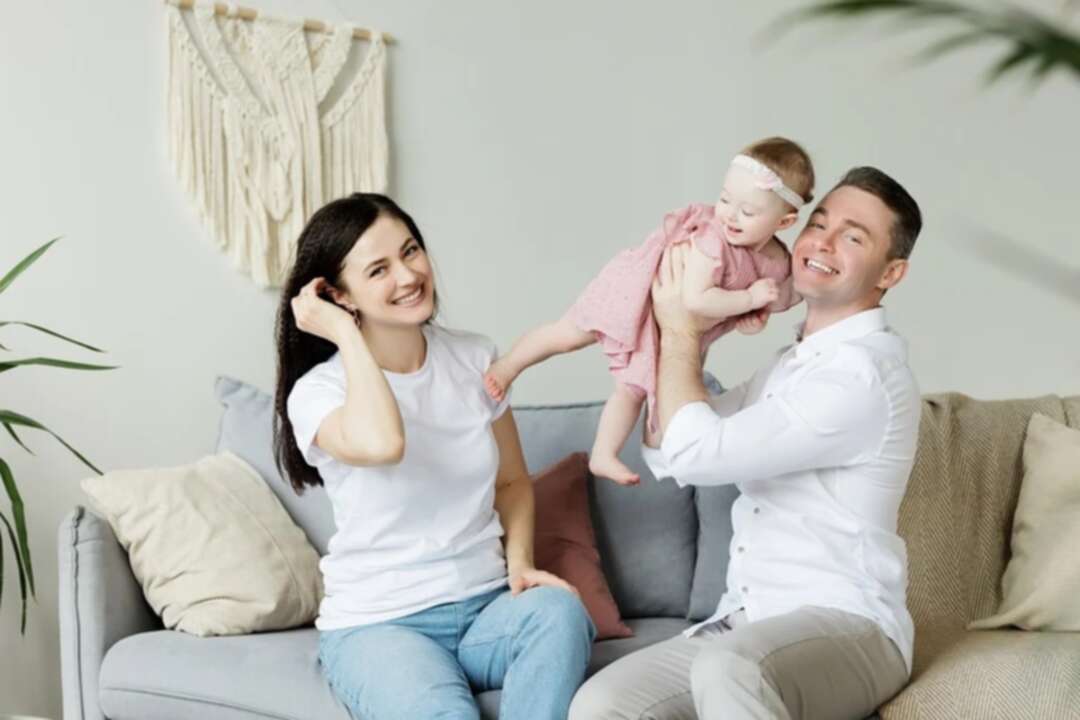 The BBC reported that ministers are to fund a network of "family hubs" in England as part of a £500m package to support parents and children.

The government said, the centres in 75 different areas will provide a "one-stop-shop" for support and advice.

The BBC said, the funding, to be announced by the chancellor in Wednesday's Budget, will also go towards breastfeeding advice and mental health services.

It mentioned that Labour called the plans a "smokescreen" for failing to deliver for families.

It added that the funding includes £200m to support 300,000 families who face complex issues that could lead to family breakdown.

Some £82m will be given to 75 local authorities to fund the new family hubs, while another £100m will go towards mental health support for expectant parents. 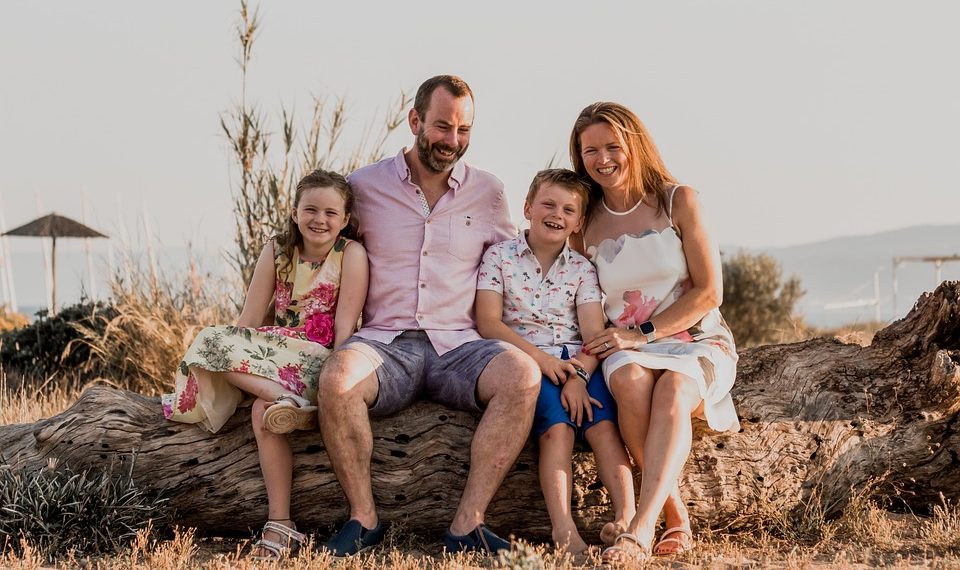 And £50m will be spent on breastfeeding support - including antenatal classes and one-to-one support - to build upon best practice from areas such as Tower Hamlets in London, which has the highest breastfeeding rates at six to eight weeks in England.

Read more: Assistant director handed gun to Alec Baldwin and told him it was safe

Parenting programmes will receive £50m and £10m will go to signposting the Start4Life initiative, which offers help and advice from the NHS during pregnancy, birth and parenthood.

Ahead of the announcement, Chancellor Rishi Sunak said he "passionately" believed in giving children the "best possible start in life".

He said: "We know that the first thousand and one days of a child's life are some of the most important in their development, which is why I'm thrilled that this investment will guarantee that thousands of families across England are given support to lead healthy and happy lives."

The government said the funding package addresses a report from March on improving the health and development of babies in England, which recommended more joined-up, welcoming support for families.

"This supposed commitment rings hollow after 11 years of Conservative cuts have forced the closure of over a thousand children's centres, cutting off the early learning that sets children up for life," she said.

Scotland, Wales and Northern Ireland will get an equivalent funding boost. The devolved governments will then decide how they want to spend the money.

A separate £153m investment announced as part of the £1.4bn education recovery package in Summer 2021 will enable nursery staff will to access more high-quality training.

Assistant director handed gun to Alec Baldwin and told him it was safe Biden, Macron discuss bilateral cooperation and agree to meet in Rome