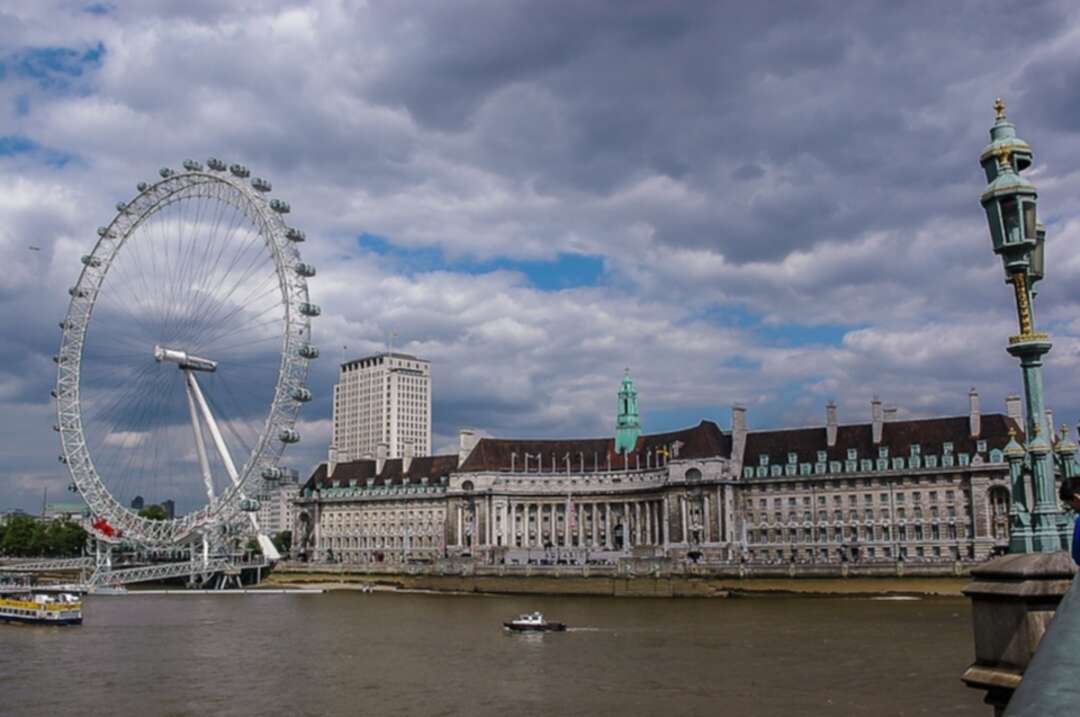 The US News reported according to Reuters, the UK finance ministry said on Sunday that British finance minister Rishi Sunak's budget this week will include an extra 5.9 billion pounds ($8.1 billion) of spending for the health service over the next few years to drive down waiting lists.

The finance ministry said, the sum comes on top of an 8 billion pound package announced in September to tackle backlogs built up over the COVID-19 pandemic.

According to the report, the spending is aimed at increasing what is termed elective activity in the National Health Service (NHS) - such as scans and non-emergency procedures - by 30% by the 2024/25 financial year. 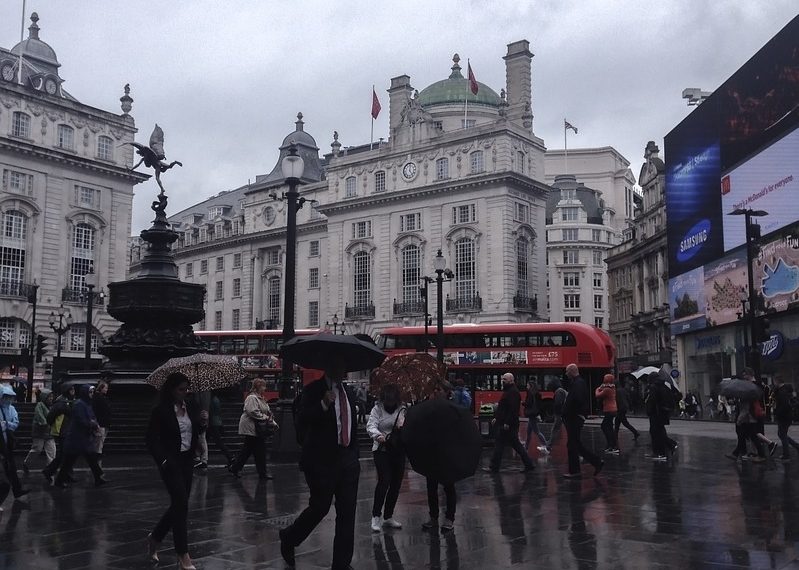 Sunak said in a statement: "This is a game-changing investment in the NHS to make sure we have the right buildings, equipment and systems to get patients the help they need and make sure the NHS is fit for the future."

Sunak is expected to set fairly tight limits for most areas of day-to-day public spending in his budget on Wednesday, which will seek to lower public debt after a record surge in borrowing during the pandemic.