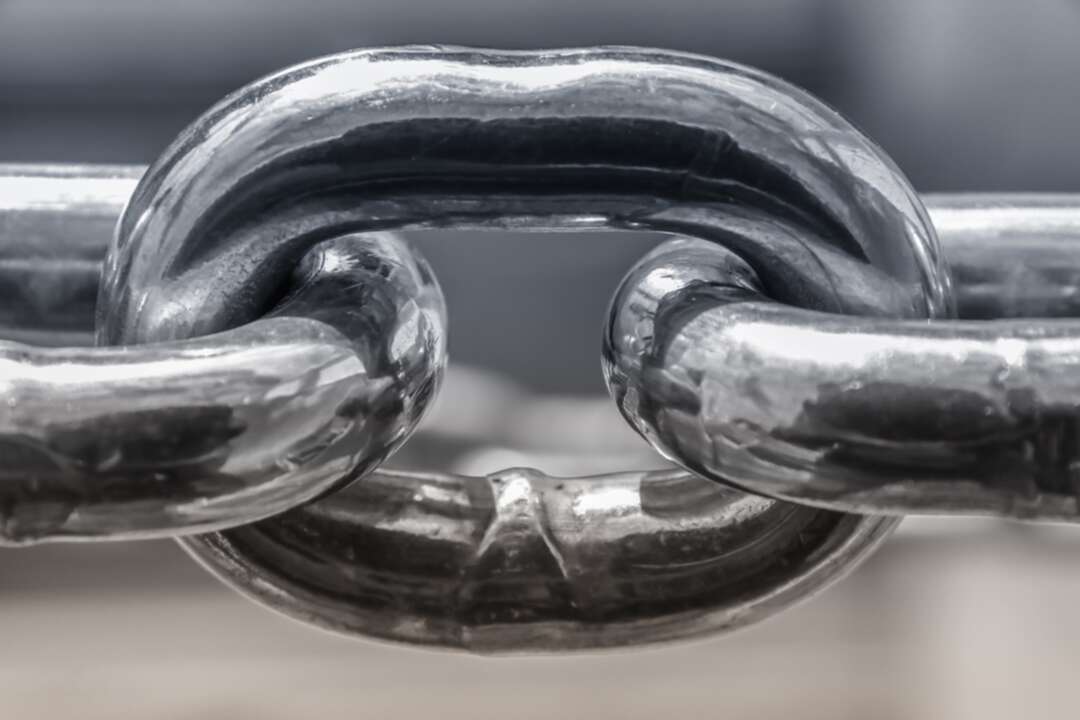 The National Post reported according to Reuters, Britain’s most energy intensive manufacturers, including producers of steel, glass, ceramics and paper, have warned the government that unless something is done about soaring wholesale gas prices they could be forced to shut down production.

Wholesale gas prices have increased 400% this year in Europe, partly due to low stocks and strong demand from Asia, putting particular pressure on energy intensive industries.

Industry bosses held talks on Friday with business minister Kwasi Kwarteng but said these ended with no immediate solutions. 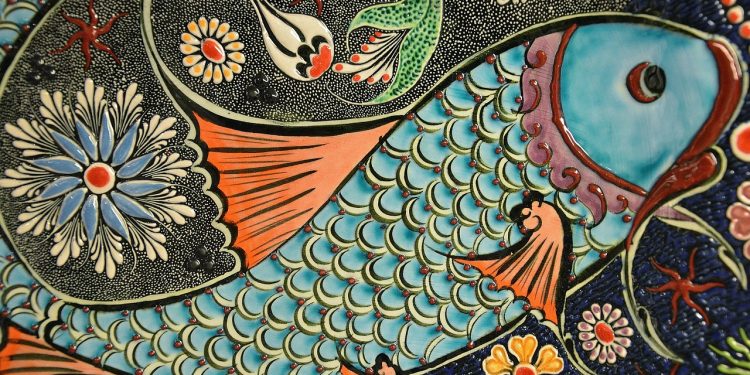 Gareth Stace, director general of UK Steel told ITV News: “If the government doesn’t take any action then basically what we’ll see for the steel sector is more and more pauses of production in certain times of the day and those pauses will become longer.”

Similarly, Andrew Large, director general of the Confederation of Paper Industries, told the same broadcaster that he could not rule out factories having to suspend production due to increased energy costs.

David Dalton of the British Glass Manufacturers Association said some companies were days away from halting production.

After meeting the industry leaders on Friday, Kwarteng’s department said he was determined to secure a competitive future for Britain’s energy intensive industries.

It said he “promised to continue to work closely with companies over the coming days to further understand and help mitigate the impacts of any cost increases faced by businesses.”

However, some lawmakers within the ruling Conservative Party want more to be done for energy intensive industries.

“I would like to see more government support for these industries in the short term to ensure that we don’t lose them from the UK and we don’t deter further investment,” Andrew Bridgen told the BBC.

“I think they’d like to see a cap on the prices they’re going to pay for gas.”

Britain’s economy is already struggling with a supply chain crisis.

A post-Brexit shortage of workers, exacerbated by the global strains of the COVID-19 pandemic, has hobbled Britain’s supply chains for everything from fuel and pork to poultry and bottled water, putting any recovery from the pandemic under threat.