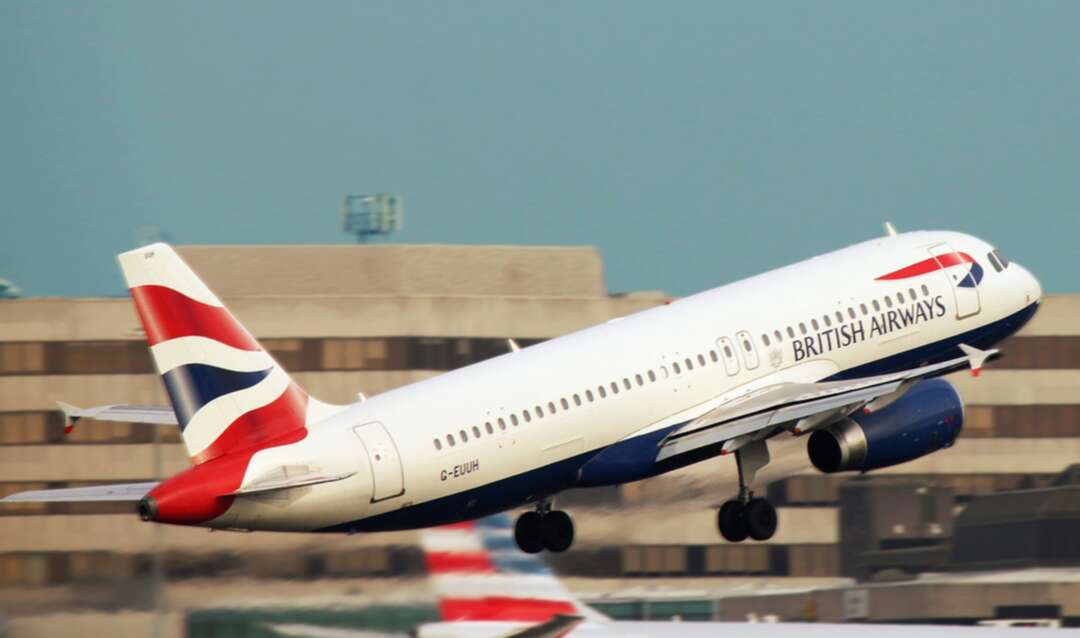 The British government says, the number of countries on the UK Covid travel red list will be cut from 54 to seven.

The BBC said, South Africa, Brazil and Mexico come off the red list, which requires travellers to quarantine in an approved hotel at their cost for 10 full days.

Transport Secretary Grant Shapps said the changes begin on Monday and "mark the next step" in opening travel.

According to the BBC, this latest move will be seen as a boost to the airline industry and families separated during the pandemic. 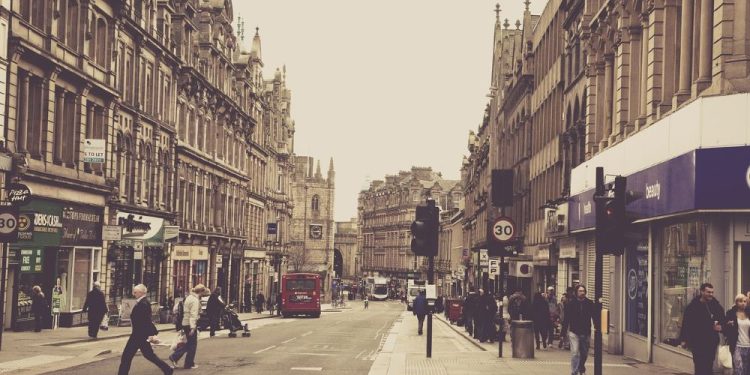 The BBC mentioned, pandemic travel rules in the UK have recently been simplified, with the amber list cut, and advice against holidays changed for 32 countries.

Consumer group Which? warned the changes only reflect requirements for arriving back in the UK.

It said: "Travellers should be aware that they may still face restrictions on entry to many destinations, especially those under 18 who are not yet vaccinated."

Arrivals from 37 more destinations will have their vaccination status certificates recognised, meaning they can avoid more expensive post-arrival testing requirements.

Vaccinated travellers from Brazil, Hong Kong, India, Pakistan, South Africa and Turkey will be treated the same as returning fully-vaccinated UK residents so long as they have not visited a red-list country in the 10 days before arriving in England.

Read more: Over 50 migrants died in 2021 trying to cross Panama jungle to reach US

All arrivals will still complete a passenger locator form.

The Scottish government said the changes were "agreed on a four-nation basis".

The Welsh government said that they increased opportunities for new infections and variants, but it was adopting them because it was not practical to have its own border policy.