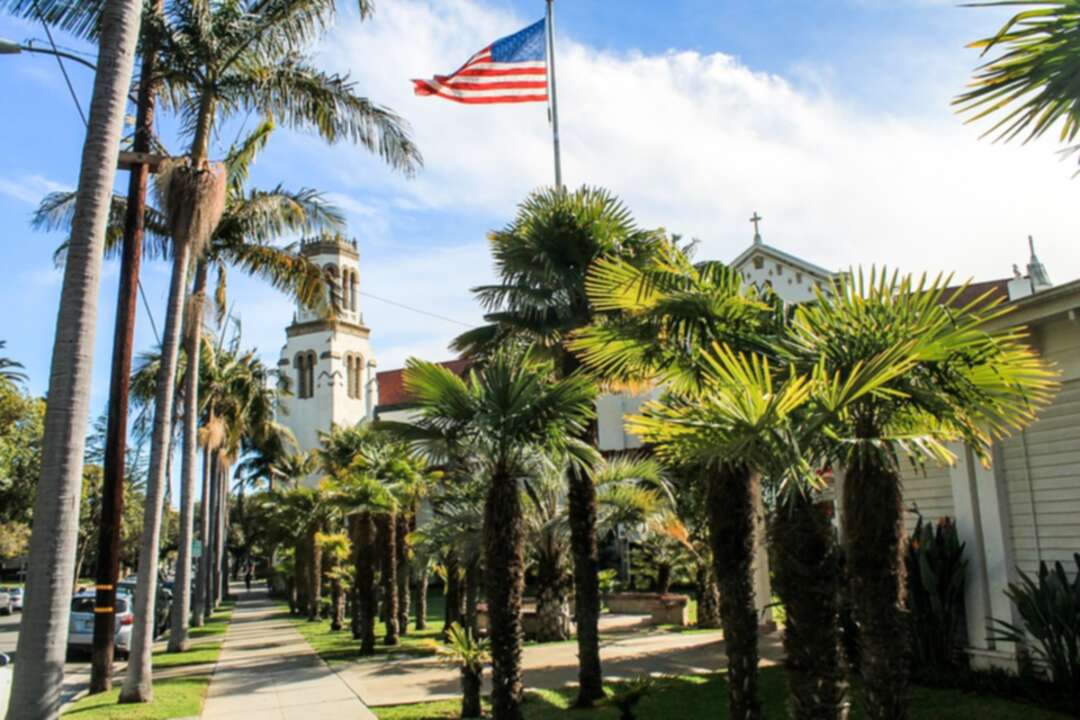 The Xinhua reported, U.S. Special Envoy for Iran Robert Malley said on Monday that the efforts to revive the Iran nuclear deal are "in a critical phase," reiterating the negotiation window to revive the deal will not be open forever.

"We're in a critical phase of the efforts to see whether we can revive the JCPOA," Malley told reporters during a press call, referring to the Joint Comprehensive Plan of Action and commonly known as the Iran nuclear deal. "We've had a hiatus of many months and the official reasons given by Iran for why we're in this hiatus are wearing very thin."

Malley's comments followed his week-long trip to the Middle East and Europe over the Iran nuclear issue. U.S. allies and partners shared "a deep and growing concern" about Iran's nuclear progress, he said.

According to Malley, diplomacy is still a preferred path to address the Iran nuclear issue, but the United States and allies would also have to consider alternative tools. 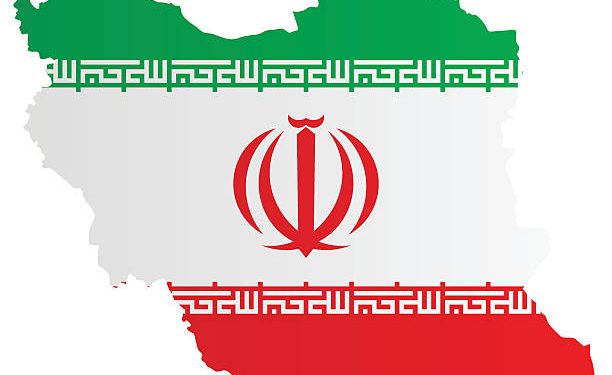 He added: "We are always open to diplomatic arrangements with Iran, and we believe that this can only be resolved diplomatically. The question is whether the JCPOA can still be revived."

The United States and Iranian officials began indirect talks in Vienna this April to restore the 2015 nuclear agreement. The two sides still have significant differences after six rounds of negotiations, which have been stalled since June.

The Biden administration and other Western governments in recent weeks have demanded Iran to resume the Vienna talks, while Iran responded that President Ebrahim Raisi's administration, in charge since August, needed some time to precise its approach to the negotiations.

Read more: Britain to announce rise in its minimum wage to 9.50 pounds per hour

"Iran is determined to engage in negotiations that would remove unlawful and cruel sanctions in a full & effective manner, secure normalization of trade & economic relations w/ Iran, and provide credible guarantee for no further reneging," he tweeted.

The former Donald Trump administration withdrew from the 2015 nuclear deal in May 2018 and unilaterally re-imposed old and new sanctions on Iran. In response, Iran has gradually stopped implementing parts of its commitments to the deal since May 2019.