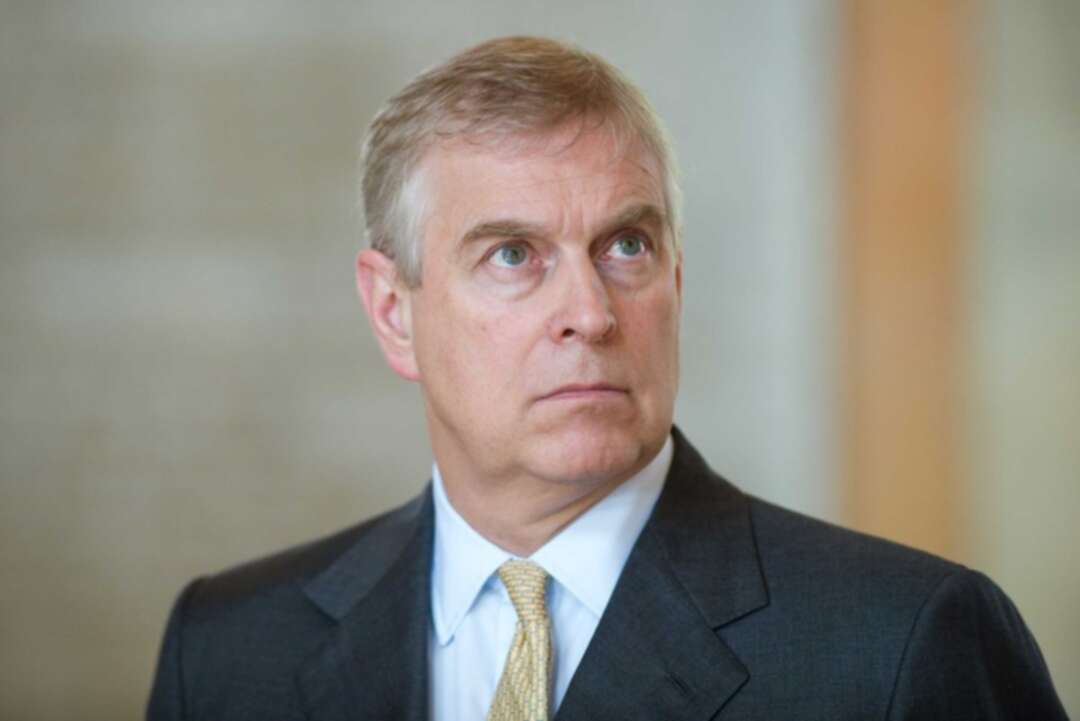 The Hill reported, a U.S. District Judge on Monday ruled that Prince Andrew, Duke of York, must make himself available for questioning by July 14 in a civil lawsuit brought against him by an alleged victim of Jeffrey Epstein.

Reuters reported, U.S. District Judge Lewis Kaplan set the deadline for the deposition in a scheduling order agreed to by Andrew and Virginia Giuffre, who has accused the prince of abusing her when she was a minor.

In August, Giuffre filed a lawsuit against Andrew, alleging that he forced her to have sex with him when she was under 18. She is seeking unspecified damages from the prince. 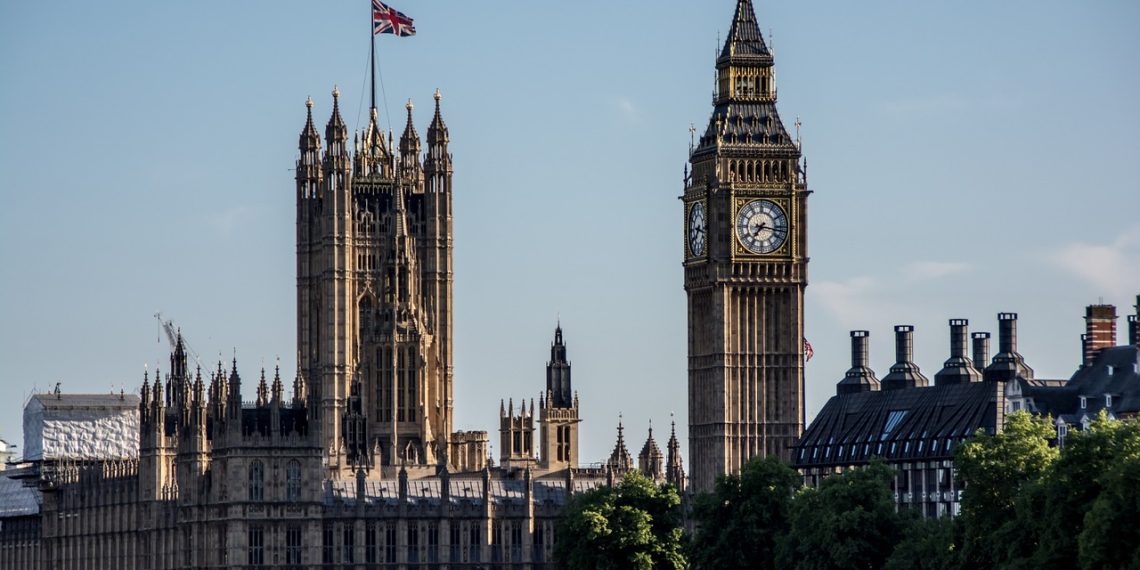 Giuffre said when she filed her lawsuit: "I am holding Prince Andrew accountable for what he did to me. The powerful and the rich are not exempt from being held responsible for their actions.

"I hope that other victims will see that it is possible not to live in silence and fear, but one can reclaim her life by speaking out and demanding justice."

The prince attempted to avoid being served with the lawsuit, though London's High Court said it would ensure that he was served. In September, lawyers representing Giuffre said they had successfully served the lawsuit to the prince.

Andrew has so far denied all accusations against him. Despite saying in an interview that he would assist in the investigation into Epstein's sex-trafficking operation, U.S. prosecutors said last year that he "completely shut the door" on cooperating in the investigation.