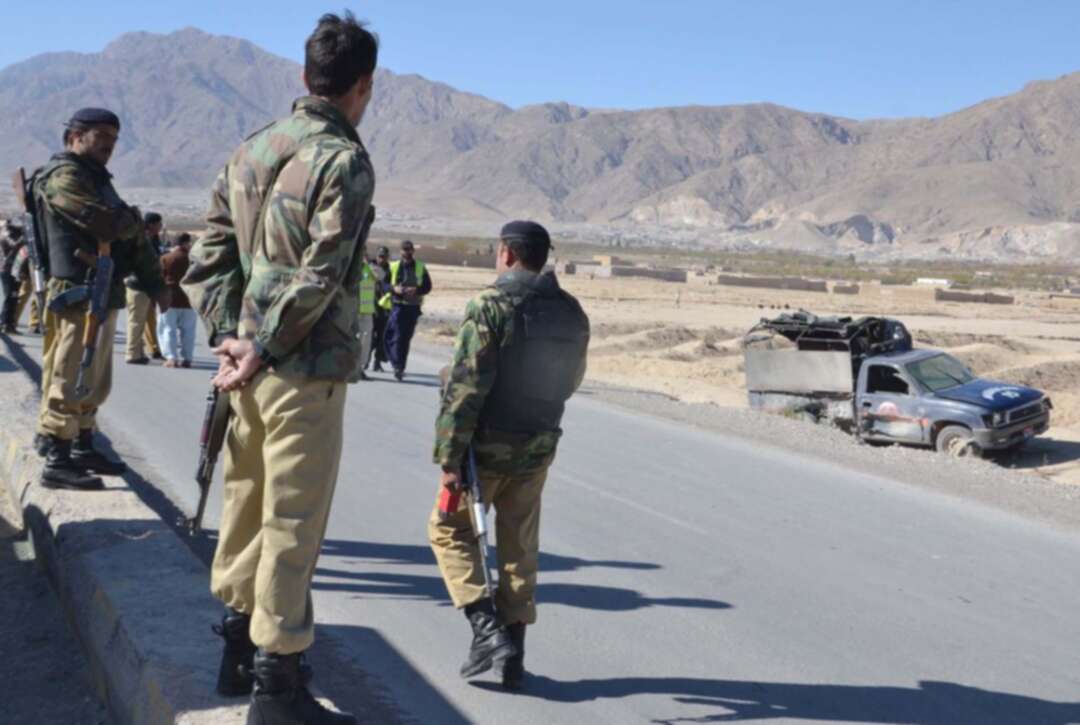 According to the We For News, the military’s media wing Inter-Services Public Relations said in the statement, the security personnel from paramilitary troops Frontier Corps and Levies were in the vehicle when it came under attack. 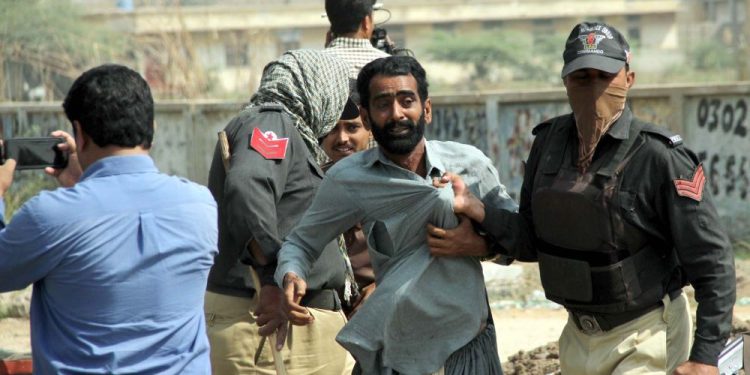 Xinhua news agency quoted the statement as saying, “Clearance operation is in progress to eliminate any terrorist found in the area,” following the incident.

The We For News mentioned, a surge in terrorist attacks on security forces in Pakistan has recently been witnessed in Khyber Pakhtunkhwa and southwest Balochistan provinces.