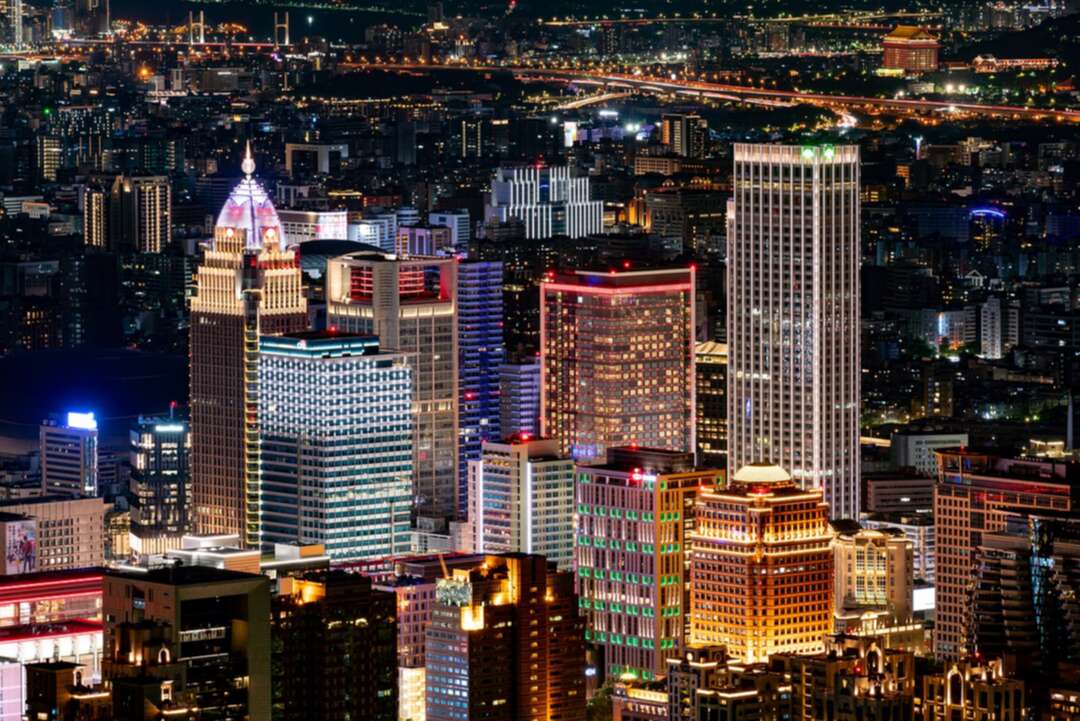 Daily Mail reported, Taiwan has warned of “catastrophic consequences for regional peace” if China takes over the island after days of incursions by Beijing’s warplanes.

The We For News said, Taiwan President Tsai Ing-wen vowed to “do whatever it takes” to guard Taiwan against invasion as she indicated that without help from the country’s allies “authoritarianism has the upper hand over democracy.”

It mentioned that nearly 150 Chinese warplanes have breached Taiwan’s airspace since Friday, including 56 jets on Monday in a dramatic increase in aggression.

Chinese President Xi Jinping has described the seizure of the self-governed democracy as “inevitable” and Beijing has ratcheted up pressure on Tsai since she was elected in 2016 on a mandate of an “independent” Taiwan. 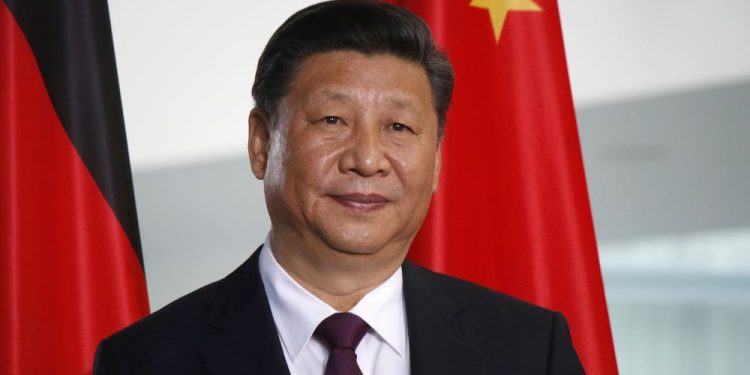 According to the We For News, Chinese state media has issued chilling warnings in recent days, including asking “whether Australia is willing to accompany Taiwan… to become cannon fodder” after its foreign minister reached out for help preparing his defences.

Read more: Military tensions between China and Taiwan are the worst in four decades

Australia has been on the receiving end of Chinese wrath over the last few weeks after it signed a new security pact with the UK and the US.

As part of the deal, Washington and London agreed to share nuclear submarine technology with Canberra.

This has infuriated Beijing as it will dramatically shift the power balance in the South China Sea.

Read more: Foreign policies of the Iranian regime toward the neighboring countries

In an article published on Tuesday, Taiwan’s president Tsai said: “They should remember that if Taiwan were to fall, the consequences would be catastrophic for regional peace and the democratic alliance system.”

“It would signal that in today’s global contest of values, authoritarianism has the upper hand over democracy.”