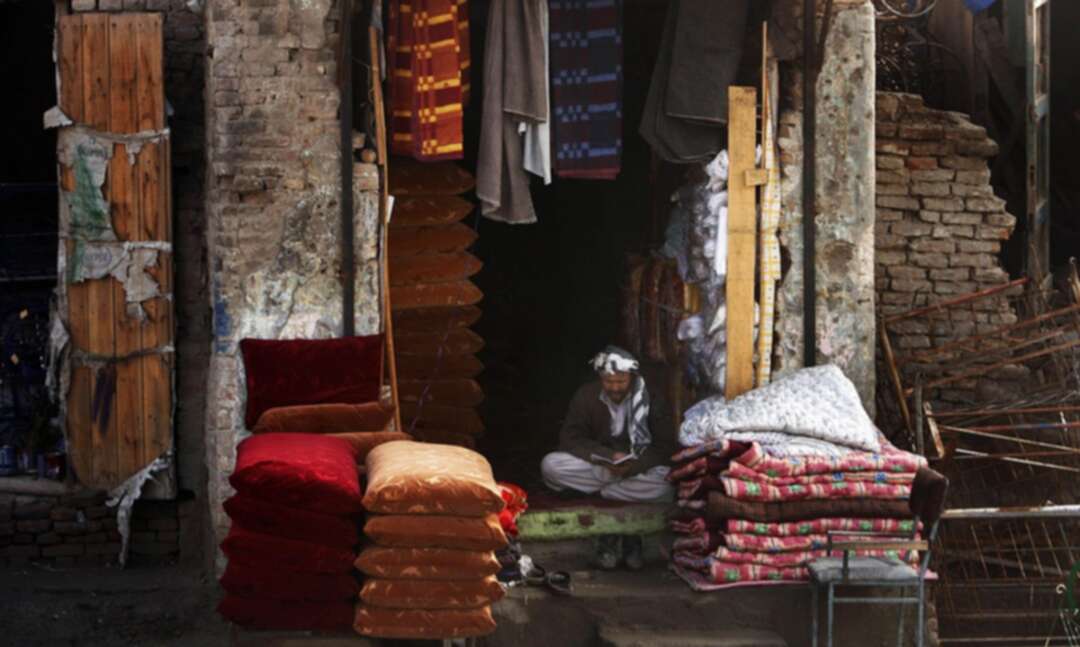 The US News reported according to Afghanistan, Sweden's minister for international development cooperation warned on Saturday that Afghanistan is heading towards economic collapse that risks spiralling the country into a new political crisis.

According to the report, Afghanistan has been plunged into crisis following the collapse of the Western-backed government and Taliban take over in August, which was met with an abrupt end of billions of dollars in assistance to its aid-dependent economy.

"My concern is that the country is on the brink of collapse and that collapse is coming faster than we thought," Per Olsson Fridh told Reuters in Dubai, warning that economic freefall could provide an environment for terror groups to thrive. 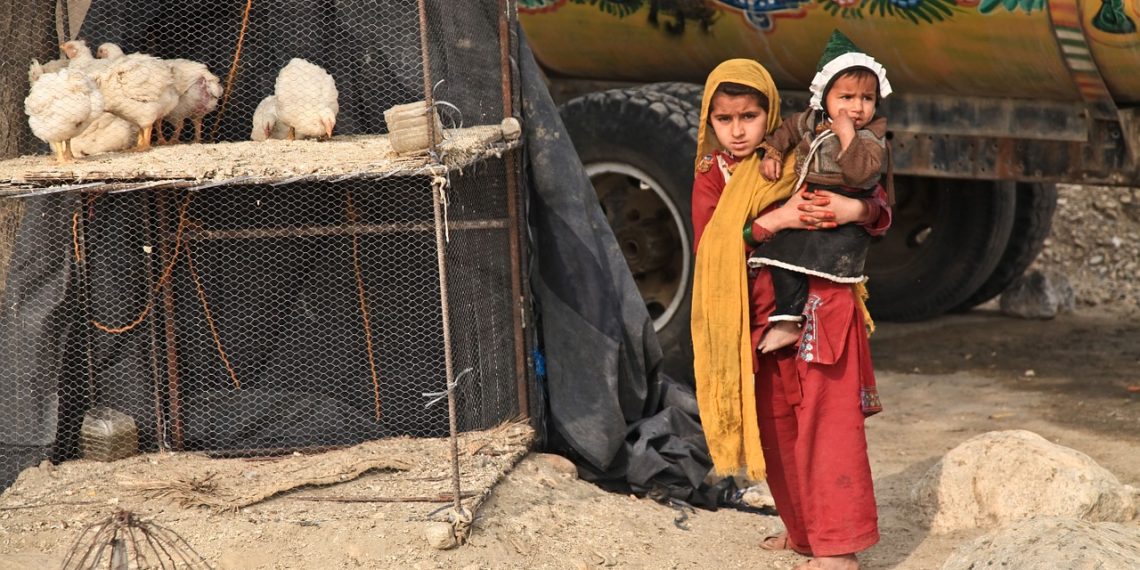 The 27-country European Union, which includes Sweden, has increased humanitarian aid to Afghanistan since the Taliban swept back to power but has halted its development assistance, a measure taken by many other countries and the World Bank.

The Red Cross on Friday urged the international community to engage with the Taliban, warning that aid groups on their own could only provide temporary solutions.

Sweden was looking into scaling up efforts through Afghan civil society groups to secure basic services, Fridh said, but that other countries needed to be convinced this was possible to do without legitimising the new Taliban rulers.


However Sweden would not channel development money through the Taliban, he said. The movement has faced international criticism for its failure to uphold certain rights since returning to power, including allowing girls access to education.

Most countries have shuttered their embassies in Kabul with some having relocated them to Qatar, the Gulf state which is a key interlocutor between the West and the Taliban.

European countries were not ready to reopen their Kabul embassies, Fridh said, adding that more diplomatic missions would open in Qatar before there is a return to Afghanistan.