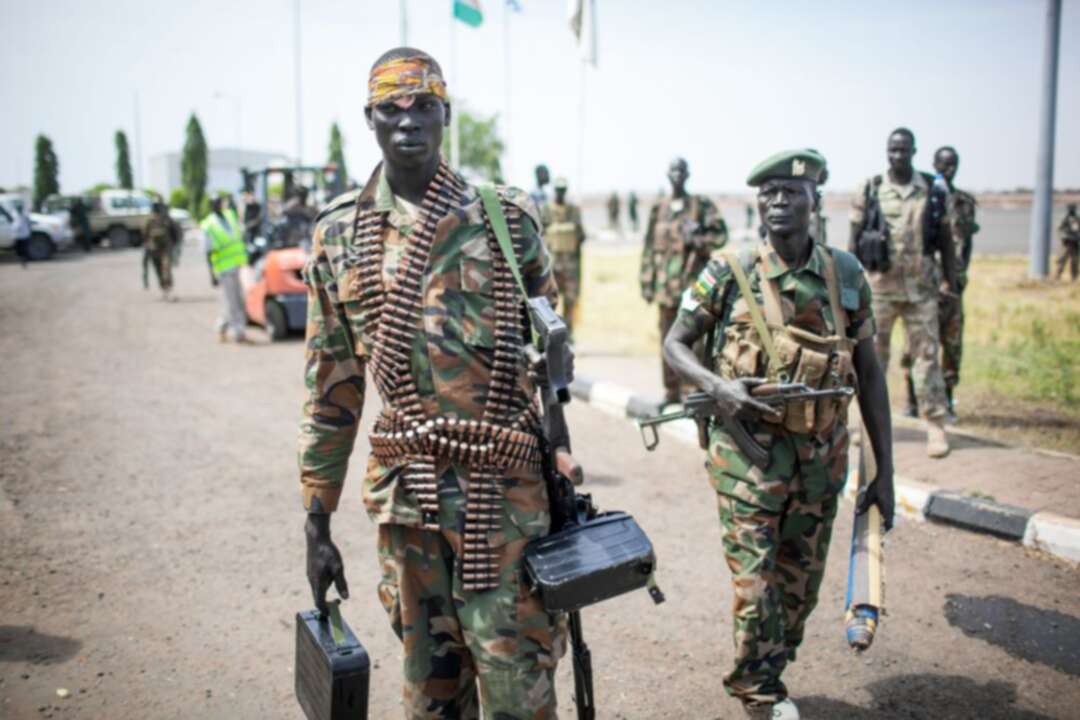 He added that the deposed Prime Minister Abdalla Hamdok was being kept at the general's house "for his own safety", but has now returned home.

The BBC said that protests are continuing for a second day in the capital, Khartoum, with roads, bridges and shops closed. Phone and internet lines are also disrupted.

At least 10 people are reported to have been killed since the unrest began.

Gen Burhan told a news conference earlier on Tuesday: "The dangers we witnessed last week could have led the country into civil war." 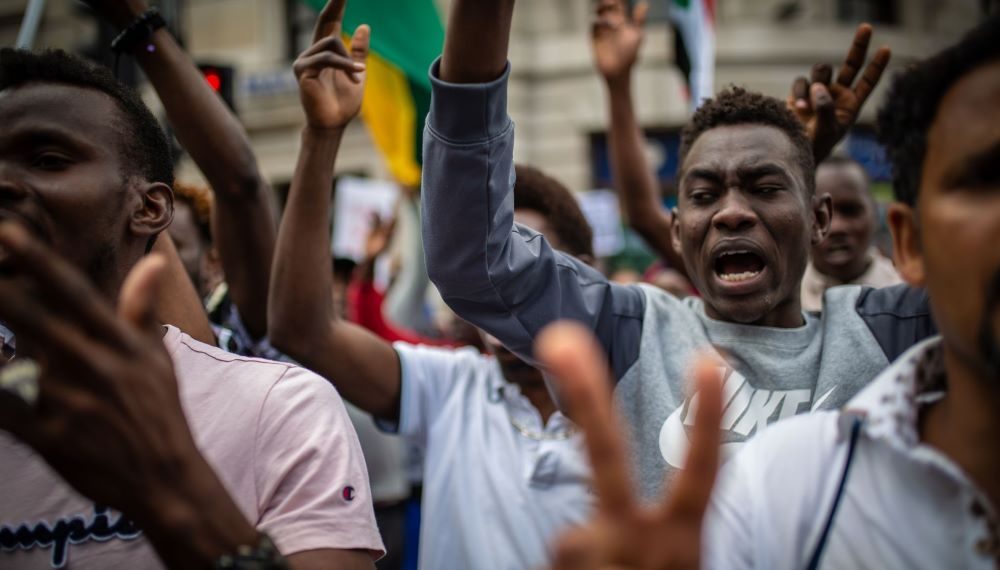 He added: "The prime minister was at his house but we feared that he will be harmed."

"I was with him last night... and he is going about his life... he will return to his home when the crisis is over and all threats are gone."

The general said he had dissolved civilian rule, arrested political leaders and called a state of emergency as political groups had been inciting civilians against the security forces.

The BBC's Mohamed Osman in Khartoum says the fact that Gen Burhan has prepared a long list of ministers, as well as promising to announce top judicial appointments within two days, suggests extensive planning prior to the coup.

The take over has drawn global condemnation. The US, the UK, EU, UN and African Union, of which Sudan is a member, have all demanded the immediate release of all arrested political leaders which includes members of Mr Hamdok's cabinet.

UN chief Antonio Guterres said Sudan was among an "epidemic of coups d'etats" affecting Africa and Asia, and he urged the world's "big powers" to band together for "effective deterrence" through the UN Security Council.

Meanwhile, the US has halted $700m (£508m) in aid to Sudan and the EU has threatened to do the same. Both are demanding the restoration of the civilian government without preconditions.

Since Monday, troops are reported to have been going house to house in Khartoum arresting local protest organisers.

Our correspondent says thousands more people have joined the protests in the capital, mainly in residential neighbourhoods near the city centre.

The city's airport is closed and all flights are cancelled until Saturday.

Staff at the country's central bank have reportedly gone on strike, and doctors across Sudan are said to be refusing to work in military-run hospitals except in emergencies.

According to the BBC, civilian leaders and their military counterparts have been at odds since long-time ruler Omar al-Bashir was overthrown in 2019.

A power-sharing agreement between civilian and military leaders was designed to steer Sudan towards democracy but has proven fragile with a number of previous coup attempts, the last just over a month ago.

It should be noted that Gen Burhan, who was head of the power-sharing council, said Sudan was committed to the transition to civilian rule, with elections planned for July 2023.