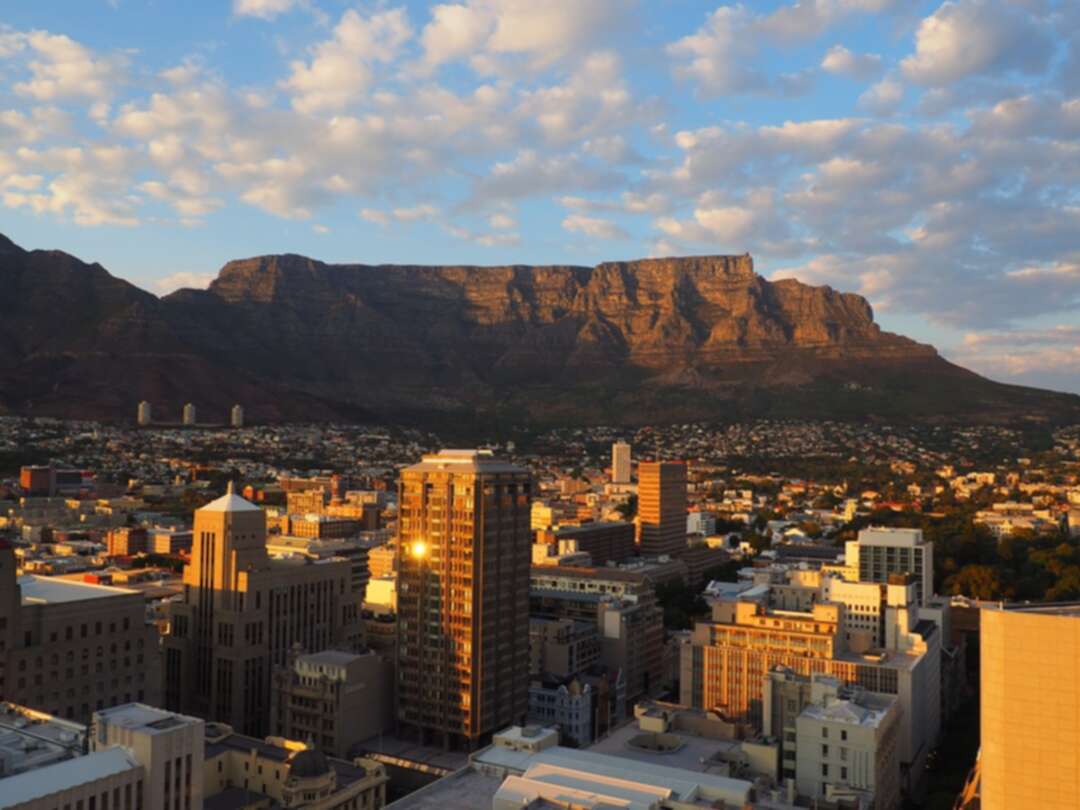 The US news reported according to Reuters, the South African environment minister said on Friday, South Africa will tell rich countries at climate talks next week to honour promises to help poorer nations go green and massively boost available funds.

This comes while announcing talks with a global fund to help end its reliance on coal.

Addressing journalists on the position of Africa's most industrialised economy at the COP26 talks in Glasgow from Oct. 31, Barbara Creecy said discussions with the global Climate Investment Funds (CIF) aimed for a deal that could release up to $500 million to fund its shift away from coal-fired power.

"We see the decision by the CIF as a small, but important first step towards laying the foundation work for the broader financing programme of our just transition," she said.

South Africa produces more than three quarters of its electricity - and more than a quarter of its liquid fuels for transport - from coal, making it the world's 12th largest greenhouse gas emitter and fourth most carbon-intensive economy. Creecy said: "Our country goes to Glasgow with a clear mandate to negotiate for ... developing countries, to avoid the worst impacts of climate change on our people."

"We are not expecting that anybody's going to be there with their chequebooks. We're not naive," she added. "But we have had indications that there is appetite for South Africa's transition."

The CIF deal is a drop in the ocean compared with the $27 billion South Africa says it needs for its transition away from coal, which authorities say threatens tens of thousands of jobs along the coal supply chain.

Heavily-indebted state power company Eskom is pitching for funds to install solar and wind capacity and upgrade its transmission grid, while the government is also seeking financial support to help coal-mining communities adapt and retrain.