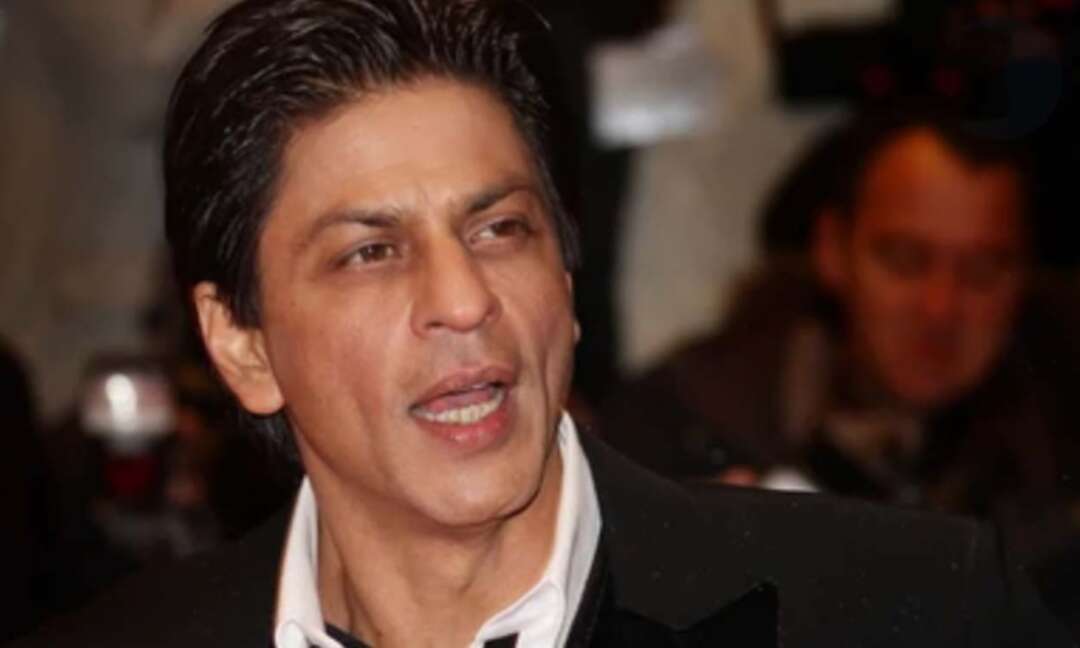 The Channel News Asia reported according to Reuters, a lawyer said that Mumbai court sent the 23-year-old son of Bollywood star Shah Rukh Khan to three days' custody on Monday (Oct 4), after he was arrested in drugs investigation that has captivated India's broadcast media.

According to the report, Aryan Khan was arrested on Saturday night after police raided a ship off Mumbai and found narcotics, local media said. The court remanded Khan and two others in custody with the Narcotics Control Bureau (NCB), the federal agency that is investigating the case.

A spokesperson for Shah Rukh Khan did not respond to requests for comment. Calls to the NCB went unanswered outside regular business hours.

Advait Tamhankar, a lawyer who appeared for one of the other two accused, told reporters outside the courtroom: "They have been accused of consumption, but there is no evidence for the same." 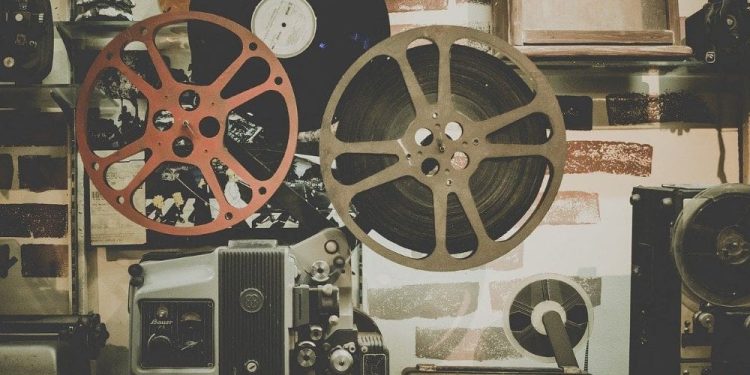 Television cameras showed a gaggle of reporters and police around Aryan Khan as he was ushered into a vehicle at the end of the hearing. He is scheduled to go before the court again on Oct 7.

Many high-profile Indian actors and TV personalities have been under scrutiny from narcotics officials since last year. In September 2020, several top female actors were questioned by the NCB, though it was unclear how the investigation progressed.

Some Bollywood personalities have defended Aryan Khan and criticised the media glare around his arrest.

"The slightest misdemeanor risks being wildly exaggerated," film producer Pritish Nandy said on Twitter on Sunday. "Kids make mistakes. Punish him, by all means, if the tests confirm his guilt. But let’s not crucify him in the media."