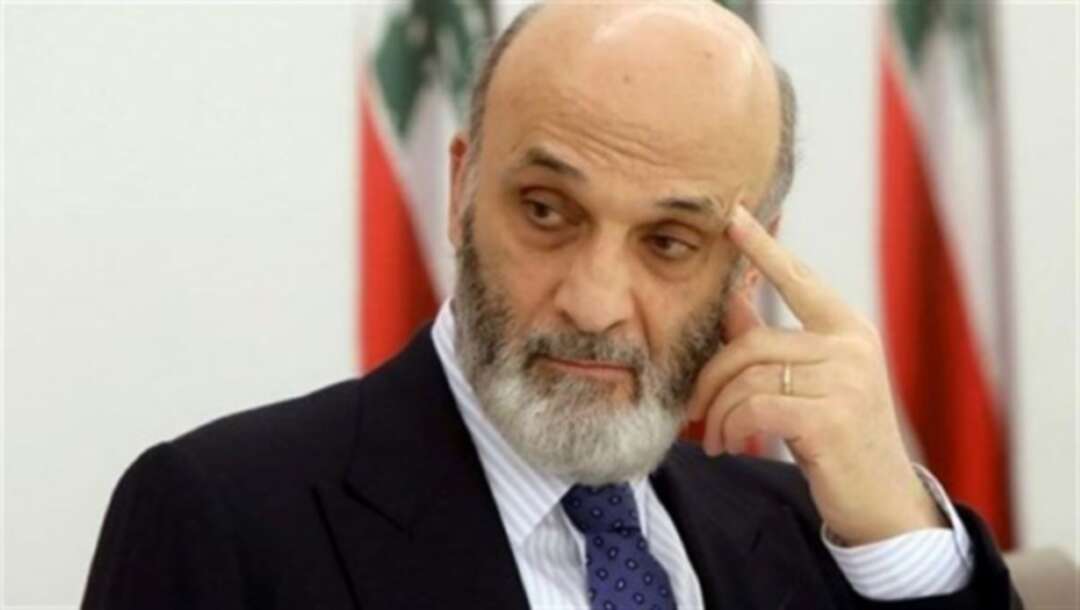 The Arab News reported according to AFP,  a Lebanese judicial official said Thursday that the head of the Lebanese Forces Christian group, Samir Geagea, has been summoned for questioning over deadly violence that erupted at a Shiite rally last week.

The report said that seven people were killed in Beirut on October 14 during a protest organized by the Shiite movements Amal and Hezbollah to demand Tarek Bitar, the judge investigating Beirut’s powerful port blast, be removed.

It mentioned that Hezbollah and Amal accused the Lebanese Forces (LF), which supports the probe, of being responsible for sniper fire against the protesters that ignited street clashes.

However, the Christian group denies the charges. 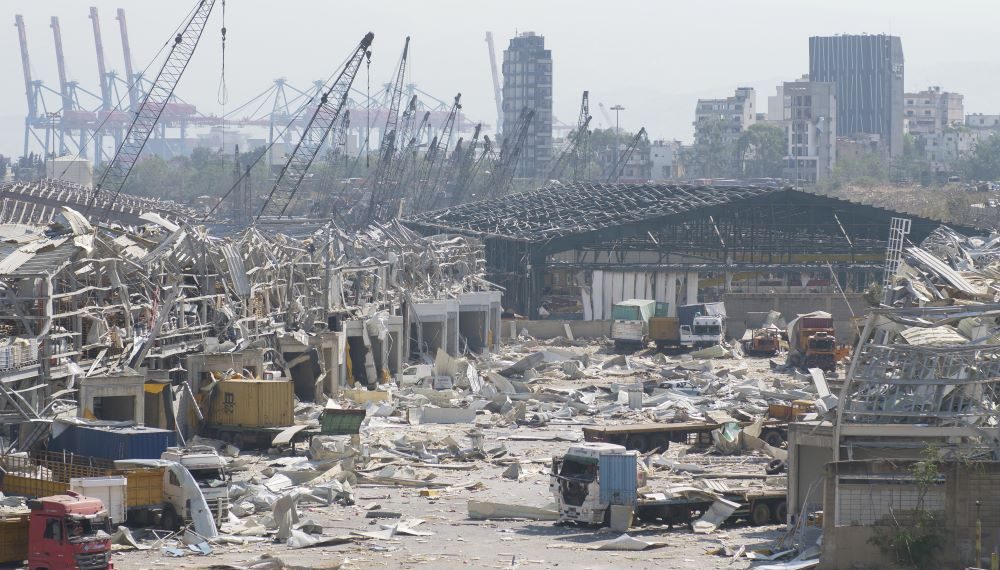 The judicial official said, Fadi Akiki, a representative of the military court, had “instructed the army intelligence to summon Geagea and take his statement based on information provided by arrested LF members.”

The official said on Thursday, twenty-six people were arrested after the violence in the heart of the Lebanese capital, most of them LF members.

The exact circumstances of the violence remain unclear.

Geagea has denied responsiblity for the deaths, saying that residents of Beirut’s Christian neighborhood of Ain Al-Remmaneh had “defended” themselves against “Hezbollah militiamen who tried to enter their homes.”

Hezbollah chief Hassan Nasrallah said on Monday that his Iran-backed movement had 100,000 armed fighters at its disposal, and warned it is against sparking any “civil war.”

On Thursday, Geagea told the Lebanon’s MTV channel he was not aware of the summons.

He said: “I am ready to appear before the judge, on one condition: that Hassan Nasrallah does it before me.”

Nasrallah has been in hiding since the war between Hezbollah and Israel in 2006.

The explosion of a huge stockpile of poorly stored fertilizer on the dockside on August 4, 2020 killed more than 210 people, wounded thousands and ravaged half the capital.