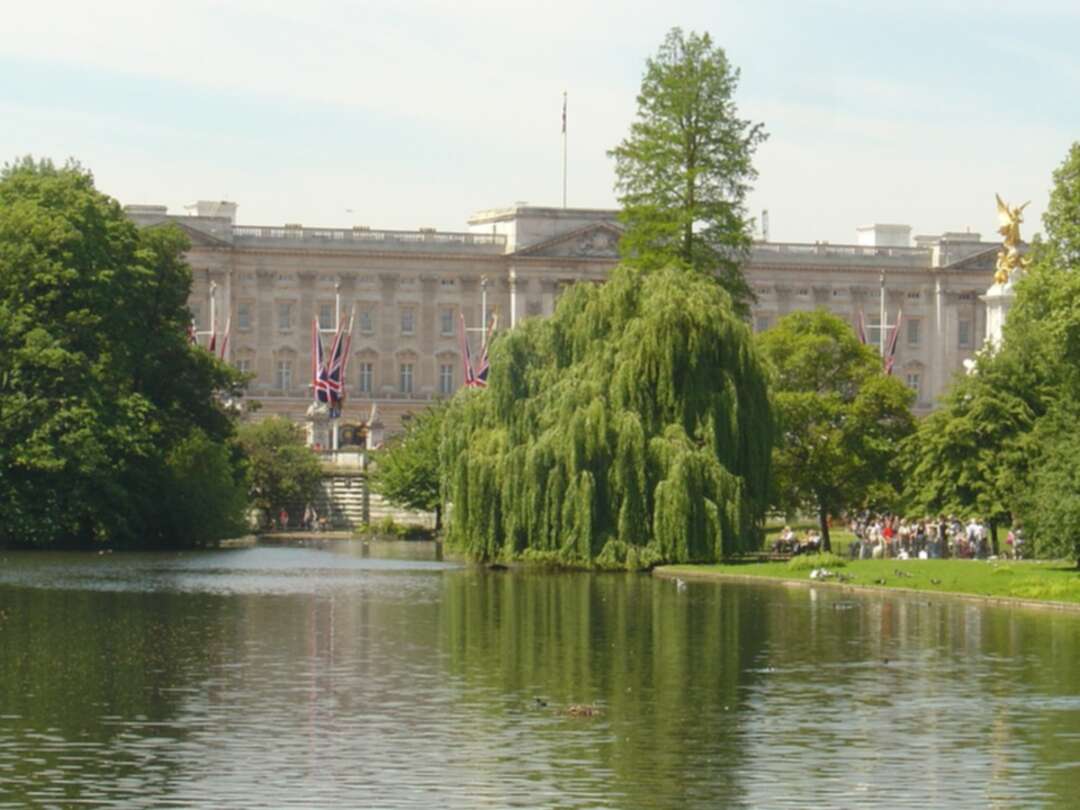 The BBC reported that the Queen will not attend the COP26 climate change summit in Glasgow following medical advice to rest.

It said that the 95-year-old monarch underwent preliminary medical checks in hospital last Wednesday after cancelling a visit to Northern Ireland.

The Queen resumed public engagements on Tuesday, by meeting ambassadors via video link from Windsor Castle.

Buckingham Palace said she "regretfully" decided not to attend a reception at the summit.

But the palace said she would deliver her address to delegates using a recorded video message instead. 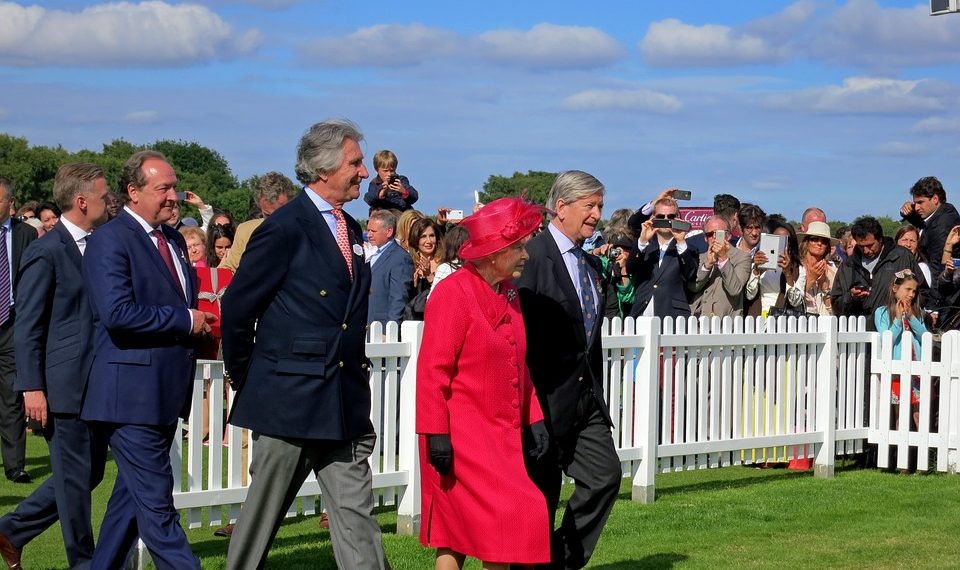 It is understood that the Queen very much wants COP26 to result in meaningful action on climate change from participating nations, and hopes her absence will not be used by others as a reason not to attend.

The Queen was overheard at the opening of the Welsh Parliament earlier this month saying it was "really irritating" when people talk but don't act on climate issues.

In photographs released on Tuesday, the Queen was seen smiling on camera as she greeted the South Korean and Swiss ambassadors, who were speaking to her from Buckingham Palace.

It was the first time she had been seen since she hosted a Global Investment Summit at Windsor Castle on the evening of 19 October.

The following day, Buckingham Palace said the monarch had "reluctantly accepted medical advice to rest for the next few days".

She spent the night of 20 October in hospital before returning the next day to Windsor Castle, where she was said to be "in good spirits".

In its latest statement, the palace said: "Following advice to rest, The Queen has been undertaking light duties at Windsor Castle.

"Her Majesty has regretfully decided that she will no longer travel to Glasgow to attend the evening reception of COP26 on Monday, 1 November."

The statement concluded: "Her Majesty is disappointed not to attend the reception but will deliver an address to the assembled delegates via a recorded video message."

The Queen is expected to continue to carry out light duties, including speaking to Chancellor Rishi Sunak ahead of Wednesday's Budget, a long-standing tradition.